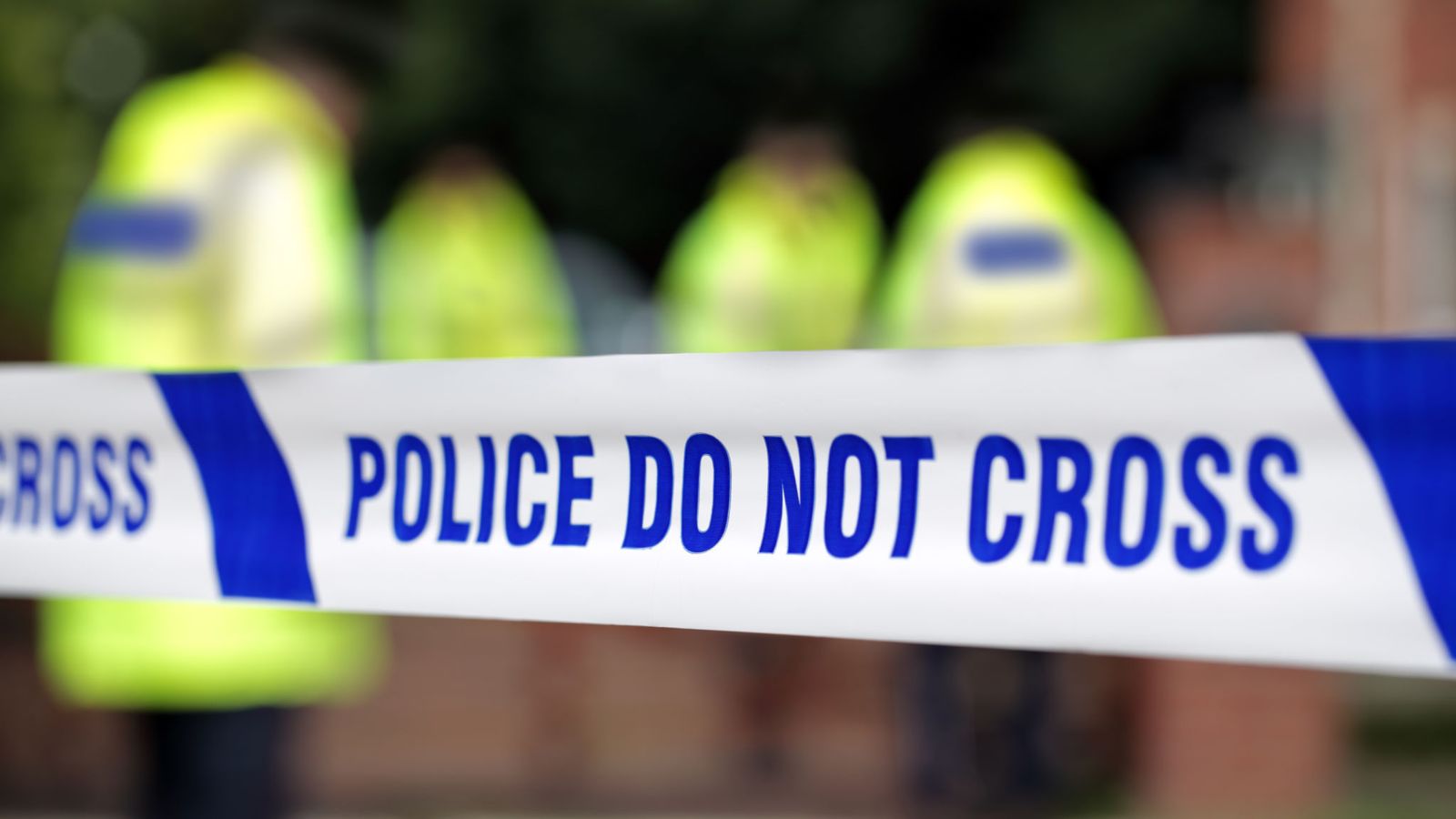 A young girl has died after a collision between a car and two pedestrians in the West Midlands.

The incident, which took place at about 10.50pm on Saturday, involved one vehicle on Oldbury Road in Smethwick.

West Midlands Police tweeted that a “young girl has lost her life” following the incident, though it is not known how old she was.

A spokesperson said: “The circumstances around the incident are being established.

“Oldbury Road is likely to remain closed for a number of hours while the scene is made safe.”

The driver of the car is assisting officers with their investigation.