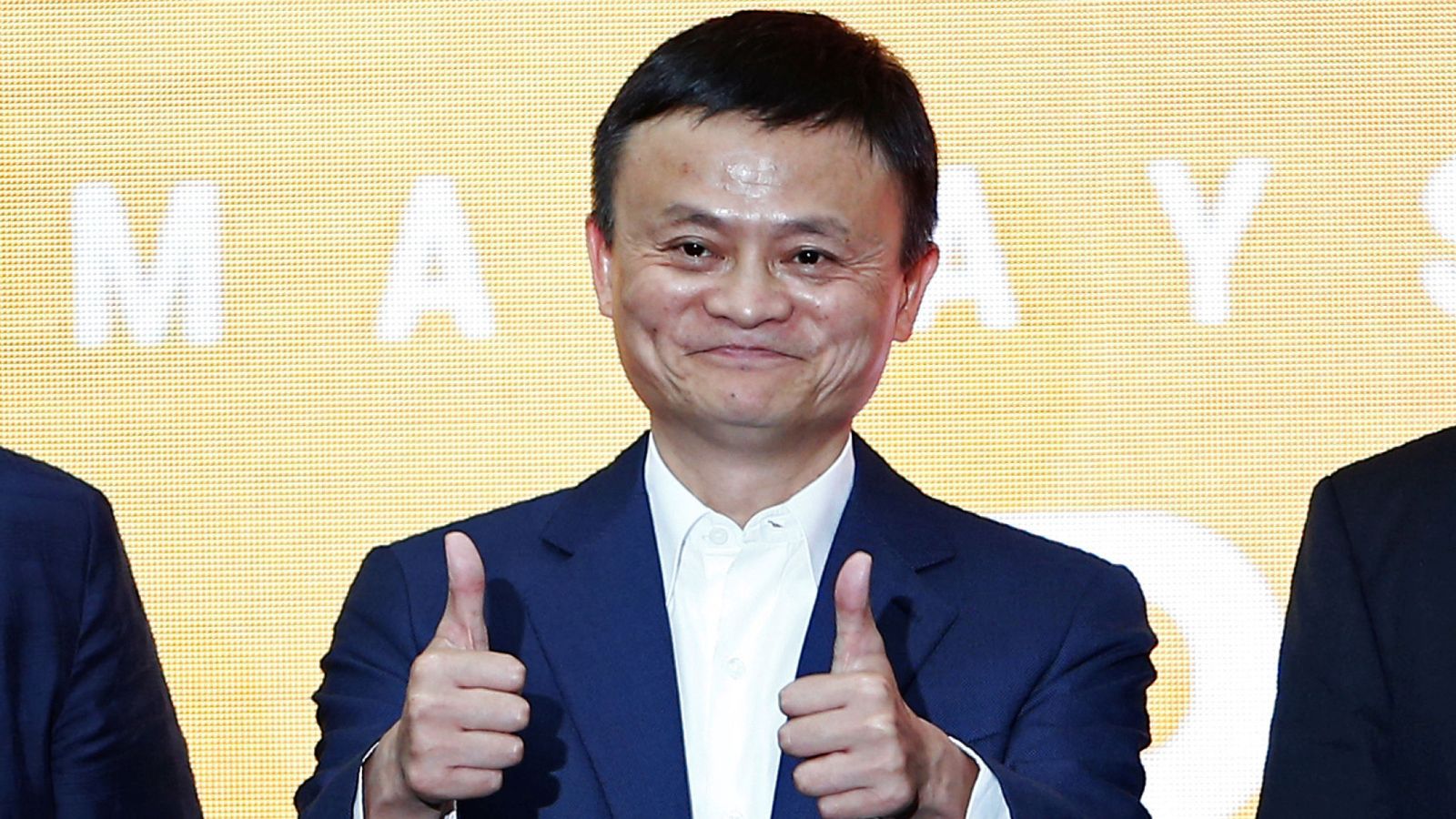 Alibaba Group and Tencent‎ Holdings, the two biggest names in China’s technology industry, are in talks to buy a stake in the $2.5bn (£1.9bn) Chinese operations of WPP Group.

Sources said the negotiations, which could take several months to conclude, were expected to value the business at between $2bn (£1.52bn) and $2.5bn.

Under the deal, WPP – which is hunting a successor to Sir Martin Sorrell, the 33-year company veteran ‎who stepped down in April following an investigation into his personal conduct – would pool its Chinese agency operations into a new holding company.

The consortium comprising ‎Alibaba, Tencent and CMC would then acquire roughly equal shareholdings in the new company, with WPP Group retaining majority ownership and control.

Roberto Quarta, WPP’s chairman, is understood to have travelled to China this month with Andrew Scott, one of its co-chief operating officers, to continue talks about the prospective deal.

One source cautioned this weekend that the complexity of the transaction meant it could still fall apart.

If completed, a deal would underline the rapid convergence of the marketing services and digital‎ technology sectors at a time when changes to both are being driven by rapid advances in areas such as data analytics.

It would also highlight the huge global influence of Alibaba and Tencent, which have stock market‎ capitalisations of $480bn (£365bn) and HK$3.57trn‎ (£346bn) respectively.

Through platforms such as Alipay, Ant Financial and Tmall, Alibaba has become one of the world’s most influential digital commerce groups, catapulting founder Jack Ma into the ranks of the richest men on the planet.

Tencent already has a big presence in the digital advertising space, ‎and owns WeChat, the social network which boasts more than 1bn users.

Between them, they have infiltrated virtually every aspect of Chinese corporate activity, from retailing to the fast-growing domain of online music streaming.

A banking source said this weekend that the deal for WPP‎ to offload a minority stake had originated when Sir Martin was still at the company, following discussions between him and Ruigang Li, one of WPP’s non-executive directors and the founder of CMC‎.

That dual role of Mr‎ Ruigang could be a complicating factor in a deal.

Another is the response of rivals to Alibaba and Tencent to dealing with WPP if part of its network in China is owned by the two technology giants.

The proposed collaboration between Alibaba and Tencent in acquiring stakes in WPP China as part of the same deal is intriguing because of the intense rivalry which has ‎arisen between them in recent years.

Investment banks have been told by the two companies in effect to pick sides, while they compete in a number of key areas of their operations.

Their interest in buying shares in WPP China reflects the FTSE-100 company’s effectiveness at building its operations in the country into a powerhouse in the world’s second-largest economy.

Although rivals such as Interpublic, Omnicom and Publicis have all scaled their businesses in China, none has managed to do so as comprehensively as WPP.

Bringing Chinese shareholders directly into the company would be a further step towards localising its operations in the country.

The British company has announced only one disposal since Sir Martin’s exit – the $340m (£258m) sale of a stake in Globant, a marketing software developer.

However, it is also in the process of offloading a $300m (£228m) shareholding in AppNexus, a digital ad exchange being bought by AT&T, the US-based telecoms giant.

Other assets, including a stake in Vice, the youth media platform, ar‎e also likely to be sold.

Kantar, WPP’s market research division, has been the subject of ‎interest from private equity firms, although the sale of that could complicate any transaction involving its Chinese operations.

WPP is expected to name a successor to Sir Martin within months, and possibly as soon as its interim results in early September.

Mark Read, the other co-chief operating officer, has made it clear that he would be interested in the job, and is highly regarded by senior colleagues.

Sir Martin’s departure followed years of tension over his pay packages but came after WPP’s board investigated allegations – strenuously denied by him – that he had used company funds to pay for a prostitute.

Since leaving, he has set up a new marketing services holding company, S4 Capital, and triggered a legal row with WPP by buying MediaMonks, a Dutch digital agency, for €300m (£265m).

WPP had also been interested in MediaMonks and has threatened to withhold share options worth up to £19m from its former boss as a consequence of his purchase.

Sir Martin’s lawyers deny that he breached any confidentiality undertakings in pursuing the deal.

A WPP spokesman declined to comment on its China talks this weekend.