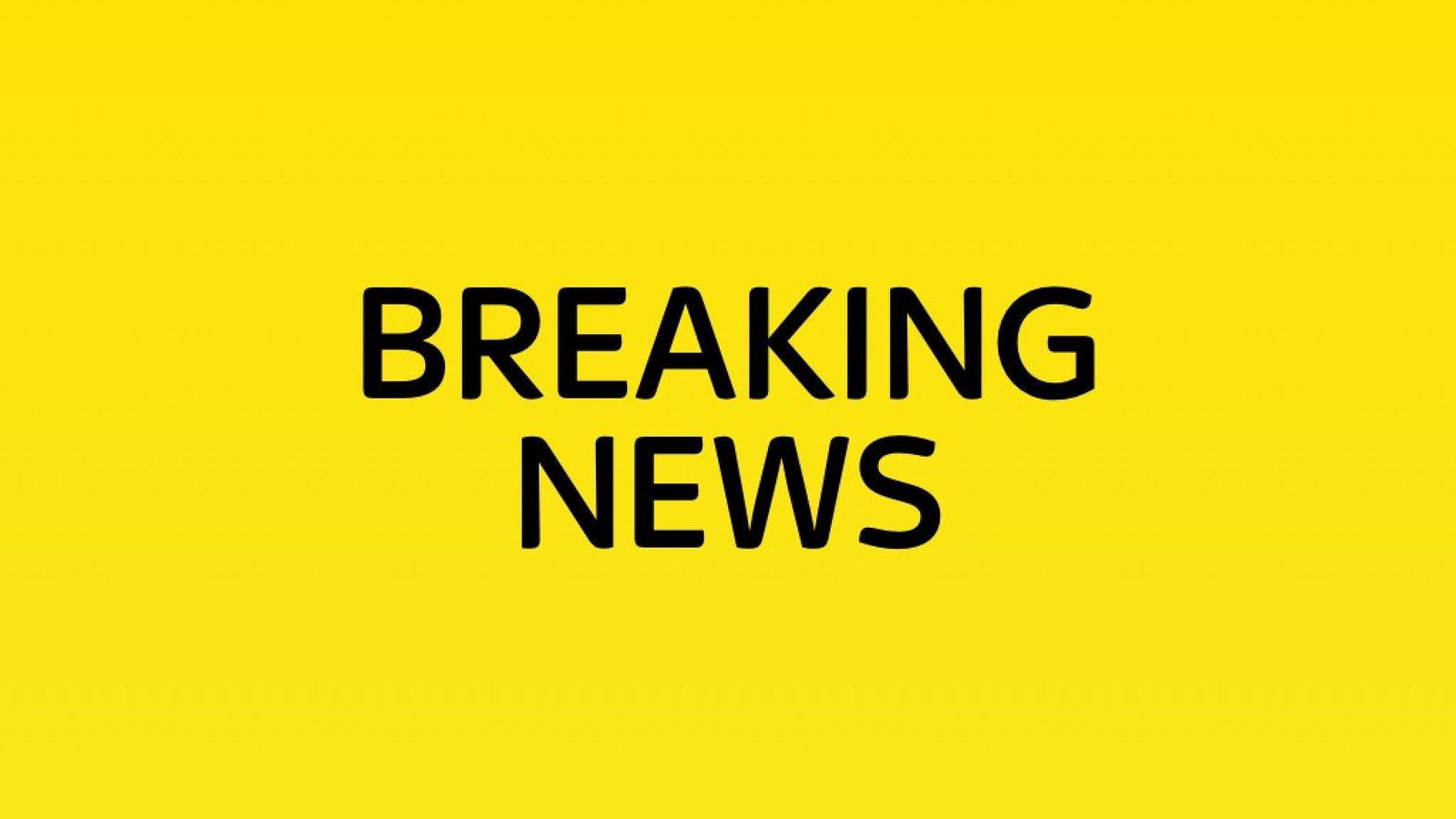 Police say a 47-year-old woman has suffered “serious injuries” after a corrosive substance was thrown in her face in Birmingham.

The incident took place in the Ladywood district at about 10.30am on Tuesday, and the victim was able to stumble away from the scene before an ambulance was called.

Officers believe she was attacked by a person on a moped or pushbike, who launched the acid towards her as they made their way past.

:: Anyone who saw the attack take place or who may have information is asked to contact West Midlands Police on 101, quoting log number 772 of 24 July.