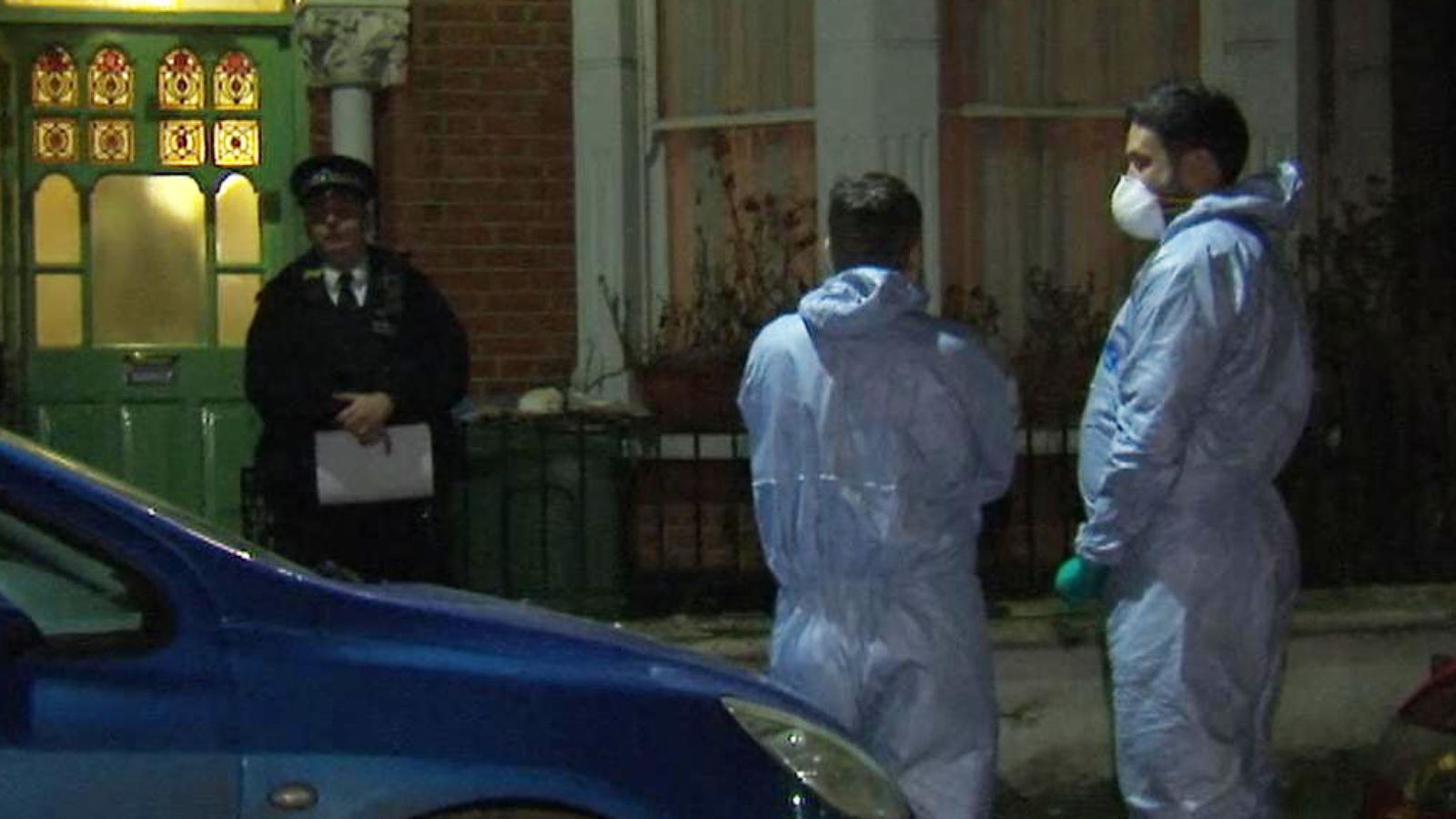 A woman in her 30s has been stabbed to death in Brixton, south London.

Police arrested a man in his 20s on suspicion of murder after they were called to the incident in Sudbourne Road at 6.36pm on Sunday.

“A female, believed to be aged in her 30s, was found suffering from stab wounds.

“Despite the efforts of paramedics she was pronounced dead at the scene.

“Next of kin are aware. Formal identification awaits.

“A male aged in his 20s has been arrested on suspicion of murder. He is in custody at a south London police station.

“It is believed the victim and male arrested were known to each other.

“Officers from the Homicide and Major Crime Command have been informed.

“A crime scene is in place. Enquiries continue.”

Cristo Foufas, a Talkradio host who lives on the road, said there were “loads of officers” and ambulance crews in the street.

He said “more than one ambulance” was outside a house for an hour.