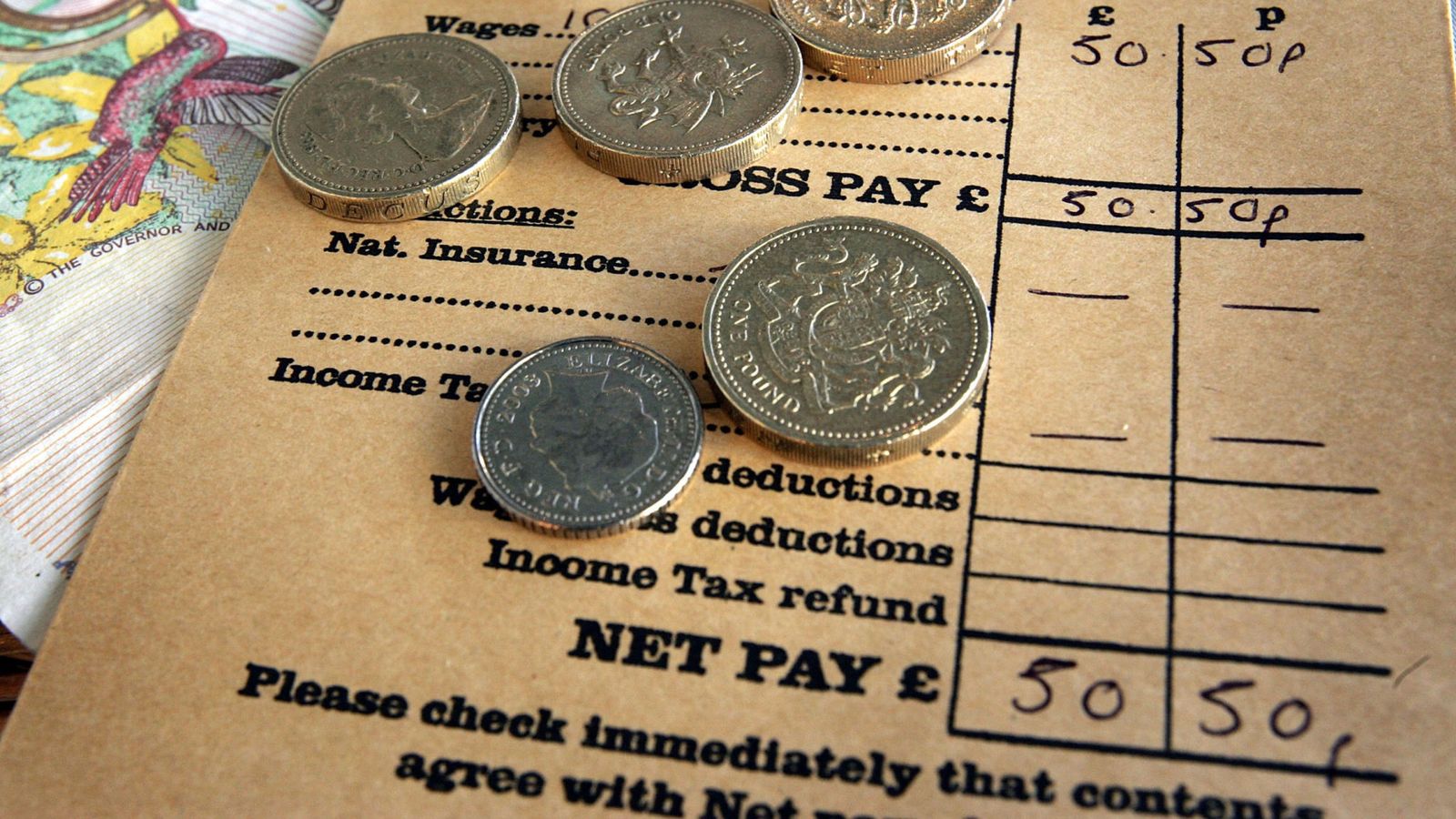 Wage growth weakened to 2.8% in the three months to April though there was a strong increase in the number of people in work, official figures show.

The data from the Office for National Statistics (ONS) show pay is still increasing more quickly than inflation.

But the pace of regular wage growth – excluding bonuses – has slipped back after reaching 2.9% in the previous month’s set of figures – which was the best increase since 2015.

It could further douse expectations of an interest rate hike this summer – already dampened by indications of sluggish economic growth after a first quarter in which the UK slowed to a near standstill.

Households endured a financial squeeze during most of 2017 as the average increase in wages lagged behind the growth in the cost of living.

The situation began to improve earlier this year as pay overtook inflation again. But the latest slowdown narrows the gap. Official figures showed inflation running at 2.4% in April.

“We suspect that there is an increased chance that the Bank of England will hold fire on interest rates until November given that the MPC wants to see clear, sustained evidence that the UK economy has improved from its first quarter relapse before hiking.”

“At this rate pay packets won’t recover to their pre-recession levels for years.”

Employment minister Alok Sharma said: “It’s also very welcome news that the ONS has reported that regular pay has outpaced inflation for the third month in a row.”