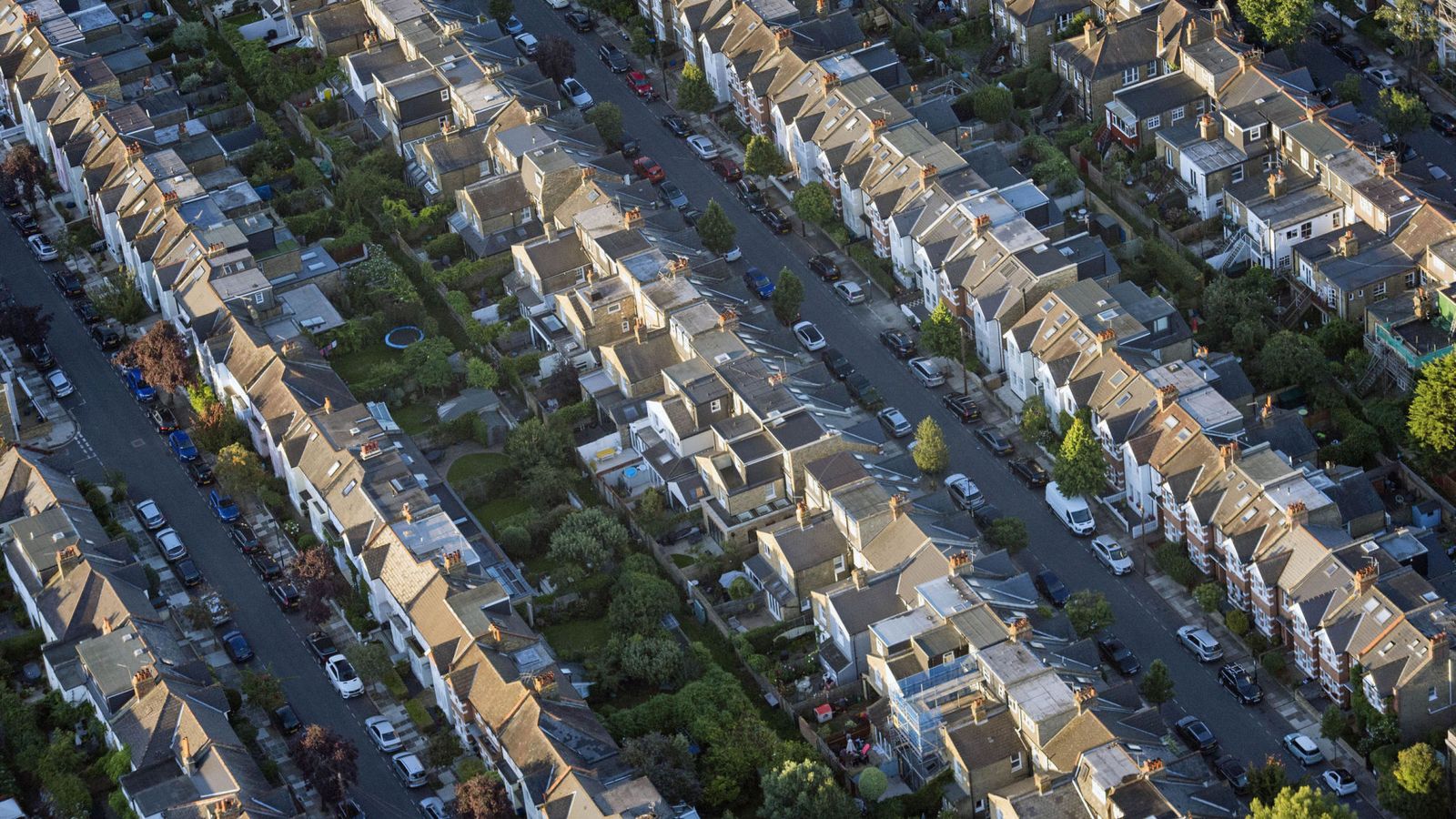 The number of mortgages approved by Britain’s main high street banks fell last month, ahead of the Bank of England’s rate rise, according to industry data.

New house mortgages dropped by 4.3% on the year to a seasonally adjusted 39,584, UK Finance said, despite existing households locking in low rates before the Bank of England rose the cost of borrowing.

Gross mortgage lending for the total market in July rose 7.6% on the year to £24.6bn.

Credit card spending was 8.1% higher than a year ago, although annual consumer credit slowed to 3.7%, its weakest since December 2014.

“Card spending has also strengthened, reflecting increased expenditure during the holiday period and an uplift in retail sales due to the World Cup and warm weather.

“However, the broader economic outlook remains mixed, with households continuing to see their incomes being squeezed by rising inflation. This may explain the shift towards deposits held in instant access accounts, as consumers opt to keep their money close to hand.”

The Bank of England raised interest rates above their crisis lows for the first time in nearly a decade earlier this month, pushing up the cost of repayments by around £20-£25 a month for households with a mortgage of £200,000.

“The fundamentals for house buyers are likely to remain challenging – and they will not be helped by the Bank of England hiking interest rates from 0.50% to 0.75% in early-August, even though the share of outstanding mortgages on variable interest rates has fallen to a record low around 35%, which is half the peak level of 70% in 2001.

“House buyers will also likely be concerned about further interest rate hikes over the coming months – even if they are likely to be gradual and limited.”