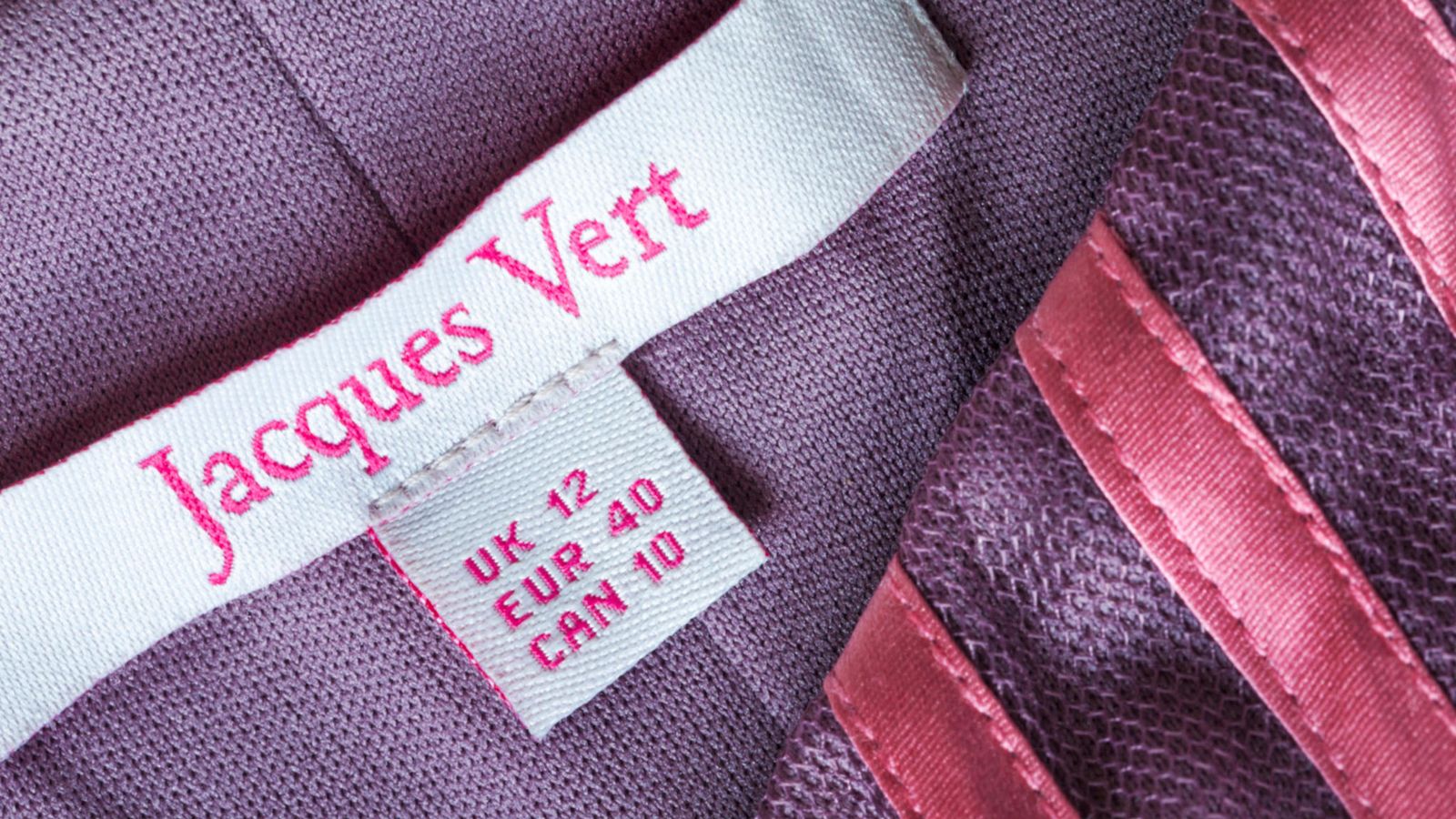 One of the billionaire suitors for House of Fraser (HoF), the stricken department store chain, will this week add to his collection of high street brands by snapping up the womenswear label Jacques Vert from administrators.

Sky News has learnt that a company controlled by Philip Day, the tycoon who owns Edinburgh Woollen Mill Group (EWM), is buying Calvetron Brands, which fell into administration in May for the second time in less than a year.

Sources close to the prospective deal said that Mr Day was acquiring Jacques Vert through a separate company to EWM, as he did when he bought Jaeger, the prominent fashion brand, last year.

His latest deal also includes a number of Calvetron’s smaller brands, which included Eastex and Windsmoor, the sources added.

One insider said that an announcement was expected to be made by Duff & Phelps, Calvetron’s administrator, as soon as this week.

Details of the deal, including the price being paid by Mr Day, were unclear on Monday.

Mr Day’s purchase of Jacques Vert will not have a bearing on his interest in HoF but will serve as another reminder of the tactics which have helped establish him as one of the UK high street’s most powerful figures.

The tycoon remains firmly interested in buying HoF, although any takeover of the department store chain – whether by Mr Day or another party – looks increasingly likely to take place through an insolvency process such as a pre-pack administration.

Calvetron’s collapse into insolvency in May came as little surprise given a brutal high street environment characterised by rising costs and dwindling consumer confidence.

Its demise cost 1,000 jobs, adding to a toll of retail job losses which is running at its highest level for decades following the collapse of prominent chains including Maplin and Toys R Us UK.

Calvetron’s financial performance had been undermined by weak sales at House of Fraser and Debenhams, the department store chains in which around 300 of its concessions traded.

The company was formed from the merger of Jacques Vert and Irisa Group‎ in 2012, but had consistently to tread water in a competitive womenswear market.

Neither EWM nor Duff & Phelps would comment on Monday.