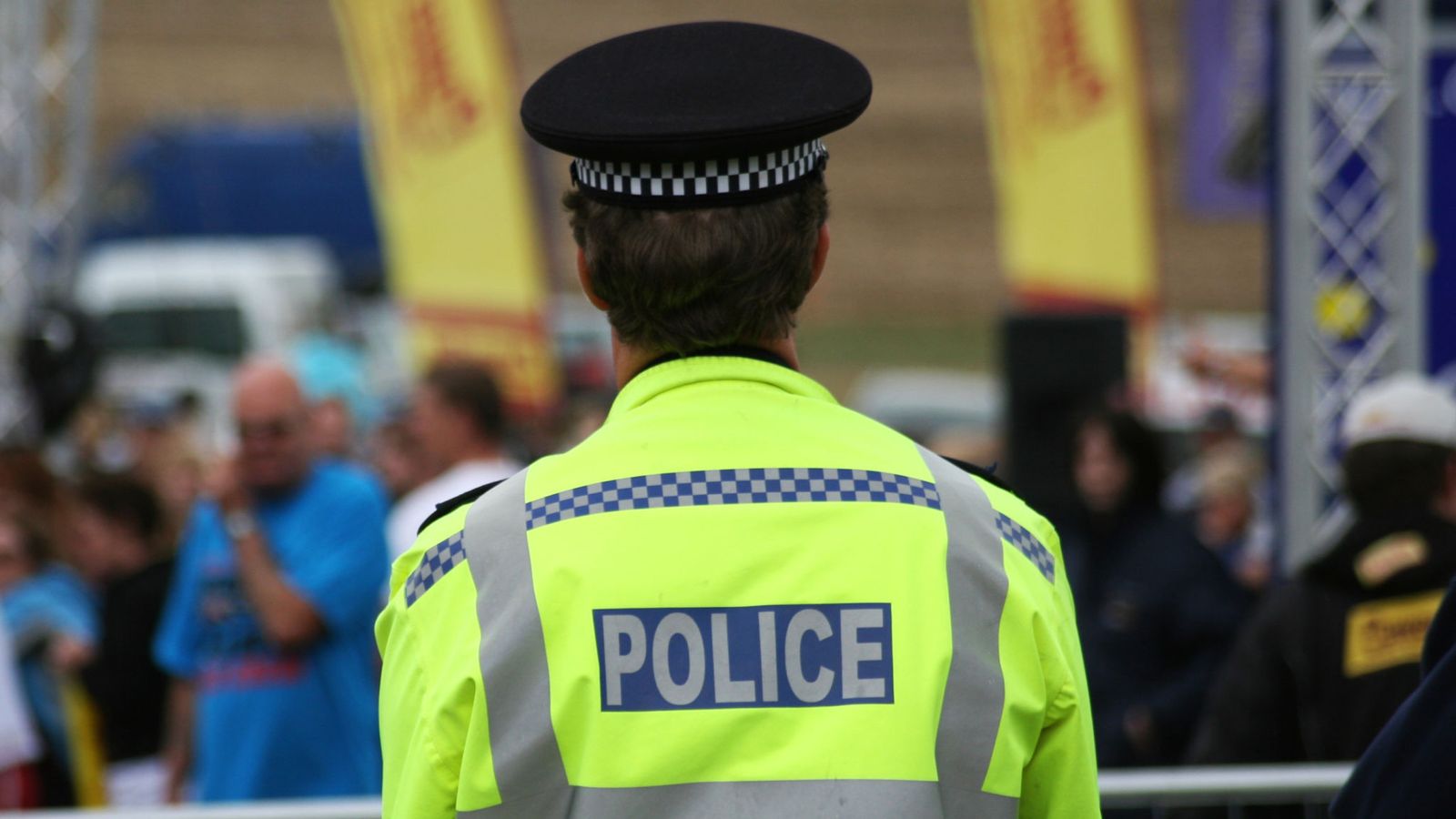 Police have arrested two boys in Kent on suspicion of preparing for terrorist acts.

The pair, aged 15, were arrested at their homes in Ramsgate and are being questioned at a police station in the South East.

They are being detained under section 41 of the Terrorism Act.

Detective Superintendent Nigel Doak, from Counter Terrorism Policing South East, said: “I would like to reassure the local community that today’s arrests were pre-planned and intelligence-led, and there was no immediate threat to the public.

“We are committed to tackling any and all ideologies which pose a threat to the public’s safety and security.

“We treat the threat from the extreme right in exactly the same way as any other threat.”