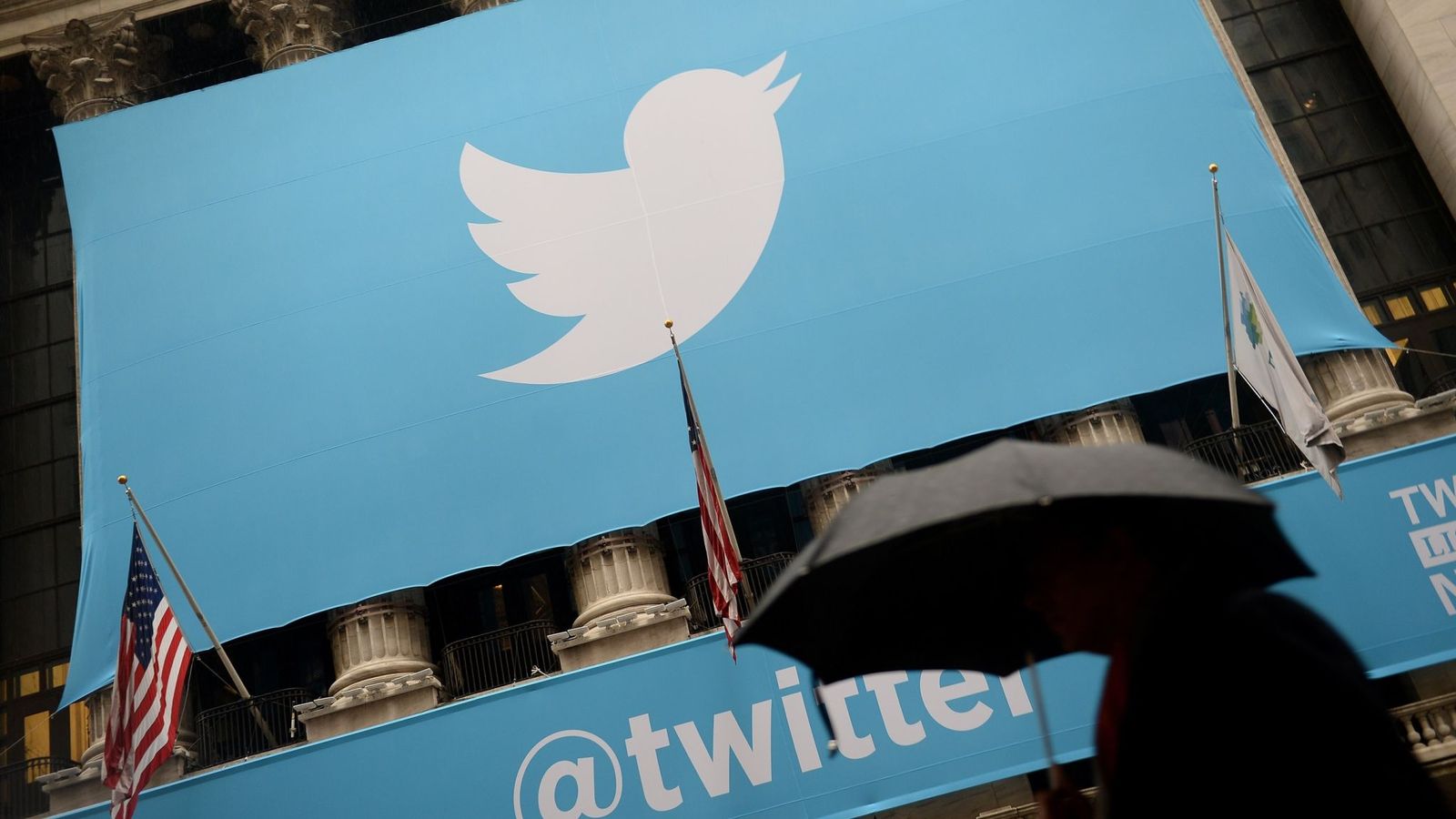 Twitter shares plunged up to 20% in premarket trading after the social media platform said monthly active users had fallen by one million.

The company had been under pressure to suspend users for hate speech, abusive content and the spread of misinformation. It has been purging automated and spam accounts.

Monthly users fell to 335 million in the second quarter and came in well below Wall Street’s expectations of 339 million.

The San Francisco-based company warned user numbers would continue to decline in the third quarter.

“We continue to invest in improving the health of the public conversation on Twitter, making the service better by integrating new behavioral signals to remove spammy and suspicious accounts and continuing to prioritise the long-term health of the platform over near-term metrics,” the company said in a statement.

It’s larger rival Facebook lost $120bn in market value on Thursday after it warned sales growth was slowing and cost rising as it addresses concerns about personal data usage.

Revenue rose 24% to $711m, exceeding Wall Street’s expectation of $696m, as it raked in more in advertising, including $30m from the World Cup.

It posted its third consecutive quarter of profits. Net income was $100.1m in the second quarter compared with a loss of $116.5m in the same period a year earlier.

“Investors are overreacting to (monthly active user) trends,” BTIG analyst Richard Greenfield said about the share fall. “This is an identical overreaction that we saw in Q2 last year. Last year’s Q2 created an incredible buying opportunity in the stock.”