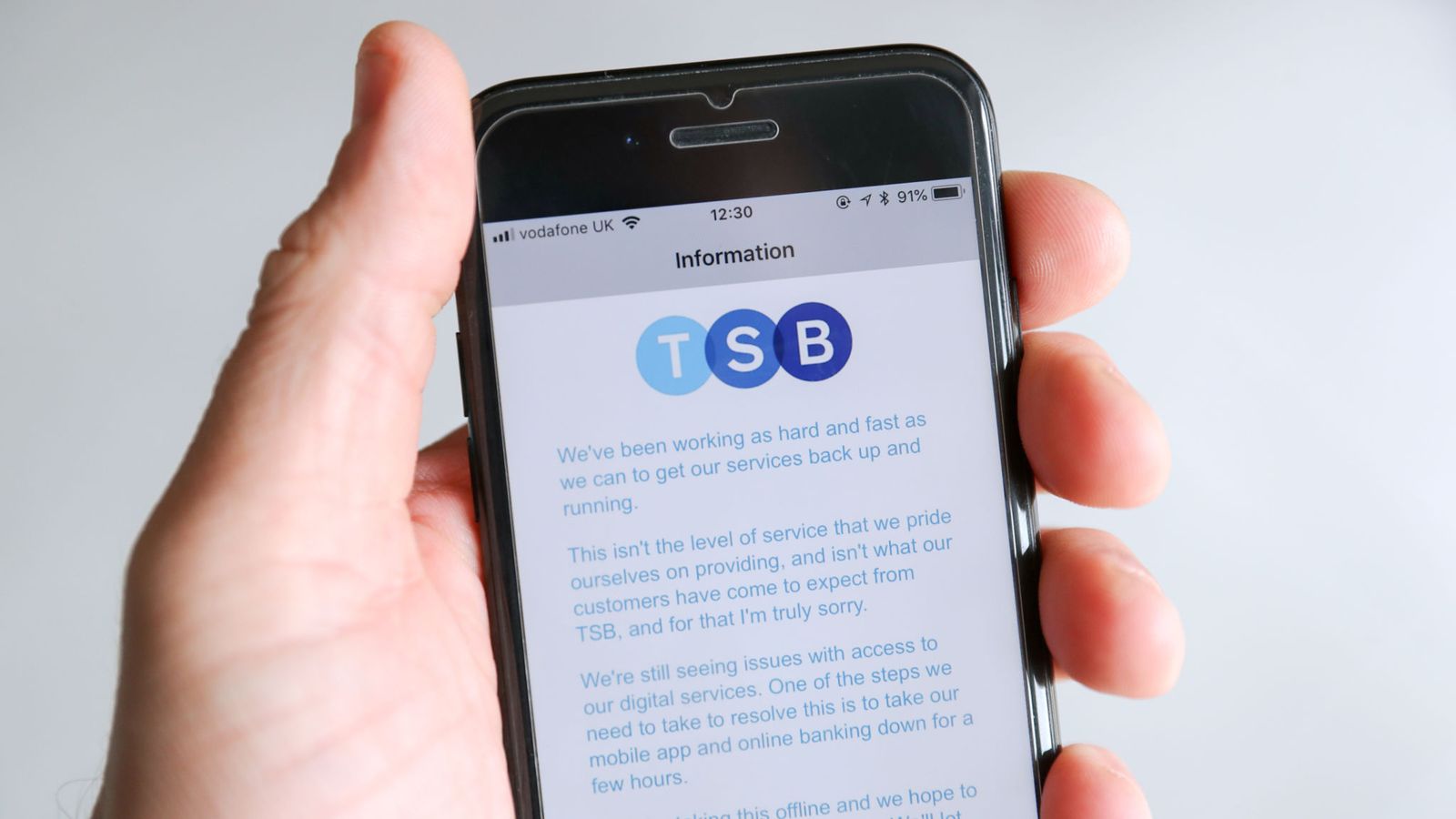 TSB has said it made a loss of £107.4m in the first six months of the year following its notorious IT meltdown.

In its first financial update since the botched migration of 1.3 billion customer records to a new IT system in April, the bank put the cost of the debacle at £176.4m. That included bringing in IT specialists from IBM to help sort out the mess and compensating customers.

Paul Pester, the embattled boss of TSB, has previously admitted 1,300 customers suffered financial loss as fraudsters attacked vulnerabilities in its IT system.

Around 26,000 customers have moved their accounts to news banks in the second quarter, while 20,000 have joined the bank, TSB said. It has received more than 135,000 complaints since the IT switch and about 37% have been dealt with.

“We’re making progress in resolving the service problems customers experienced following our IT migration, and we will continue to work tirelessly until we have put things right,” Mr Pester said.

“I know how frustrated many customers have been by what’s happened. It was not acceptable, and was not the level of service that we pride ourselves on – nor was it what our customers have come to expect from TSB.”

Its loss in the first six months compares to a profit of £108.3m in the same period a year earlier.

TSB’s Spanish owner was also left counting the cost of chaos. Banco Sabadell made a loss of €138.7m (£123.25m) in the second quarter after taking an extraordinary charge of €201m.

The British bank’s 1.9 million customers were locked out of their digital and mobile banking accounts following the migration of data from former owner Lloyds’ IT system to a new one managed by Sabadell.

TSB’s failure has drawn stinging criticism from the Treasury Select Committee, which called on the board to sack its chief executive.

Mr Pester said he would be staying in his post and expected the bank’s services to be back to normal by the first quarter of 2019.

In a breakdown of its costs, TSB said it has spent £115.8m on compensating customers, £30.7m on hiring IBM and law firm Slaughter and May, and £29.9m it lost because it waived overdraft fees and charges for customers.

Shares in Sabadell slumped 5% in early trading in Madrid.