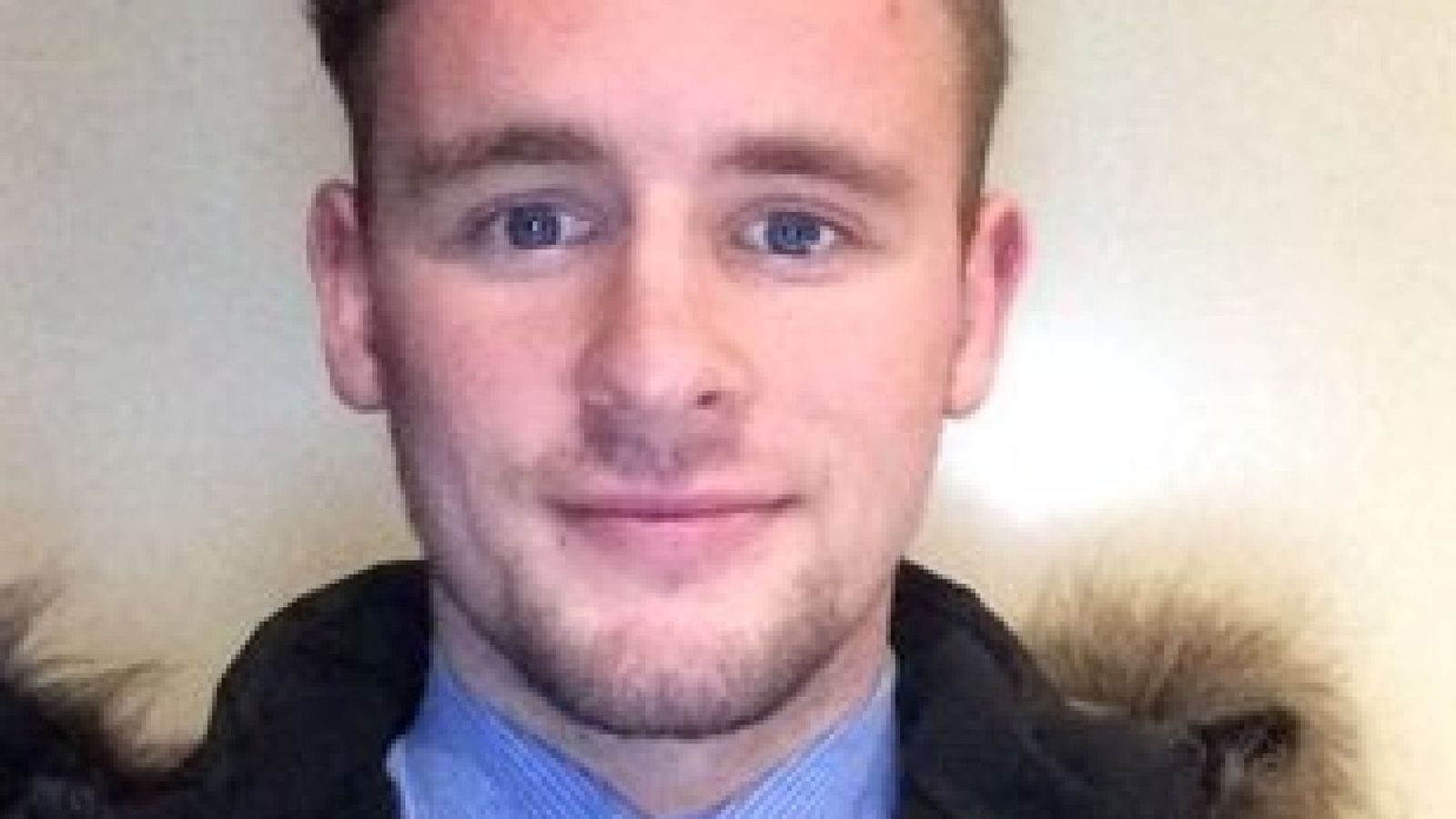 Commonwealth Games swimmer Otto Putland has been found not guilty of raping a woman who had just had sex with his friend.

The Wales swimmer, 24, who represented his country at the 2014 Commonwealth Games in Glasgow, denied raping the woman following a night out in July 2015.

His accuser, who first came forward in November 2016, said she had consensual sex with Olympic swimmer, Ieuan Lloyd after meeting him in a club and going home with him.

After Lloyd left the room, she said Putland entered and sat on the bed, but she told him she did not want to have sex again.

She claimed she told him they could not “pass her around” and that she said “no” and turned her head away.