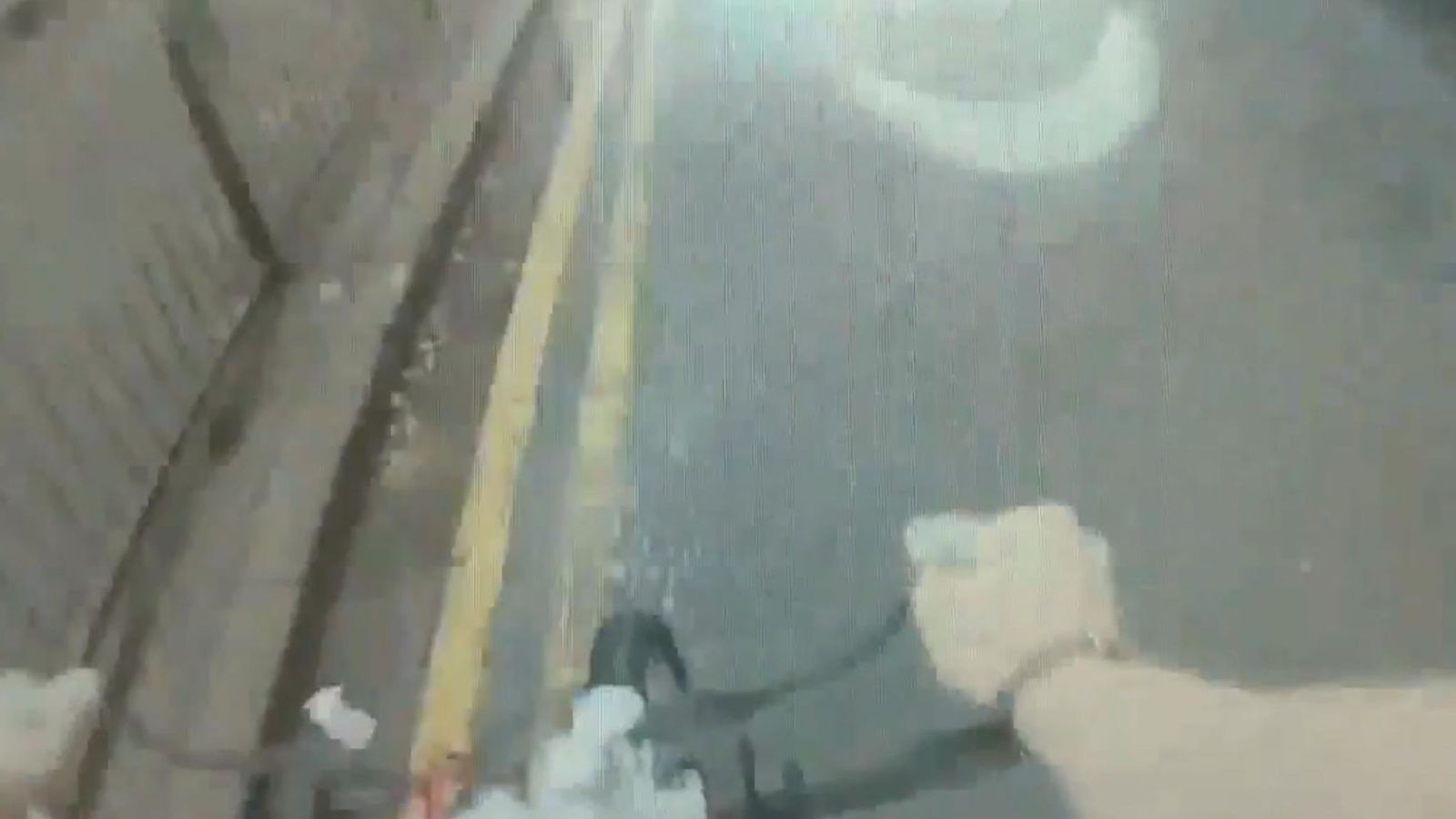 A fleeing suspect unwittingly gave police a helping hand by abandoning his bike – only for a quick-thinking officer to give chase on it and catch him.

Video of the two-wheeled pursuit emerged after the policeman’s response team colleagues in Birmingham posted his bodycam footage on social media.

The unnamed officer’s actions have earned praise on Twitter from fellow officers and members of the public alike.

Another Twitter user joked: “I sincerely hope you were shouting nee naw nee naw whilst chasing him.”

“Imagine being a crook, halfway through a crime, and seeing a police car. You drop your bike and run away, only to see a cop chasing you down on your own pushbike.

“1 in custody for smashing a store front up.”