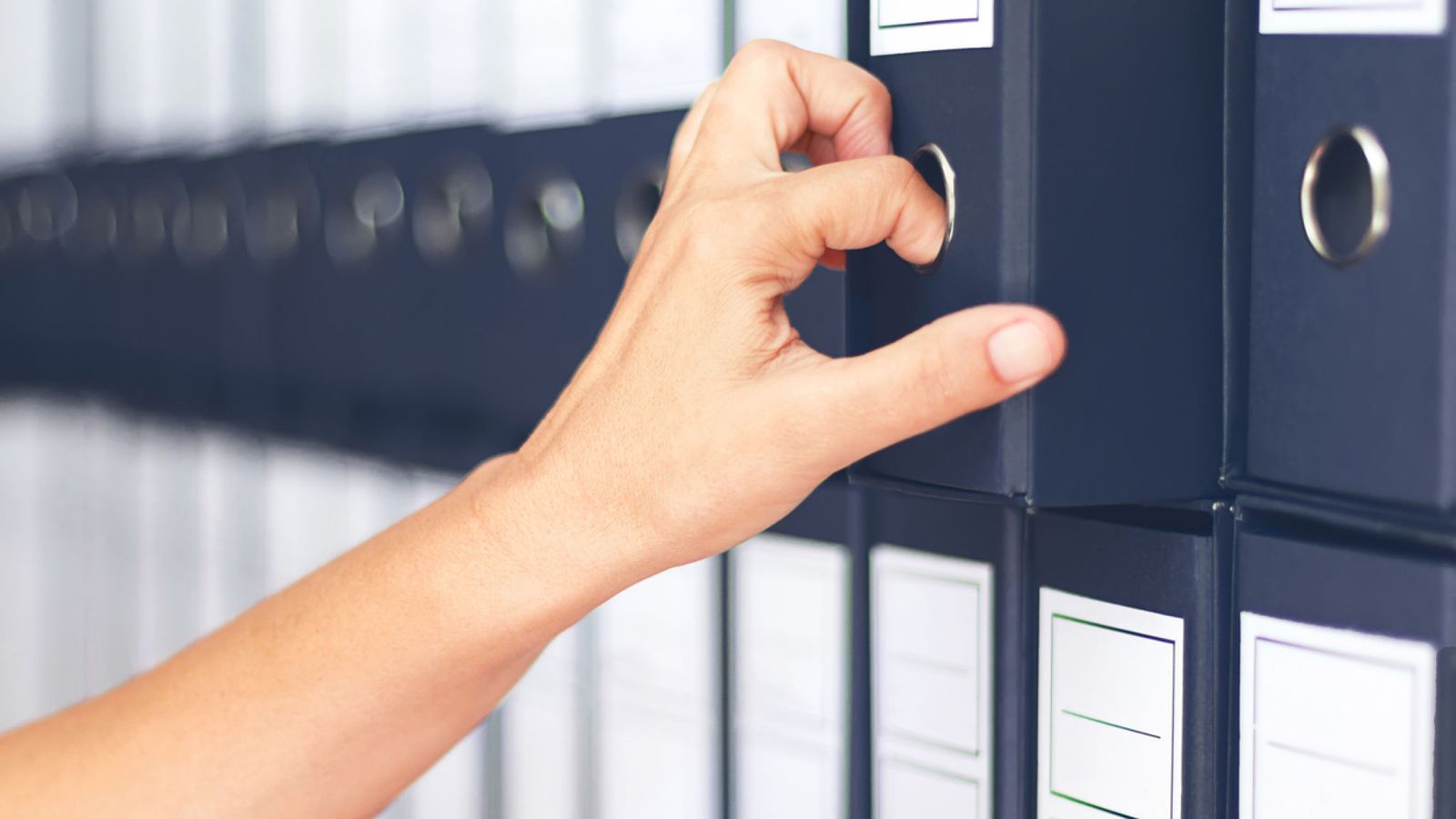 One of the UK’s biggest stationery retailers is asking some of its landlords ‎for a three-year rent holiday in the latest restructuring plan forced on the industry by soaring costs and weak sales.

Sky News has learnt that Office Outlet will launch a Company Voluntary Arrangement (CVA) on Monday that will involve closing just a handful of its 100 stores but impose massive rent haircuts on most of its estate.

The plan, on which landlords are understood to have been briefed last week, will be among the most radical launched this year.

Carpetright, Homebase, Mothercare, New Look and the restaurant chain Prezzo have all turned to CVAs this year in an attempt to prune unprofitable stores in a deteriorating high street‎ environment.

The mechanisms require the support of creditors, but are often voted through on the basis that the alternative – bankruptcy – will leave them nursing even steeper losses.

House of Fraser was on the verge of implementing a CVA to axe more than half its 59 stores ‎when it was sold to Sports Direct International through a pre-pack administration earlier this month.

Office ‎Outlet’s decision to explore a CVA was reported by The Sunday Times.

While the impact of its restructuring on jobs will be negligible, the move to seek three years of rent-free occupancy at about 20 of its stores is thought to be unprecedented in the industry.

Many of the remaining Office Outlet shops will see sharp reductions in rent if its CVA is approved.

One property-owner which counts Office Outlet as a tenant said the chain needed to slash the average size of its stores by about two-thirds, leaving landlords free to secure other tenants for the remaining space.

The British Property Federation, which represents commercial landlords, is thought to have been asked to support the proposals.

Office Outlet is majority-owned by its management, led by Chris Yates, a former boss of the maternity retailer Mamas & Papas.

Hilco, the restructuring fund which bought the chain in 2016 from the US parent of Staples, is understood to own a minority stake.

Deloitte, which has handled CVAs at Carpetright and New Look as well as the recent administration of Poundworld, is advising Office Outlet on its restructuring.