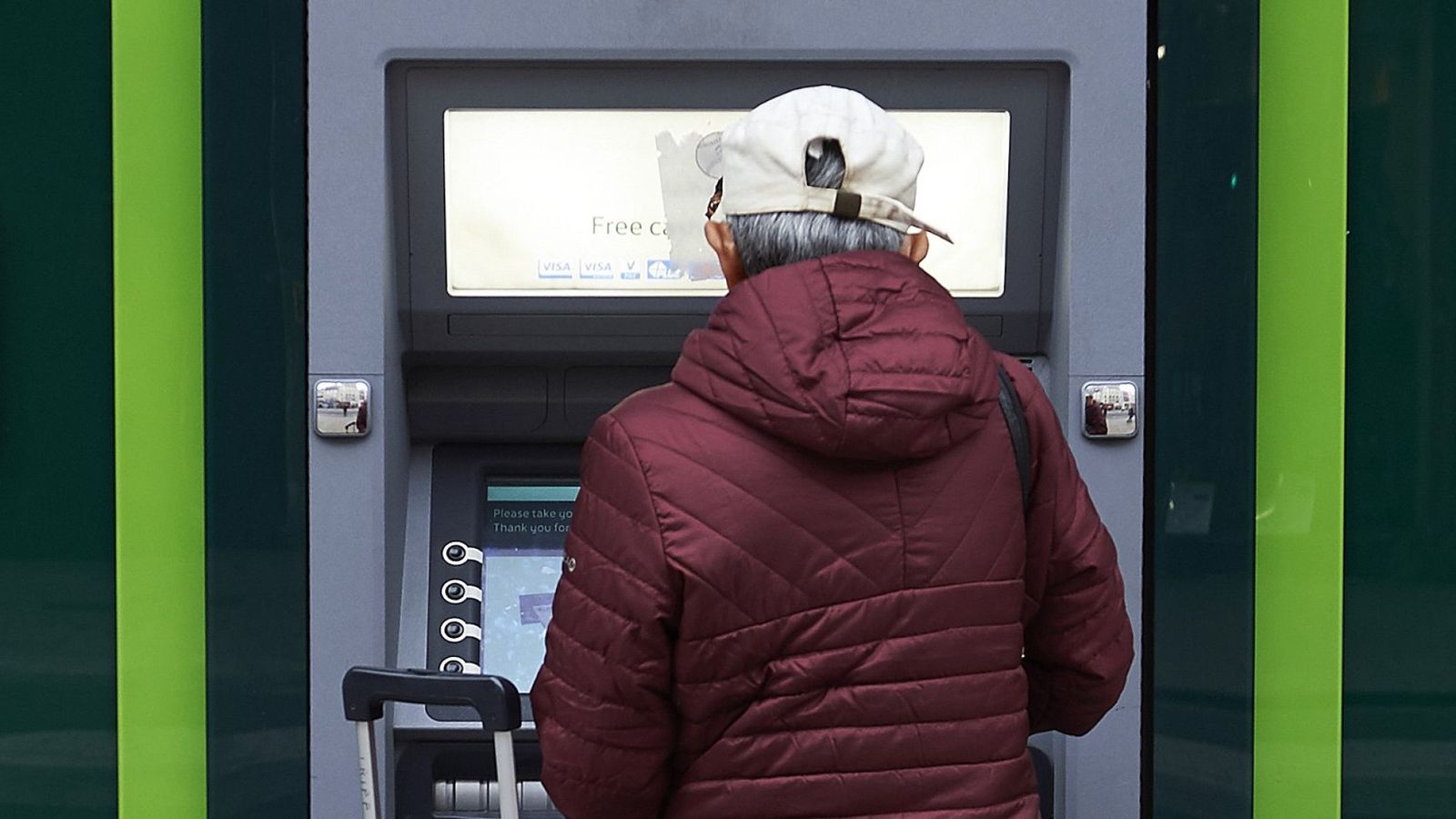 Nearly 60 bank and building society branches are closing every month, according to research.

Between the start of 2015 and the end of 2018, 2,868 branches have closed or are scheduled to do so and the numbers are getting worse.

Consumer group Which? said that so far this year 670 branches have closed or been scheduled for closure, already close to the total for 2017, when 879 branches closed.

Mobile banking trucks, online banking and phone apps may be promoted as suitable substitutes but they are not convenient or accessible to everyone.

They can also be unreliable, as TSB’s recent IT meltdown has shown.

Scotland has been particularly badly hit, losing 368 branches since 2015.

Which? money expert Gareth Shaw said the closures are “stripping customers and communities of access to the financial services they need”.

“While the decision is clearly a commercial one for a bank to take, it is also crucial that banks do recognise the needs of their customers and the communities they serve, before simply shutting their doors – and their customers out,” he said.

A spokesman for trade association UK Finance said: “Bank branches play an important role in local communities which is why decisions to close them are only ever taken after all other options, like reducing opening hours and staff numbers, have been exhausted.

“Under the industry’s Access to Banking Standard, information and support is provided to customers to minimise the impact of branch closures, helping them to access alternative ways to bank.

“Bank branch visits have fallen by a quarter since 2012, with the development of new technology meaning it’s now easier for people to do their banking at a time and place that is convenient to them.

“But technology is not for everyone which is why all the major banks offer day-to-day banking services through 11,500 Post Office branches.”