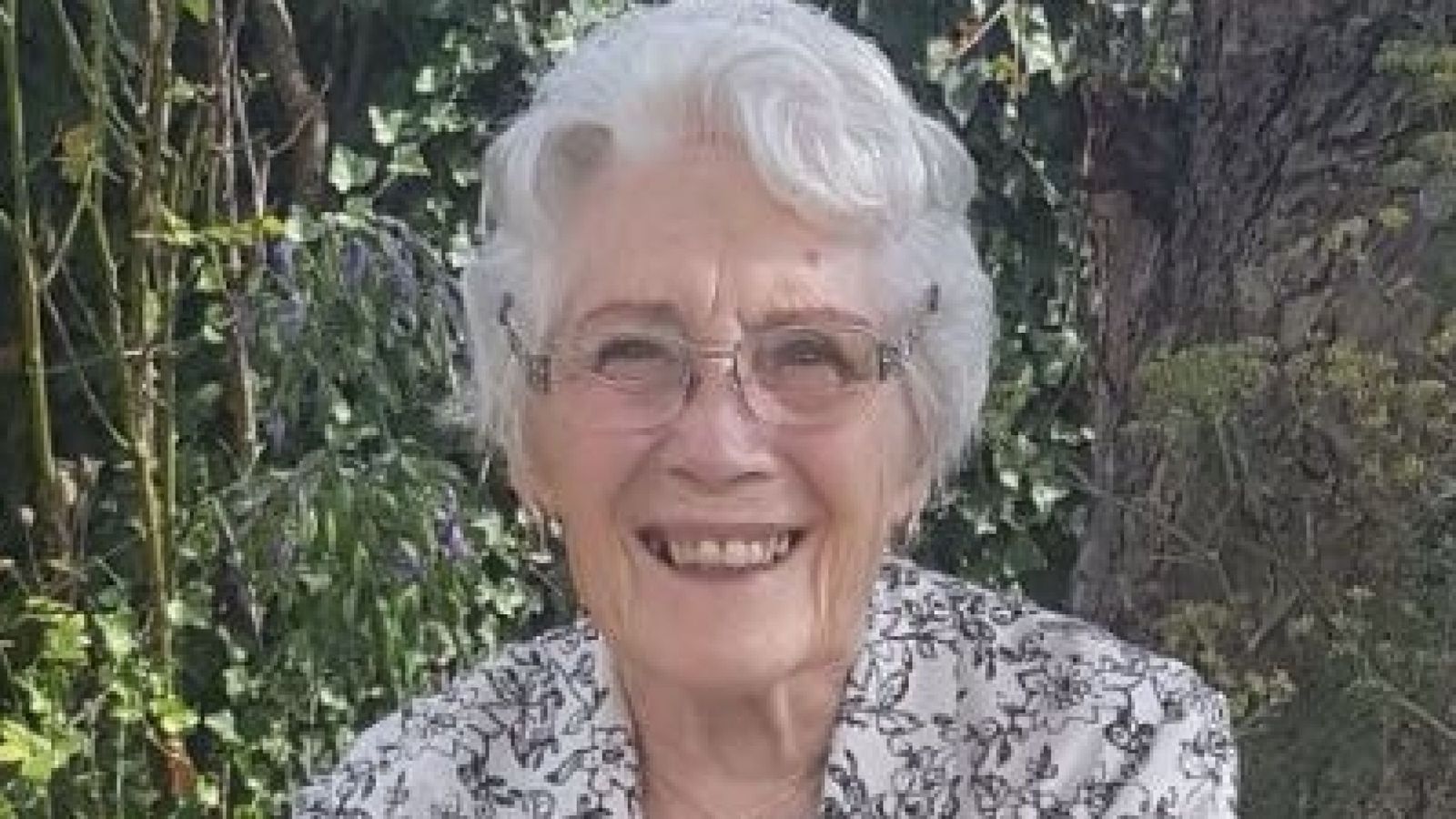 A 65-year-old man has been charged with the murder of an 85-year-old woman in east London.

Rosina Coleman’s body was discovered by a handyman working at her home in Ashmour Gardens, Romford, at about 11.30am on Tuesday.

A post-mortem found that she died from a blunt force trauma to her head and neck.

Police said Paul Prause, of Romford, who was arrested on Friday, has been charged with her murder.

The 65-year-old was remanded in custody and will appear at Redbridge Magistrates’ Court on Monday.

Mrs Coleman was a former seamstress and a mother of two.

She had lived in her family home for decades with her husband Bill, who died about 11 years ago.

Neighbours described Mrs Coleman as “incredible” and someone who was “always happy”.

One friend, who did not wish to be named, said: “It’s such a sad thing. I can’t get my head around it.”