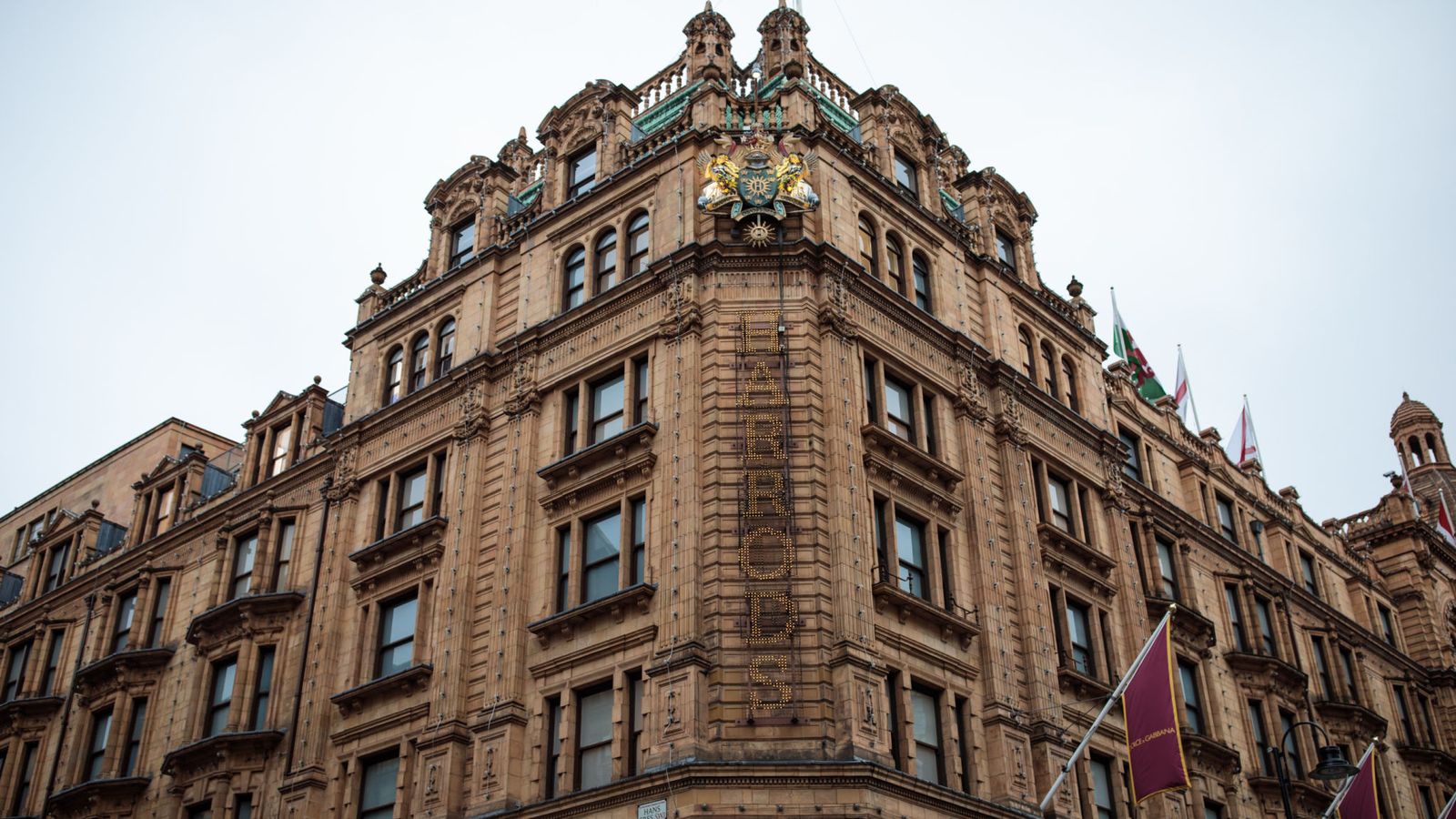 A British artificial intelligence (AI) company which counts easyJet and Harrods among its clients will this week announce that it has struck an investment ‎deal with Livingbridge, the private equity firm.

The deal with Livingbridge, which is expected to involve it injecting several million pounds in return for a sizeable equity stake in Pointr, is designed to fuel the technology company’s international expansion.

It will mark the latest purchase by Livingbridge of a stake in an earlier-stage business, reflecting the growing attractiveness to mainstream buyout firms of companies whose share registers have typically been dominated by venture capital funds.

Pointr’s technology has been installed at King’s Cross Station and Gatwick Airport, as well as in Harrods, Sainsbury’s and Virgin Trains.

Its use of AI and augmented reality technology to provide pinpoint tracking and orient‎ation services is designed to help clients better understand their customers’ interaction with their environment.

The company recently signed a deal with the US Department of Homeland Security to try to enhance passengers’ experience in major airports.

It was founded by a trio of entrepreneurs ‎five years ago, and now serves clients in 14 countries.

Livingbridge‎ is a prominent player in Britain’s private equity sector, having invested in companies such as Encore, an event ticket distributor, the clothing retailer Fatface and Love Holidays, the travel group.

It has also begun to back start-ups at an earlier stage by writing smaller cheques of up to £5m through its Growth arm, and now has ‎more than £1bn to invest in total over the next five years.

Charlie Ross, a Livingbridge partner, said its decision to back Pointr had been taken because of the company’s ability to “transform the customer experience, offering true indoor location accuracy and using data to understand how people interact with their surroundings, be that in an airport, on the high street or at their place of work”.

Pointr’s fundraising‎ comes at a time when unprecedented amounts of capital are being directed into AI and AR start-ups because of growing demand for their application across consumer-facing and industrial sectors of the economy.

In total, Pointr’s Series-A round is expected to raise up to £5m when it closes.