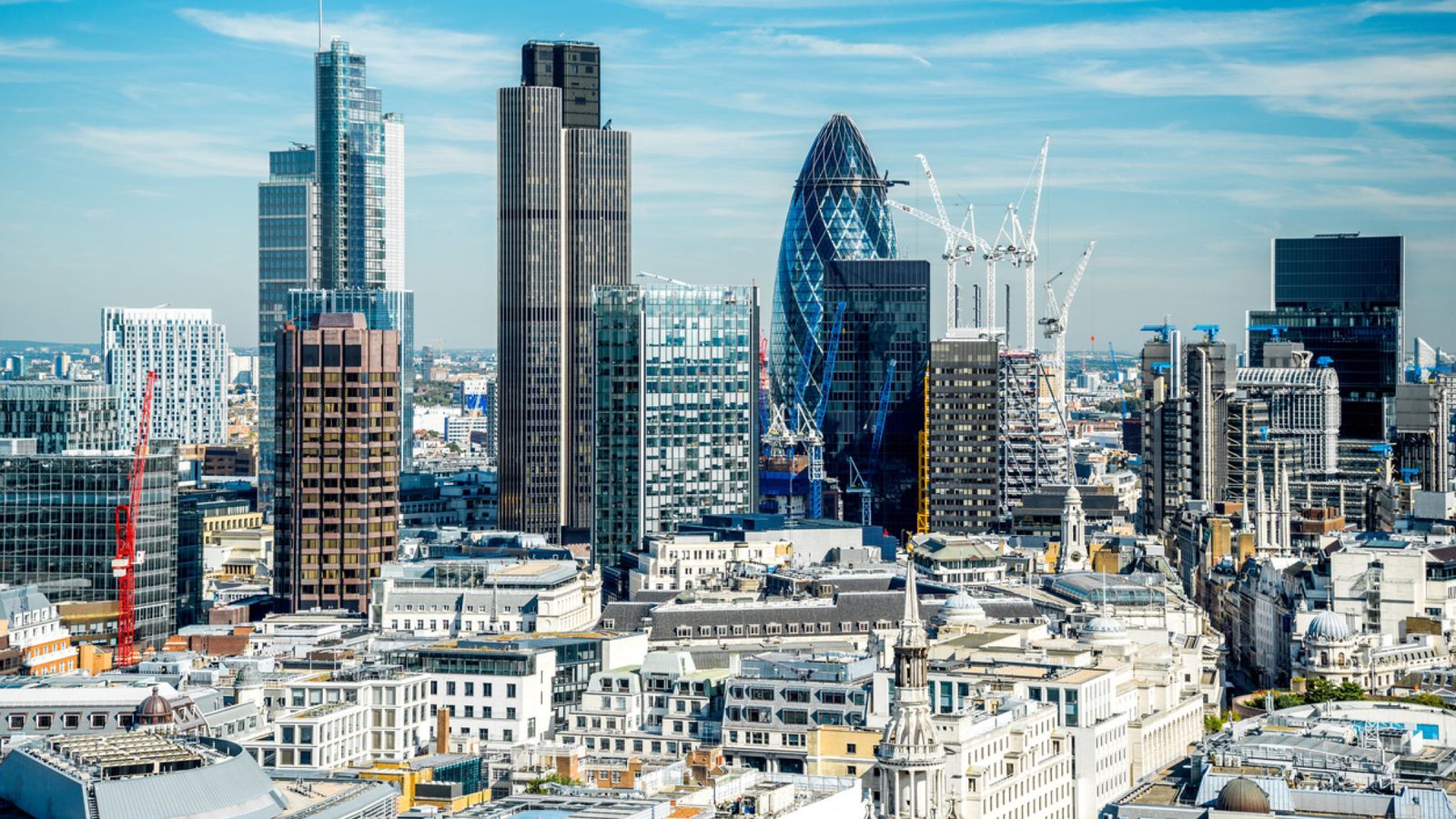 For Britain’s huge financial services industry, there was little comfort to be found in the batch of government planning documents for a “no-deal” Brexit.

Long-established problems still seem a long way from being addressed, while new ones have been thrown into the spotlight.

Much attention will be taken by the government’s confirmation that, in the event of a no-deal Brexit, UK consumers are likely to face higher costs and greater delays when it comes to making payments in euros.

There would also be an end to the ban on surcharges, which means that holidaymakers, for instance, may find they have to pay more to use certain credit cards.

Businesses who pay suppliers in euros may find they, too, have to pay more charges, potentially increasing the costs for consumers.

But there is something else big to note from the papers – the lack of progress towards doing a deal with the European Union over the wider financial services industry.

The papers offer lots of concessions to European companies who want to continue working in the UK, but note that nothing similar has come back from Europe.

The concept of passporting – where a British firm could trade in Europe under the same rules as a European rival – now seems dead in the water.

“The government has committed to taking unilateral action to resolve this issue on the UK side,” says one line of advice.

“However, this is not sufficient to fully address the risks.”

On an individual level, that could mean British nationals living in the EU could find themselves unable to access their savings or annuities.

On a corporate level, it means that banks and other finance companies will continue setting up subsidiaries in European countries, and moving staff to those locations.

But it also raises a significant question about the status of the City of London, and its crucial role in the European financial economy.

It is, for instance, the global hub of the market in complicated investments called derivatives.

London is the home to a remarkable £26tn (yes, trillion) of these contracts.

If a deal over financial services is not reached, then a chunk of that industry could move out of London.