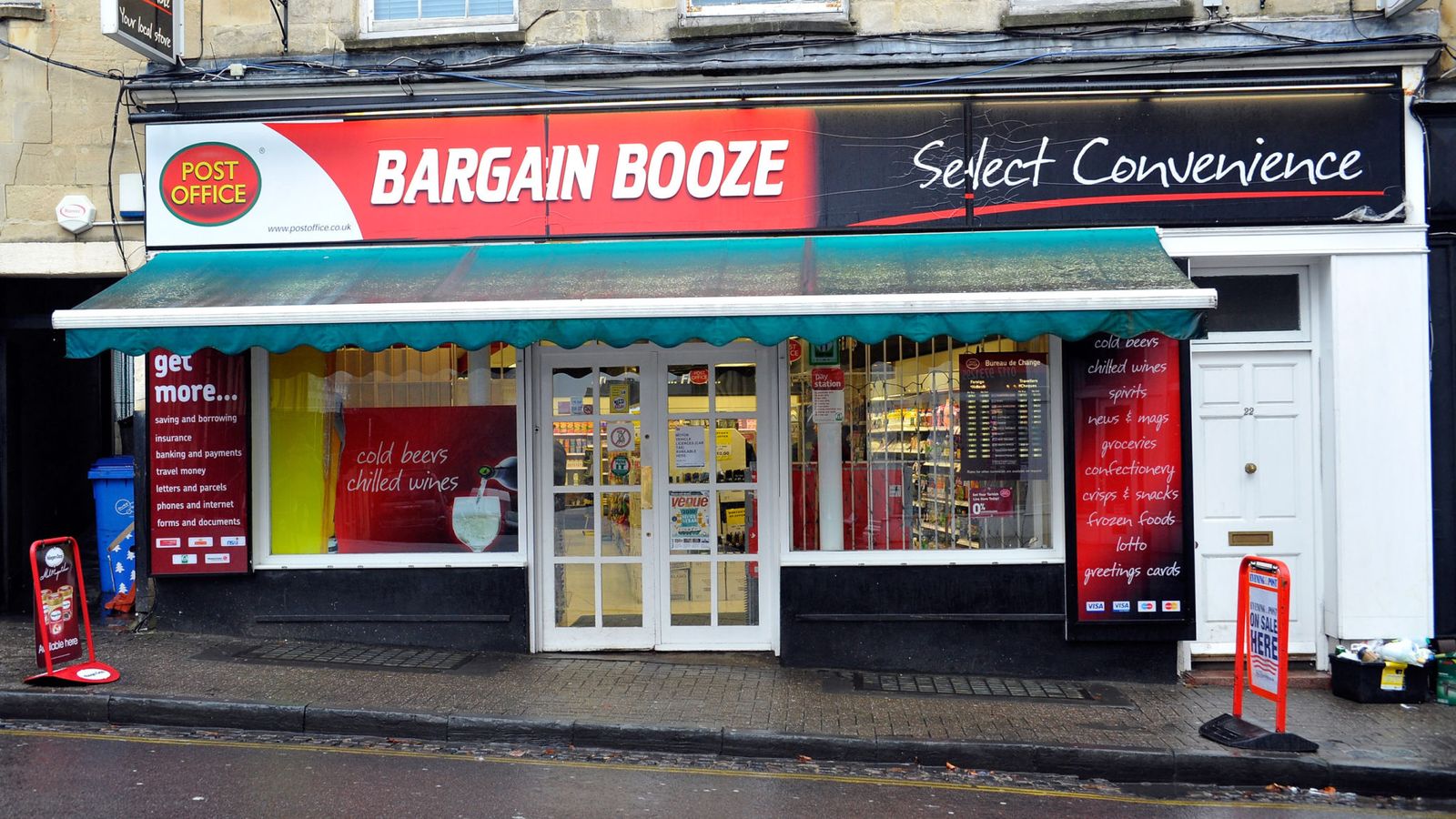 The chief executive of Conviviality is expected to lose her job next week as investors demand boardroom accountability in return for providing more than £100m to rescue the company.

Sky News has learnt that Diana Hunter’s tenure at the helm of the Bargain Booze owner is hanging by a thread following a savage profit warning prompted partly by a previously undisclosed £30m tax liability.

Sources said on Friday evening that Ms Hunter was likely to leave Conviviality in the coming ‎days as the company scrambles to raise sufficient funds from investors.

David Adams, the chairman, is expected to step into an executive role on a temporary basis.

The cash call, which is expected to come in the form of a placing of new shares rather than a rights issue, may exceed £100m as the company tries to allay City concerns about its future.

Conviviality’s shares were suspended this week after the tax bill was disclosed to the stock market.

A number of leading institutional shareholders are understood to have expressed a willingness to back the capital-raising, but only if Ms Hunter is no longer at the helm.

“This is a fundamentally good business, and there’s plenty of appetite to back it – but at the right price,” said one investor.

Her Majesty’s Revenue and Customs is said to be receptive to the prospect of a deferral of the £30m tax payment until Conviviality has raised its emergency funding.

Conviviality, which also owns the Wine Rack chain and the drinks wholesaler Matthew Clark, is a big player in the UK’s beverages industry.

It supplies more than 700 off-licences and 23,000 pubs and restaurants across the country.

The company employs more than 2600 people.

Sources said that Conviviality’s lenders – Barclays, HSBC and Royal Bank of Scotland – had been asked on Friday to provide millions of pounds of bridge-funding‎ to see the company through its capital-raising exercise.

A number of trade credit insurers, including Euler Hermes, have axed cover to some Conviviality suppliers, while some of those suppliers are now demanding up-front payment amid fears for its future.

The company’s shares were suspended on Wednesday at 101p, but investors speculated that the emergency placing could be undertaken at as little as 10p.

A share sale at that level would effectively wipe out much of the existing equity.

PricewaterhouseCoopers has been brought in to carry out a review of Conviviality’s balance sheet and operations.

The company has cancelled its interirm dividend, saving it more than £8m, although it has said it is not in danger of breaching its banking covenants.

Conviviality, which is listed on London’s junior AIM market, declined to comment.