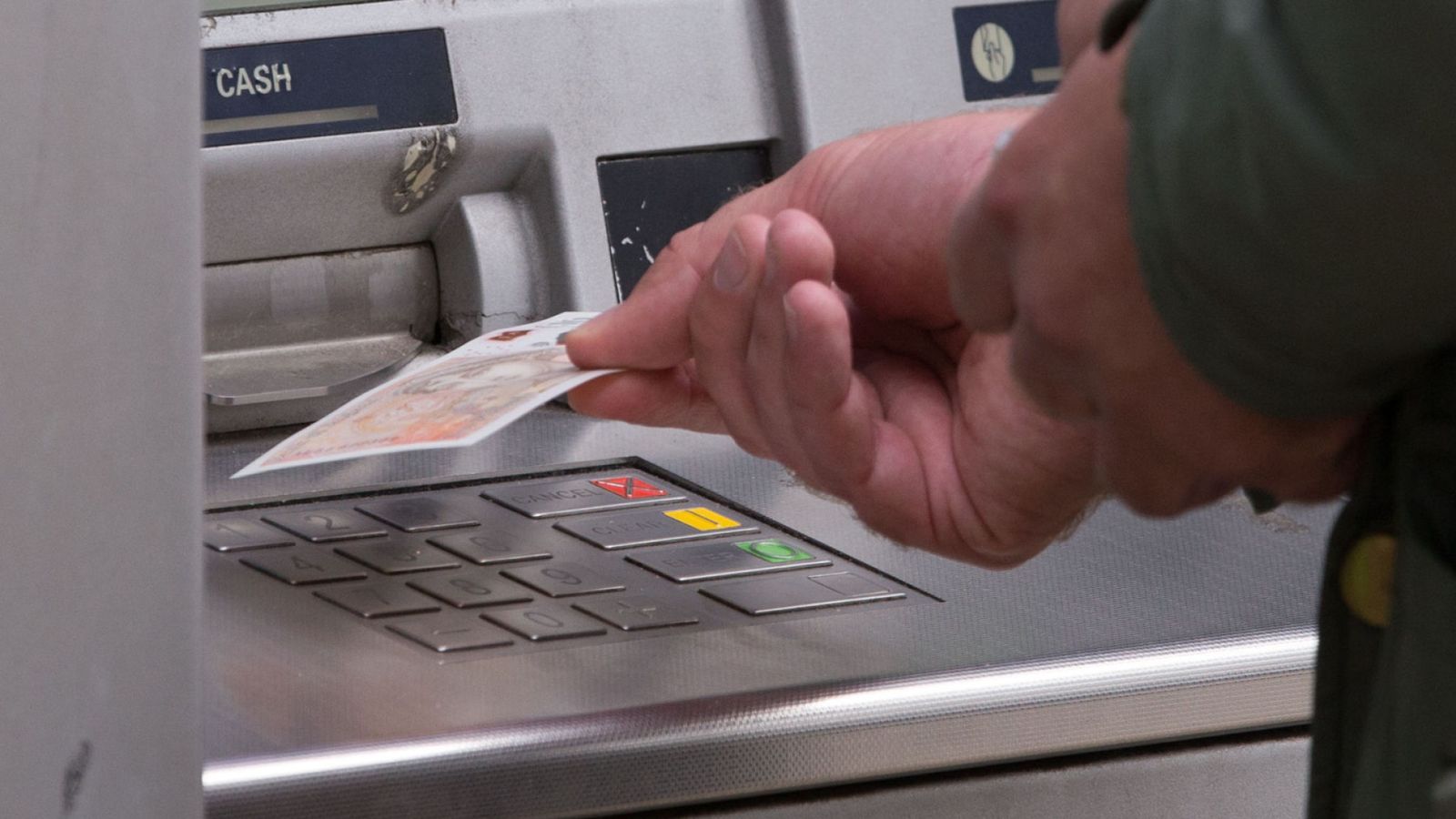 Labour has pledged to help people caught in a “debt trap” by placing a cap on the total amount that can be paid in overdraft fees or interest payments.

Labour claims it could help an estimated 2.7 million people who it says are stuck with permanent overdrafts, saving them the equivalent of £86 each per year.

Shadow chancellor John McDonnell said: “The Tories’ rigged economy has seen real wages fall and insecure work multiply, whilst they hand out huge tax giveaways to the super-rich and the banks.

“Too many families are having to rely on borrowing just to get to the end of the month, and are facing huge costs from our high-street banks.”

He added: “The national scandal of the low paid debt trap has to end. More needs to be done to level the playing field and bring greater fairness in consumer finance.

“Labour will end the misery of permanent debt and extend the cap on borrowing charges to overdrafts. We’ll also introduce a £10 an hour real living wage, and build an economy that works for the many, not the few.”

The policy was also welcomed by actor and founder of the End High Cost Credit Alliance Michael Sheen.

He said: “High cost credit is more than just pay day loans, rent to own businesses or doorstep lending. Millions of people across the UK are also trapped in their overdrafts by extortionate rates of interest charged by reputable high street banks.”

A Treasury spokesman said: “We know that families can struggle with debt. That is why we have tightened the rules to ensure that money can only be lent to people who can afford to repay.

“We have also cracked down on pay day loans, saving borrowers over £150m a year, and are introducing an energy cap to help people with household bills.”