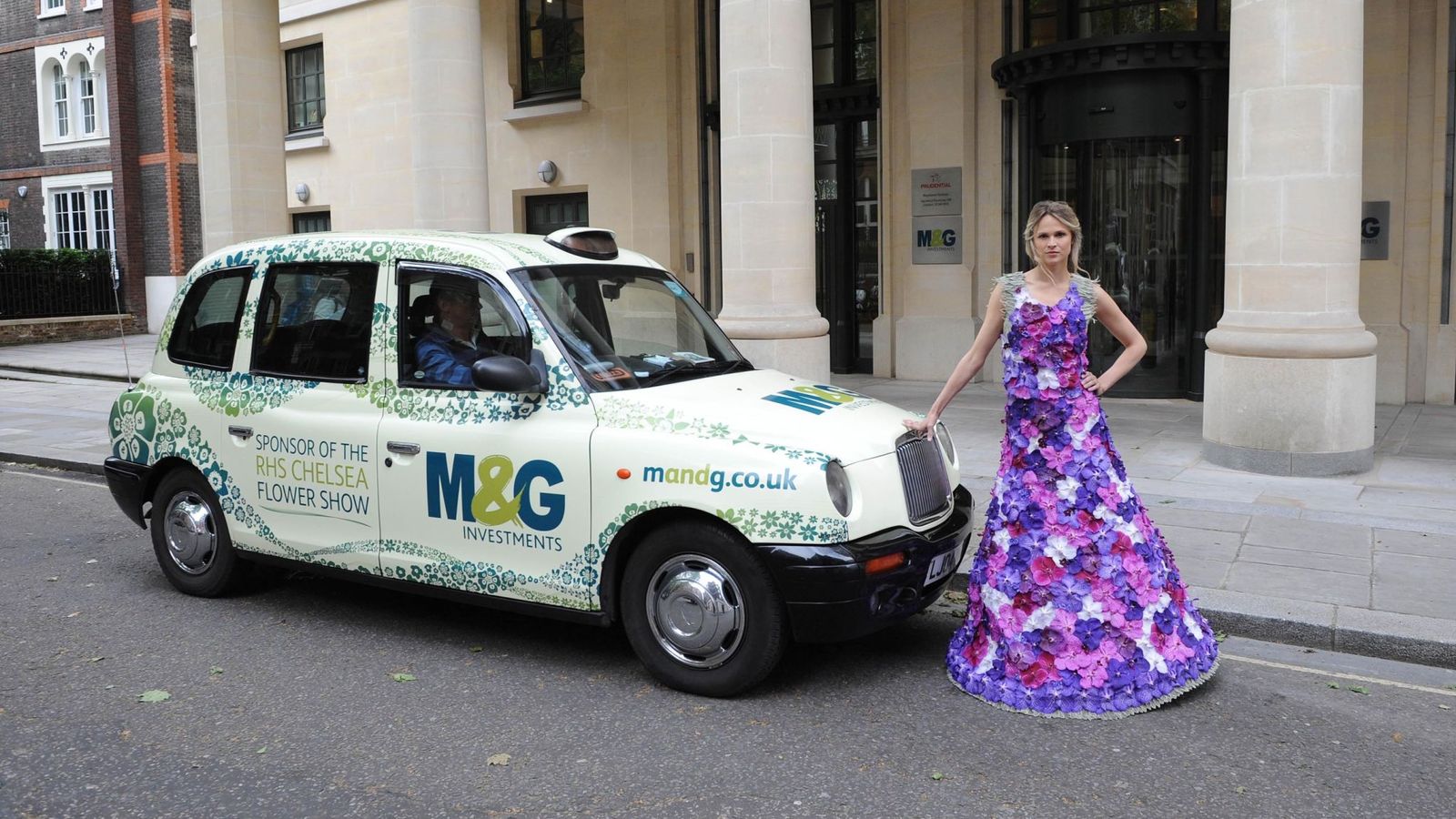 The chairman of Just Eat, the food delivery company, is being lined up to play a leading role in the £45‎bn break-up of Prudential into two separately listed FTSE-100 finance giants.

Sky News has learnt that Mike Evans, a veteran of the insurance industry, has been approached about taking on the chairmanship of M&G Prudential before its demerger from its parent company in 2020.

Mr Evans, who chaired the investments platform Hargreaves Lansdown until last year, is seen by the Pru’s board as having the perfect credentials to oversee one of the FTSE’s biggest corporate splits for years.

He also chaired ZPG, the online conglomerate behind PrimeLocation, Zoopla and ‎price comparison website Uswitch, until its £2.2bn takeover by the buyout firm Silver Lake this year.

Mr Evans built up extensive insurance experience as chief operating officer of Skandia UK and more recently as a non-executive director of Esure, the motor insurer which agreed to a £1.2bn takeover by Bain Capital this week.

City sources said the Pru’s chairman, Paul Manduca, hoped to make an announcement about an appointment of new board members at M&G Prudential during the autumn.

It was unclear this weekend whether other candidates remained in the frame for the chairmanship of the UK business, which will comprise an asset manager with £351bn under management at the end of December and 7m customers across its wider insurance and financial services operations.

The appointment of M&G Prudential’s new board members will require the approval of the City and insurance regulators.

The demerger was announced in ‎March, with the Pru’s rationale that it would establish two companies with distinct investment profiles.

M&G Prudential will be “an independent, capital-efficient UK and Europe savings and investment provider”, headquartered in London, while Prudential plc will become “a leading international insurance group focused on high-growth opportunities in Asia, the US and Africa”.

While the latter will also be London-based, responsibility for regulating it will shift to the Hong Kong Insurance Authority, reflecting its Asian bias.

A break-up of the Pru has been one of the most eagerly anticipated corporate divorces for years, and comes three years after Tidjane Thiam, the company’s former boss, left to run Credit Suisse.

He was replaced by Mike Wells, who will continue as chief executive of the international business.

Mr Wells said this month that the demerger was progressing on schedule.

Best-known for its former sponsorship of the Chelsea Flower Show‎, M&G has become a powerhouse in the asset management industry, recording net fund inflows at a time when many rivals are under pressure.

M&G Prudential will be run as a separately listed company by John Foley‎, who was recently appointed to take on additional responsibilities in preparation for the demerger.

News of the Pru’s break-up plans has put potential bidders for different parts of its business on alert.

City speculation has linked Lloyds Banking Group with a possible takeover of M&G Prudential in recent weeks, while the Chinese insurer Ping An – a perennial candidate to buy the Pru’s Asian arm – has been touted as a potential acquirer of the unit.