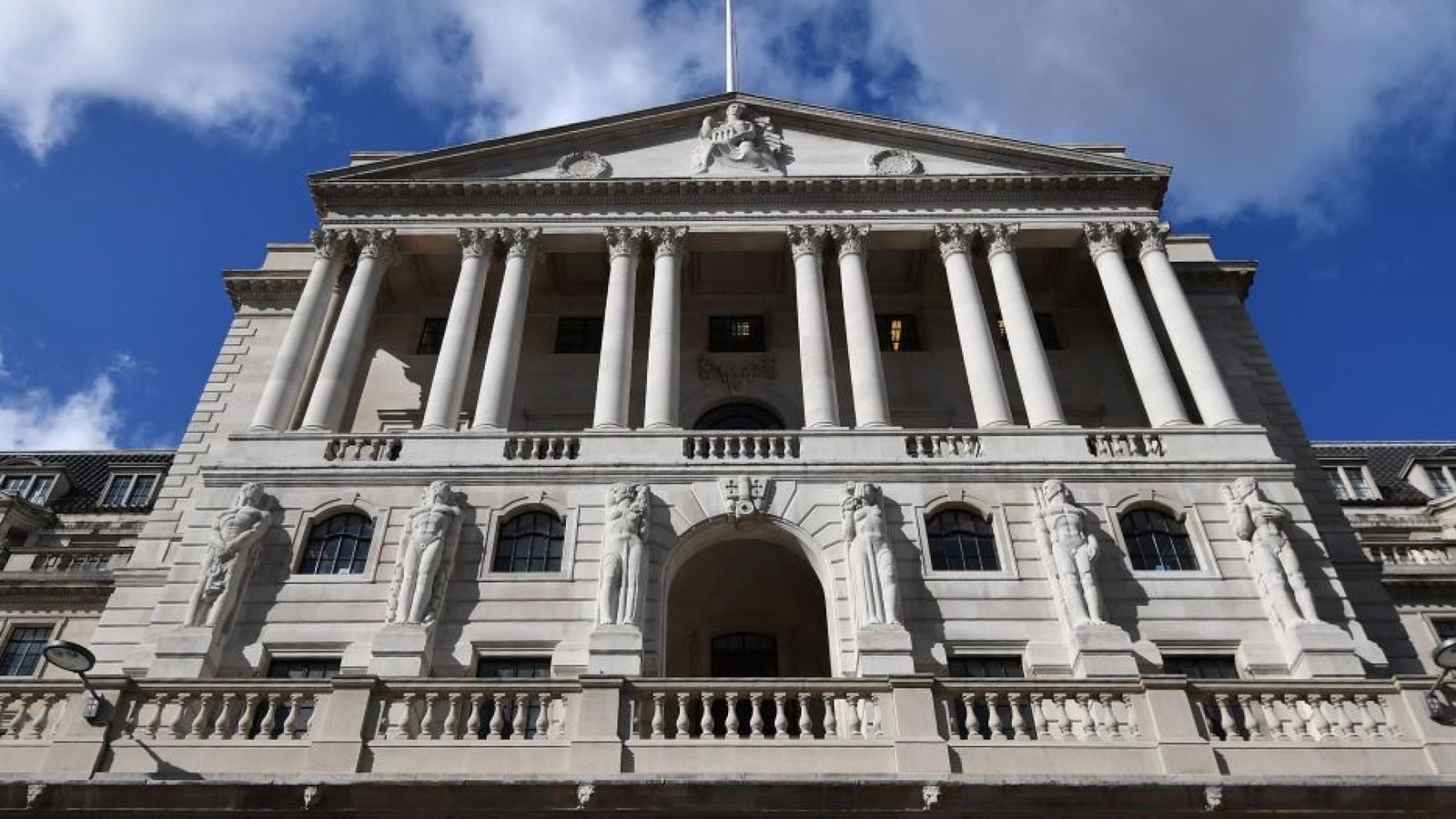 The Bank of England has raised UK interest rates above their crisis lows for the first time in nearly a decade.

The Bank’s Monetary Policy Committee (MPC) voted unanimously to increase the cost of borrowing from 0.5% to 0.75% at its August meeting. The decision will trigger increases in borrowing costs across the economy, as mortgage companies, lenders and savings providers lift their own interest rates.

Lenders said the impact of the increase would vary greatly among families, but a household with a £200,000 mortgage would see its payments increase by around £20-£25 a month.

The fact that the decision was unanimous – the first unanimous decision to lift borrowing costs since May 2007, when they were lifted to 5.5% – came as a surprise, since most economists had presumed that some on the MPC would vote to leave rates unchanged.

Some investors will take the vote as a sign that the Bank may be inclined to lift interest rates sooner and further in the coming months.

For the first time, the Bank also gave a hint of where borrowing costs may end up once they are back to “normality”. It provided an estimate of the “trend real interest rate”, what it calls R*.

While this used to be around 5% before the crisis, the Bank said it was currently about half that, at 2-3%, once inflation is included.

It indicates that although interest rates are now on the rise, they are highly unlikely to hit pre-crisis levels of above 5% for the foreseeable future.

It also predicted that inflation would be 0.1 percentage points higher this year and next at 2.5% and 2.2% respectively.

It is that relatively high level of inflation – above the Bank’s 2% target – that helps explain their decision to raise the cost of borrowing. While the economy remains weaker than its long-term average, the Bank pointed out that with productivity also weak and unemployment low, the chances were employers would have to increase wages, which would further push up prices.

In a further sign of the strength of the labour market, the Bank cut its unemployment forecast in the coming years, predicting for the first time that the jobless rate would drop beneath 4%, to 3.9%.

It pointed out that the government’s recent decision to drop the 1% public sector pay cap would potentially add to wage inflation across the economy.

In the minutes alongside its decision, the Bank said: “Although the global outlook was a little softer, recent data appeared to confirm that the dip in UK output in the first quarter had been temporary, with momentum recovering in the second quarter.

“The labour market had continued to tighten and unit labour cost growth had firmed.

“Given these developments, a 0.25 percentage point increase in Bank Rate was warranted at this meeting to return inflation sustainable to the target.

“The Committee judged that, were the economy to continue to develop broadly in line with its Inflation Report projections, an ongoing tightening of monetary policy over the forecast period would be appropriate to return inflation sustainably to the 2% target at a conventional horizon.

“All members agreed that any future increases in Bank Rate were likely to be at a gradual pace and to a limited extent.”