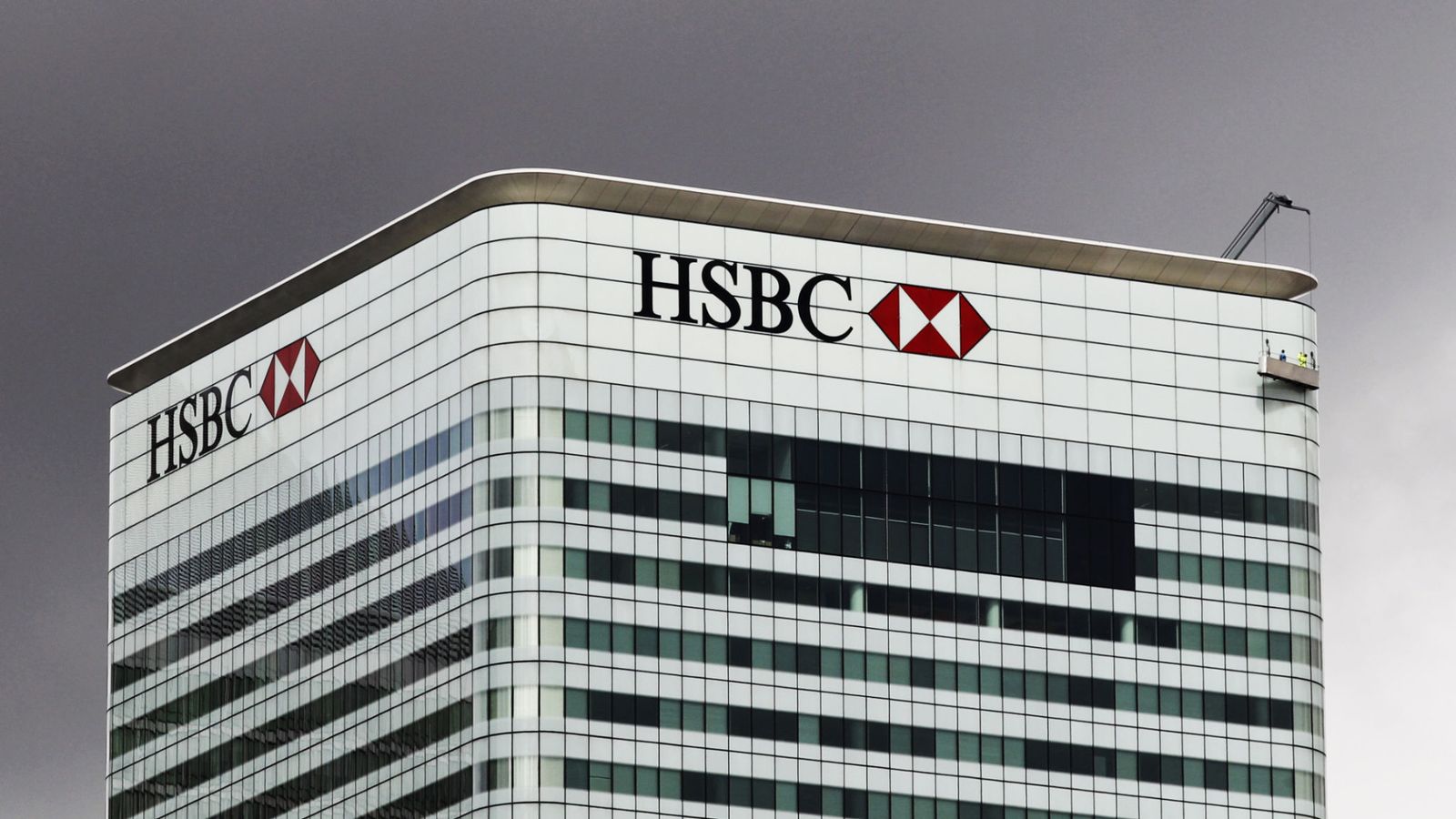 HSBC has agreed to pay $765m (£588m) to the US Department of Justice (DoJ) to settle a probe into the sale of mortgage-backed securities in the run-up to the financial crisis.

It is the latest bank to settle claims of mis-selling toxic debt before the financial crisis.

HSBC has paid a lot less than the Royal Bank of Scotland, which agreed to pay $4.9bn in May and Barclays’ $2bn settlement with the DoJ in March.

It had already set aside $897m in the first quarter for any potential settlements.

The bank warned the “settlement-in-principle is subject to negotiation” and there was no “assurance that HSBC and the DoJ will agree on the final documentation”.

Europe’s biggest bank made the announcement as it delivered a 4.6% rise in pretax profit for the first six months of the year. Pretax profit rose to $10.7bn from $10.2bn in the same period a year earlier.

The bank, which set out a three-year plan to invest $15bn-$17bn in June, said adjusted operating expenses rose 8% to $16.4bn as it spends more money on its retail and investment banking business.

“We are taking firm steps to deliver the strategy we outlined in June. We are investing to win new customers, increase our market share, and lay the foundations for consistent growth in profits and returns,” John Flint, HSBC’s group chief executive, said in a statement.

Part of Mr Flint’s strategy is to increase its presence in China and Asia, which are seen as growth areas for the bank.

Mark Tucker, chairman of HSBC, said the bank was “cautiously optimistic” about growth despite a trade dispute between the United States and China.

On Friday, Bejing threatened to impose new tariffs on $60bn worth of imports from the US after Washington proposed raising planned tariffs on $200bn of Chinese exports to 25% from 10%.

“We remain cautiously optimistic for global growth in the remainder of the year. In particular, the fundamentals of Asia remain strong despite rising concerns around the future of international trade and protectionism,” Mr Tucker said.

Shares in HSBC fell 1% to 707p in early trading in London.