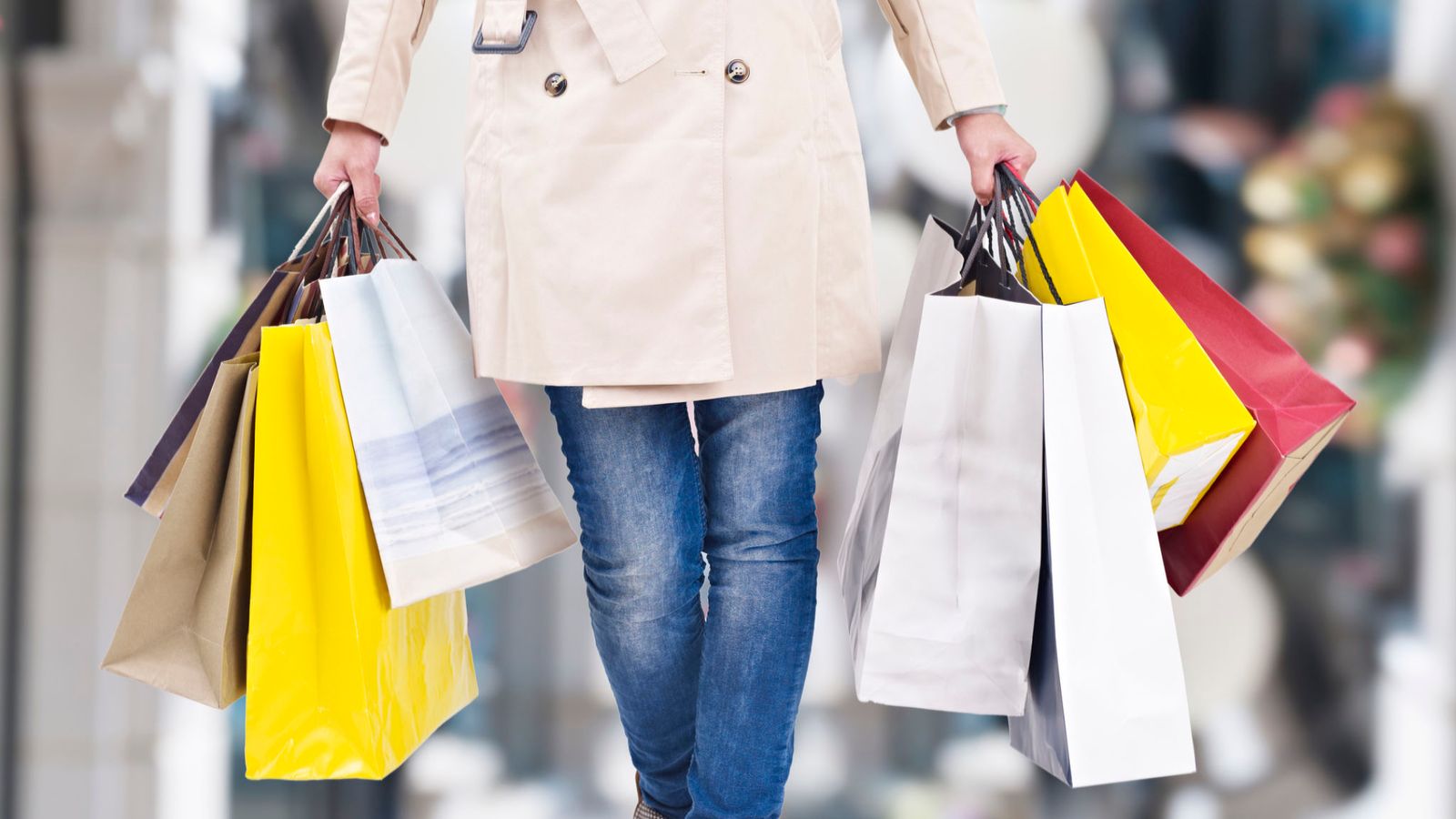 Shopping visits fell at their steepest rate since the end of 2010 last month as bad weather added to the high street’s woes, new figures show.

Footfall declined by 6% in March compared with the same month last year as plunging temperatures and icy conditions deterred consumers according to data from the British Retail Consortium (BRC) and data company Springboard.

At the same time, figures from Visa showed the biggest fall in quarterly consumer spending since the last three months of 2012 – also partly blamed on the “Beast from the East”.

Retailers have been under pressure in recent months as households face a squeeze from rising inflation at a time when wage growth is failing to keep up.

The tough conditions have prompted the collapse of Toys R Us and Maplin and major store closure plans from the likes of Carpetright and New Look.

Severe weather conditions have added to the sector’s woes – as well as that of the wider economy, with the Bank of England predicting that the cold snap will have knocked 0.1 percentage point off first quarter GDP growth.

The latest footfall figures showed a decline of 8.6% for high streets, 1.8% at retail parks and 4.8% in shopping centres for March.

But experts cautioned that the big freeze was not alone to blame for the setback, with other factors including the rise of online shopping contributing to a wider trend.

BRC chief executive Helen Dickinson said: “Whilst the prolonged period of bad weather has had an impact on shoppers visiting the high street, we are seeing a longer term trend of reduced footfall which highlights that shoppers face more choice in terms of how, where and when they shop.”

Diane Wehrle, Springboard marketing and insights director, said: “The severe weather put paid to any glimmer of hope for an uplift in shopper activity in March.

“Hitting the week following the pay day weekend was the worst timing possible as it meant that shoppers who had available budget deferred trips.

“A proportion of this was made up over Easter, with footfall in shopping centres and retail parks rising from last Easter but this was more than offset by the impact of the heavy rain on high streets.”

Meanwhile Visa’s UK Consumer Spending Index showed a decline in spending of 2.1% in March compared to the same month last year and a fall of 1.4% for the first quarter.

Mark Antipof, chief commercial officer at Visa, said: “The negative impact that the Beast from the East had on UK economic activity last month has been widely reported, but this doesn’t entirely explain March’s lacklustre consumer spending

“We are in the midst of a dip in consumer confidence and this – coupled with other economic factors – is causing shoppers to continue to restrain themselves.”