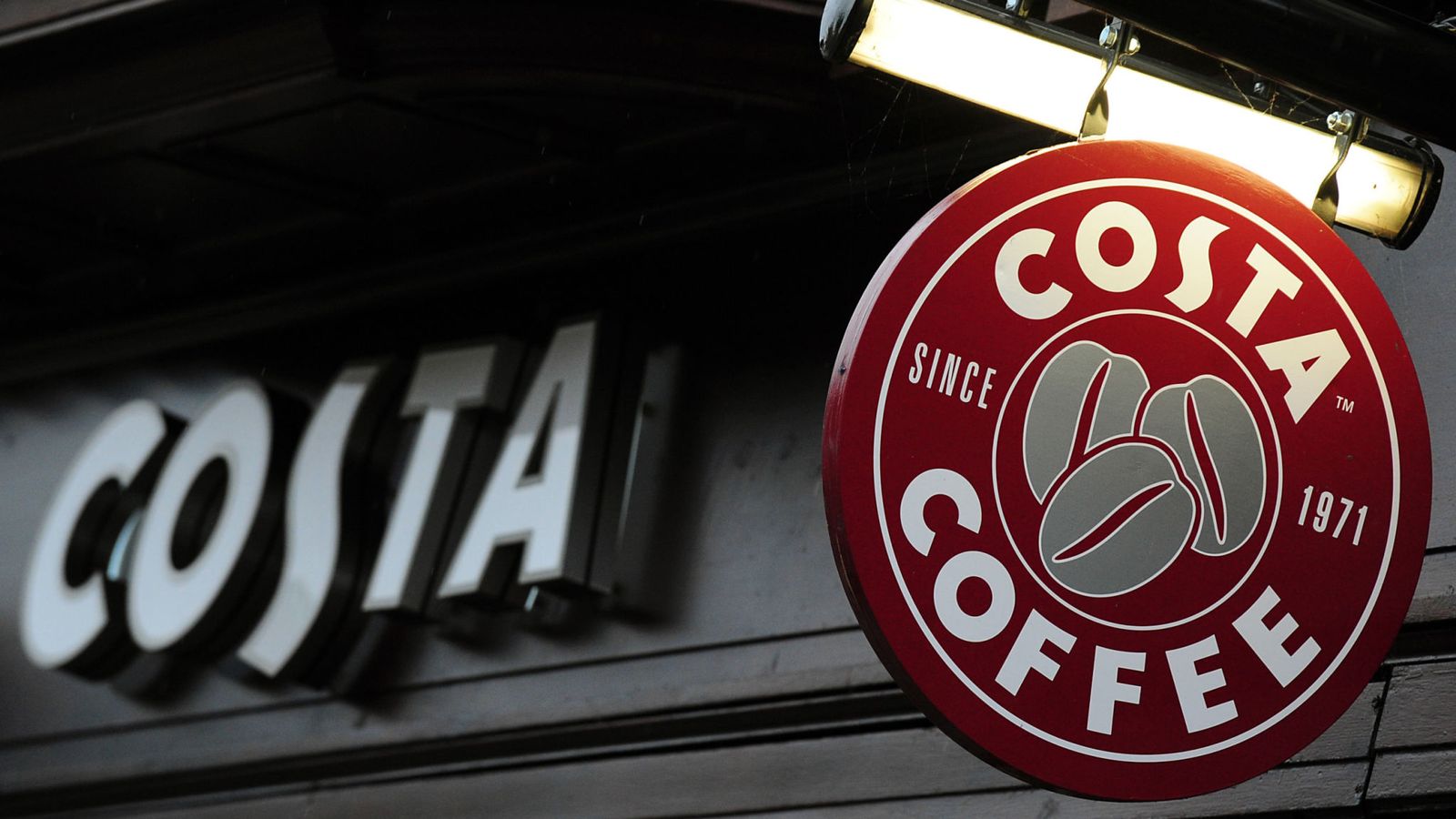 Whitbread acquired Costa in 1995 for £19m when it had 39 shops. It now has more than 2,400 outlets and is embarking on an overseas expansion.

The leisure group, which owns the Premier Inn hotel business, had been under pressure from shareholders to demerge and list the coffee chain as a separate company.

Chief executive Alison Brittain said: “This transaction is great news for shareholders as it recognises the strategic value we have developed in the Costa brand and its international growth potential and accelerates the realisation of value for shareholders in cash.”

Activist investor Elliott Advisors became Whitbread’s largest shareholder in April and called for a demerger on the grounds it could potentially value the separated firms at a combined £10bn as opposed to the current £7.7bn within the Whitbread stable.

“On the one hand £3.9bn is an undeniably rich valuation and likely far better than Costa could achieve as an independently listed company, valuing its earnings higher than those of the mighty Starbucks.

“On the other, Costa has long been the jewel in Whitbread’s crown and some will be sad to see it go at any price, especially given the growth potential in China and elsewhere.”

Neil Wilson, chief market analyst at Markets.com, said: “The price looks like investors will get more bang for their buck than they would have done with a simple demerger.

“However, the growth story needs to be looked at because Whitbread has decided to change tack, shifting away from a demerger that it said would let the coffee and hotel chains grow more rapidly in favour of a quick sale.”

Whitbread said it will use the money to reduce its debt, increase its contribution to the pension fund and return a “significant majority” to shareholders. The move will also help it to expand its Premier Inn chain in the UK and Germany.

The deal helps Coca-Cola to move away from fizzy drinks towards more healthier options.

Costa, which has more than 1,400 stores in more than 30 international markets, gives Coca-Cola the ability to challenge Nestle and Starbucks.

“Can’t help but feel Coca-Cola thinks this is the ideal way into a frothy market that it’s maybe missed out on so far,” Mr Wilson said.

“Hot beverages is one of the few remaining segments of the total beverage landscape where Coca-Cola does not have a global brand.

Costa gives us access to this market through a strong coffee platform.”

Shares in Whitbread soared about 20% at the start of trading on Friday morning.