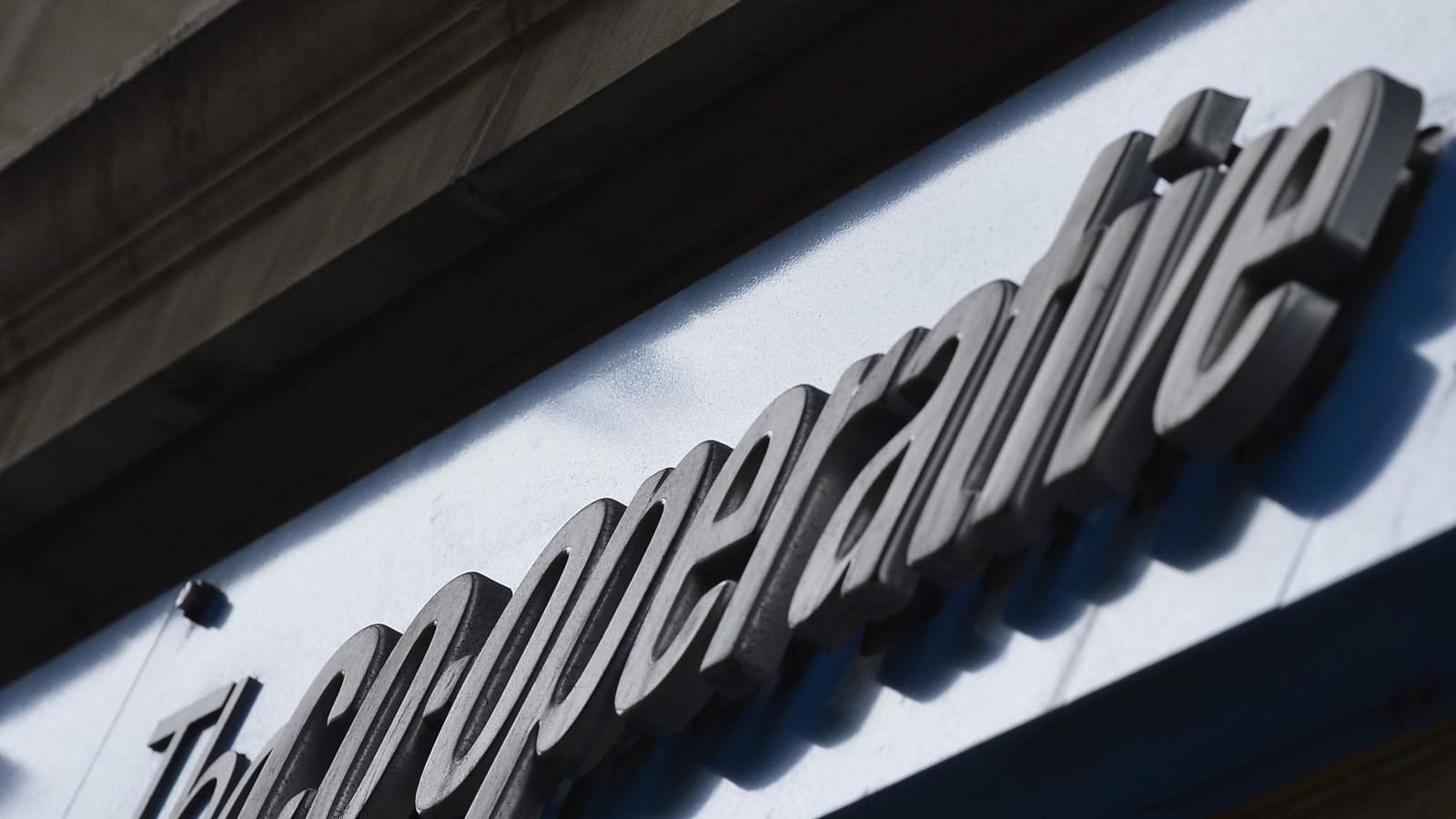 The Co-op Group, Britain’s most prominent mutual, is exploring the sale of its general insurance operations for about £300m amid accelerating changes to the industry’s distribution model.

Sky News has learnt that the Co-op has appointed investment bankers from Fenchurch Advisory Partners to advise on potential options for its insurance business, which made £11m in underlying profit in 2017.

In recent weeks, the Co-op has begun approaching prospective acquirers of the business although it has not yet made a definitive decision to offload it, according to people close to the process.

The sale is viewed sensitively within the Co-op Group because of its prospective impact on the insurance division’s workforce, which numbers about 1000 people.

Any sale, which could result in significant redundancies, would not lead to the Co-op exiting the UK insurance market, however.

Sources said that a buyer would be required to commit to a long-term deal to sell insurance products under the Co-op brand as the mutual attempts to expand the proportion of its 4.5 million-strong membership base who buy at least one of its policies.

The decision to examine a sale comes more than five years after it put the insurance division on the block in contrasting circumstances.

Board members hired Rothschild, the investment bank, in 2013 to oversee an auction as the Co-op scrambled to fill the £1.5bn black hole in its balance sheet created by the crisis at the bank it owned at the time.

Its life insurance business was sold to Royal London, another mutual, but the general insurance sale process was abandoned in early 2014 after directors concluded that the additional proceeds were no longer required.

Sources said on Wednesday that a sale would free up a significant amount of capital tied up in the Co-op’s insurance arm for regulatory purposes, allowing it to invest in other growth initiatives.

The mutual has engineered a remarkable recovery from its near-death experience five years ago, when it launched a corporate governance overhaul and brought in new leadership to stabilise its finance and restore public trust after the scandal involving Paul Flowers, its former bank chairman.

Since then, it has disposed of several businesses, including its farming operations and its remaining stake in the Co-op Bank, which is now controlled by a consortium of American hedge funds but continues to use the brand.

The Co-op has set a target of 80% of its membership base becoming insurance customers within about five years, up from just one-third today.

Last year, the insurance arm reported revenue of £331m but terminated a contract with IBM to upgrade its IT systems after a series of problems.

More broadly, the Co-op Group’s financial performance has improved substantially under Allan Leighton, its chairman, and Steve Murrells, who took over as chief executive last year.

Its food retailing arm, the Co-op’s largest business, has outperformed many of its rivals in a challenging climate.

The Co-op recently approached the owner of Costcutter, the symbol group, about a £15m takeover but saw its offer rebuffed.

A Co-op spokesman declined to comment on the potential insurance sale.