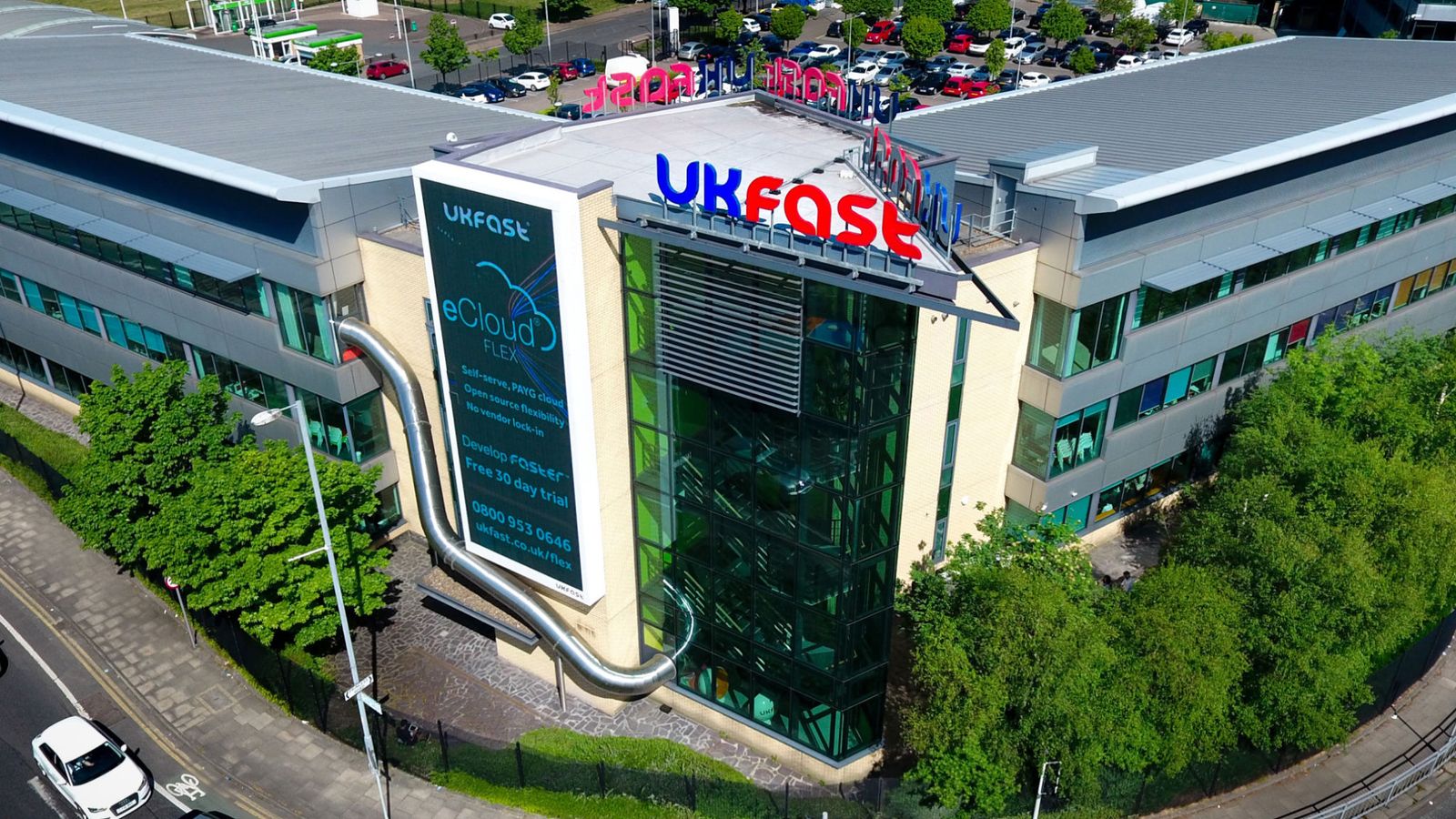 One of the UK’s biggest independently owned IT hosting providers is laying the groundwork for a £350m public flotation amid booming‎ demand for cloud-based services.

Sky News understands that UKFast, which was founded in 1999 by Lawrence Jones and his wife Gail, has appointed the investment bank GCA Altium to lead a review of its strategic options.

The process, which is expected to be announced on Monday, will pave the way for the public market debut of another leading British cloud-hosting business.

A source said the company could look to float as soon as this year‎, with the proceeds used to fund further growth and investment plans.

GCA Altium’s appointment is, however, also likely to spark interest from private equity firms interested in trying to buy the business.

“We’ve given away shares in the company to loyal team-mates, but we’ve never seriously considered selling shares before now,” Mr Jones said.

UKFast, whose clients include the hotel booking sevice LateRooms.com, owns and operates five data centres close to its Mancheser base.

‎The vast majority of UKFast’s sales are generated within the UK.

A spokesman suggested that while there was concern about the general economic uncertainty prompted by Brexit, it was not a direct barrier to trade for UKFast.

“There are many more great technology businesses out there that complement UKFast, and that we’d be interested in acquiring,” Mr Jones said.

“An IPO gives us the funds and the clout to look at deals that are currently out of reach.”

‎GCA Altium, whose recent deals include advising on the sale of Watchfinder to the Swiss luxury goods house Richemont, declined to comment.