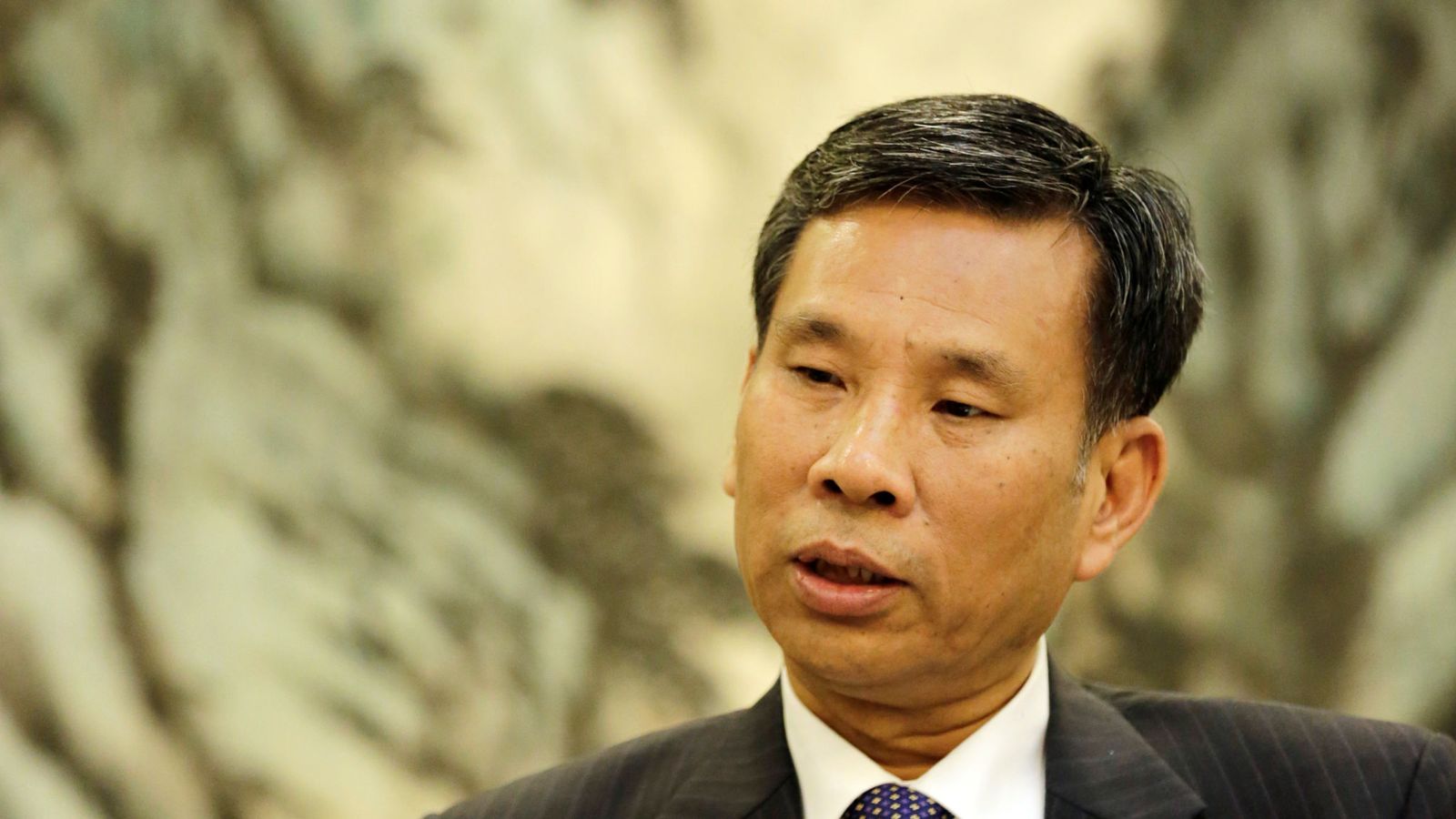 China will keep hitting back at Washington as the US piles on more trade tariffs, the Chinese finance minister has said.

In an interview with Reuters, Liu Kun said he was concerned about the potential job losses and lost livelihoods brought about by the trade spat.

To counter the impact on the economy, Beijing plans to increase spending to support workers and help the unemployed back into work.

It also expects local governments to spend more than 1tn yuan (£114bn) on infrastructure programmes by the end of the current quarter.

China and the US have imposed tit-for-tat duties on goods worth $100bn collectively.

Beijing says it will only impose tariffs selectively so as not to hurt Chinese or foreign businesses operating in the country.

“China doesn’t wish to engage in a trade war, but we will resolutely respond to the unreasonable measures taken by the United States,” Mr Liu said.

“If the United States persists with these measures, we will correspondingly take action to protect our interests.”

“When we take measures, we try our hardest not to harm the interests of foreign businesses in China. That’s why our tariff measures are targeted to avoid affecting them as much as we can,” said Mr Liu.

Mr Liu said the impact of the trade dispute on the economy has been small but he’s more concerned about jobs.

“From my perspective, I’d pay more attention to the impact that the China-U.S. trade frictions has on jobs in China. After all, some firms will be affected, exports will be reduced and production will be cut,” he said.

China’s urban survey-based jobless rate rose to 5.1% from 4.8% in June. The government aims to keep the rate below 5.5 percent this year.