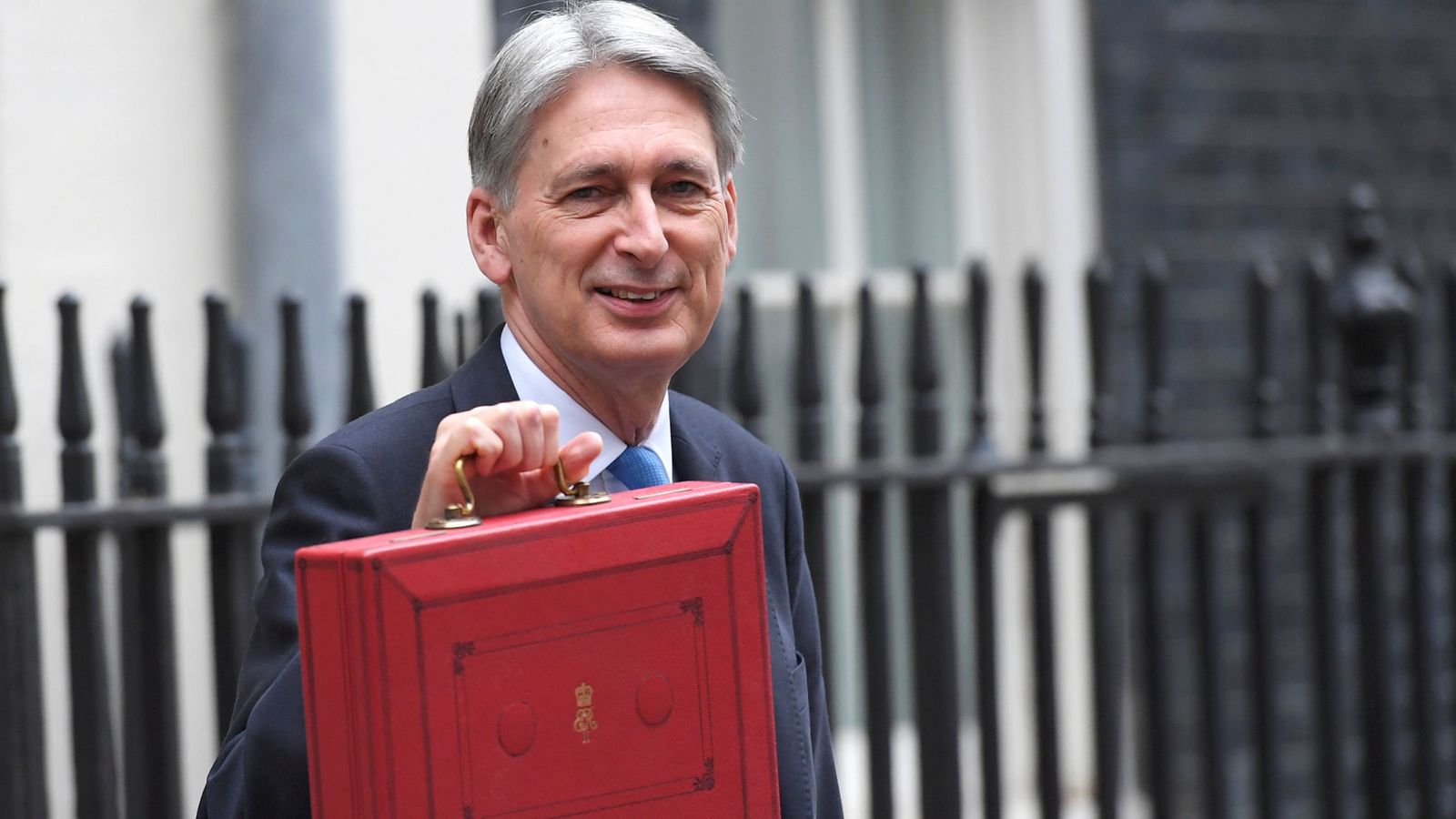 The Chancellor has beaten his budget deficit target of £45.2bn for the last financial year, according to official figures which also show one measure in surplus for the first time in 16 years.

The Office for National Statistics (ONS) said overall public sector net borrowing, excluding the effects of bank bailouts, came in at £42.6bn over the 12 months to March.

The deficit in March alone was recorded at just £1.3bn – a 37% drop on the same month last year – aided by the strongest income tax receipts for the month in 14 years.

However, VAT receipts were marginally lower as the cold snap hit retail sales.

The performance was achieved despite higher inflation throughout the period which pushed up the cost of servicing the country’s debt as around a third of UK government bonds are linked to inflation.

Debt interest payments were up 12% on the previous year.

The ONS figures showed that the current budget – which measures day-to-day spending by the Government and strips out investment – was in surplus for the first time since 2001/2.

The Government is targeting the middle of the next decade for eliminating the wider budget deficit – a time frame that has slipped since Philip Hammond succeeded George Osborne at the Treasury amid pressure to relax post-crisis austerity further.

Dr Howard Archer, chief economic adviser to the EY ITEM Club, said of the stats: “Chancellor Philip Hammond will be heartened by the better-than-expected public finances in 2017/18 but he is unlikely to make any significant decisions on fiscal policy ahead of the November budget.

“There have been some hints from Hammond that he could lift public spending in the next budget, particularly on health.

“However, Liz Truss, the chief secretary to the Treasury, has recently stated that there will be no further rises in public spending unless the UK economy grows faster than official projections and boosts revenues.”