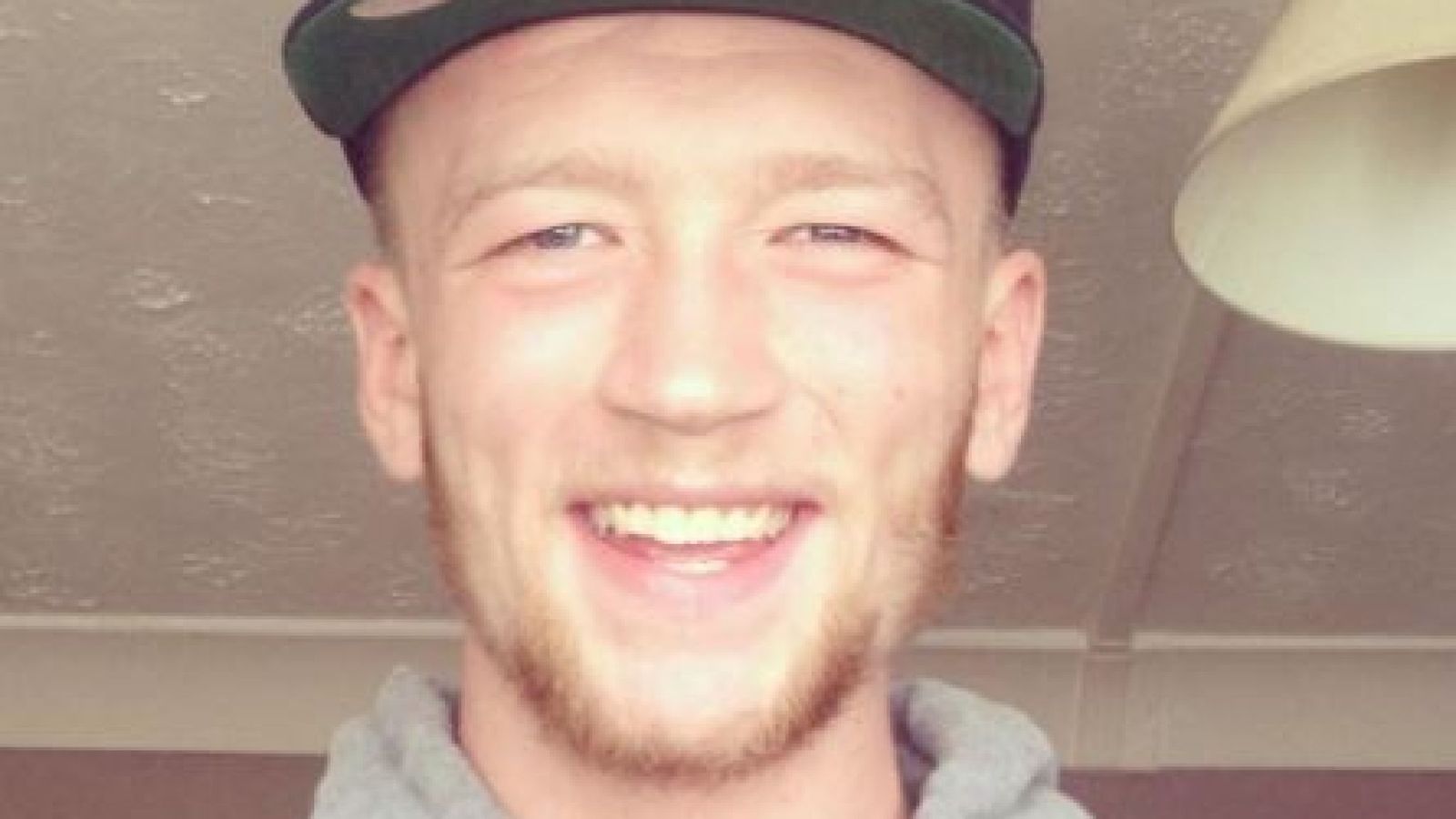 A British man who died on the last day of his Ibiza holiday has been described as a “gentle soul with a heart of gold”.

Conor Spraggs, believed to be 23 from Stevenage, Hertfordshire, reportedly died after a fight in the town of San Antonio in the early hours of Sunday morning.

Mr Spraggs was involved in an altercation with a group of men before his death, according to reports.

A JustGiving page was set up on Sunday to raise money to bring his body home and cover his funeral costs.

The page description reads: “Conor was tragically killed on his last day of his holiday in Ibiza.

“We are trying to raise enough money to fly his body home so he can be back with his family and put to rest in his home town.

“Conor was a gentle soul, with a heart of gold who is going to be deeply missed by family and friends and anyone who knew him.”

Those who donated to the fund remembered Mr Spraggs as a “top lad” who had “not a bad bone in his body”.

Police are investigating his death.

A spokesman for the Foreign and Commonwealth Office said: “Our staff are providing assistance to the family of a British man who has died in Ibiza and are in touch with the local authorities, who are investigating.”

Mr Spraggs is the latest British holidaymaker to die this summer in the popular destination.

Last week, a 24-year-old was found floating in a marina in San Antonio.

In July, the body of a 19-year-old man was pulled from a pool in Sant Josep in the early hours of the morning.