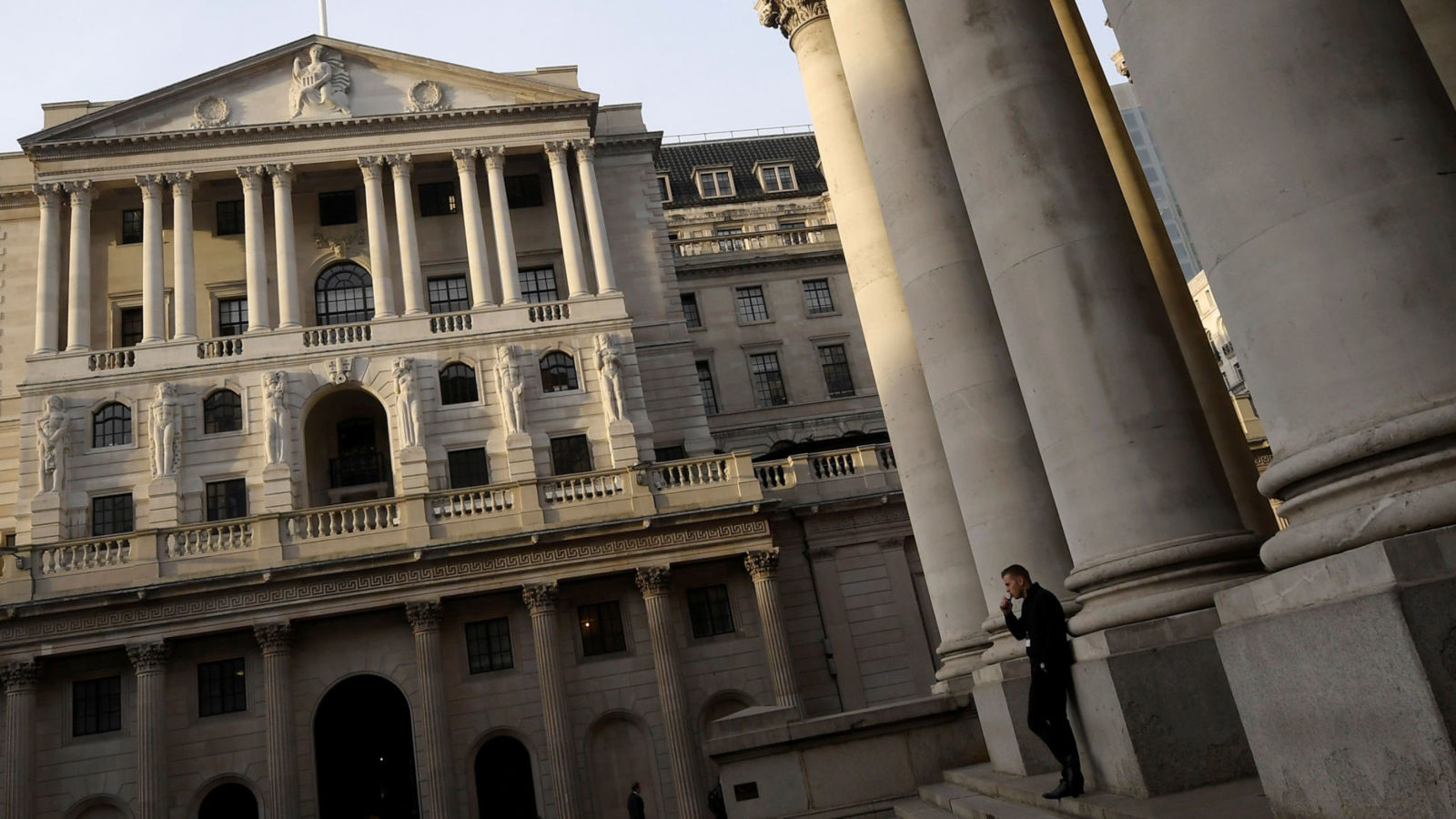 The Bank of England has left interest rates on hold at 0.5% but an unexpected split vote saw two policy makers break cover to call for an immediate hike.

Sterling briefly surged past $1.42 to reach a two-month high against the US dollar as the 7-2 split on the Monetary Policy Committee (MPC) appeared to add to the likelihood that there will be a rise in rates as soon as May.

The Bank had already signalled last month that rates would need to rise sooner than previously thought.

Experts are divided on whether a move up to 0.75% will come in May or not until later in the year.

But MPC members Ian McCafferty and Michael Saunders argued that evidence of a pick-up in pay growth, risking higher inflation, meant now was the time for a hike.