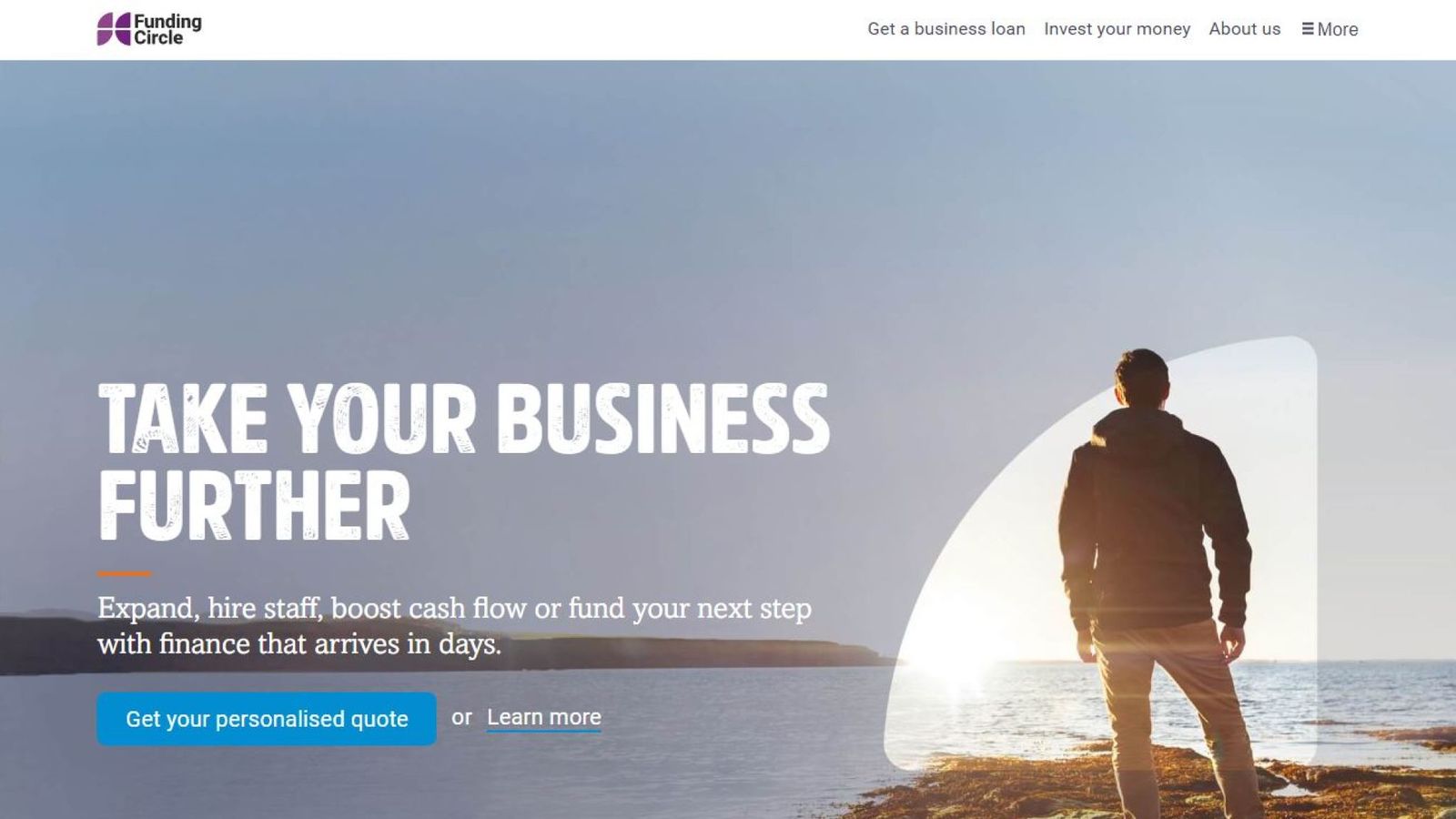 A Danish billionaire who owns stakes in Asos, the online fashion retailer, and Numis, the City broker, is to anchor the impending public listing of Funding Circle, the peer-to-peer lender.

Sky News has learnt that Anders Povlsen, who is one of Britain’s biggest landowners, has agreed to buy a minimum 10% shareholding in Funding Circle when it floats in the autumn with a valuation of up to £2bn.

Mr Povlsen is one of Scandinavia’s wealthiest tycoons, owning the clothing retailer Bestseller and big stakes in Asos and Zalando, a German peer.

He also owns a chunk of Klarna, the Swedish payments business, as well as hundreds of thousands of acres of land in Britain, including a dozen huge Scottish estates.

Sources close to his agreement with Funding Circle said his pedigree as a long-term investor in fast-growing technology companies would be an asset to the UK fintech champion.

Funding Circle is understood to be planning to sell approximately £300m of new shares in the float, with Mr Povlsen guaranteeing to buy at least 10% of the company up to a maximum valuation of £1.65bn before the new funds are raised.

The company is the leading small business lending platform in markets including the UK, US and the Netherlands.

Its float will be one of the biggest so far by one of the latest wave of British fintech unicorns, and is expected to be announced within the next fortnight.

A sizeable offering to retail investors is expected to form part of the Funding Circle IPO.

The company has already taken big steps towards its IPO, naming Cath Keers as its first female non-executive director earlier this year.

Other board appointments are expected shortly.

This week, Bloomberg News reported that Funding Circle had struck a deal with Alcentra, an investment firm, to buy $1bn in loans originated on the P2P lender’s platform.

It was described by one person close to the business as “a significant agreement”.

Funding Circle has now made loans to SMEs in excess of £5bn, with £1bn in the first half of this year alone.

The float, which is being handled by Bank of America Merrill Lynch, Goldman Sachs, Morgan Stanley and Numis Securities, will nevertheless have to overcome any scepticism about the wider prospects for the P2P sector, which has been fuelled by the poor performance of Lending Club on the US stock market.

Launched in 2010, Funding Circle has matched lenders to tens of thousands of small business borrowers in the UK, US and Europe.

Its pitch to borrowers is that it offers rapid and flexible financing, truncating the traditional process on which they would have depended from mainstream banks.

The company’s rapid growth has earned it the status of one of the UK’s few fintech “unicorns” – companies which have achieved a prized $1bn price-tag.

Temasek Holdings, the Singaporean state-owned vehicle, is also an investor.

Funding Circle was set up by executives including Samir Desai, who remains its chief executive.

They identified opportunities offered by new technology to provide access to finance for businesses frozen out by mainstream banks, while also promising superior returns to investors.

The company has since struck partnerships with Royal Bank of Scotland and Santander UK.

P2P lending has come under growing scrutiny as the asset class has expanded, with rivals including Ratesetter recently following Funding Circle by gaining full authorisation from the Financial Conduct Authority.

However, some ‎prominent City figures, including Lord Turner, the former FCA chairman, have previously raised concerns about the industry’s lending standards.

He subsequently moderated his warning, ‎acknowledging that peer-to-peer lending was “likely to become a stable, significant and useful part of our total credit supply system”.

If an IPO is successfully completed, it will value the stakes of the three Funding Circle founders in the hundreds of millions of pounds.

It would also be likely to crystallise a more modest windfall for Eric Daniels, the former chief executive of Lloyds Banking Group, who sits on the company’s board as a non-executive director.

Funding Circle is chaired by Andrew Learoyd, a former Goldman Sachs banker, who has been involved with the company since its launch.

The company’s growth trajectory suggests it is likely to benefit from strong investor interest.

Funding Circle already has a presence on the stock market, having listed an SME income fund on the London Stock Exchange in 2015.