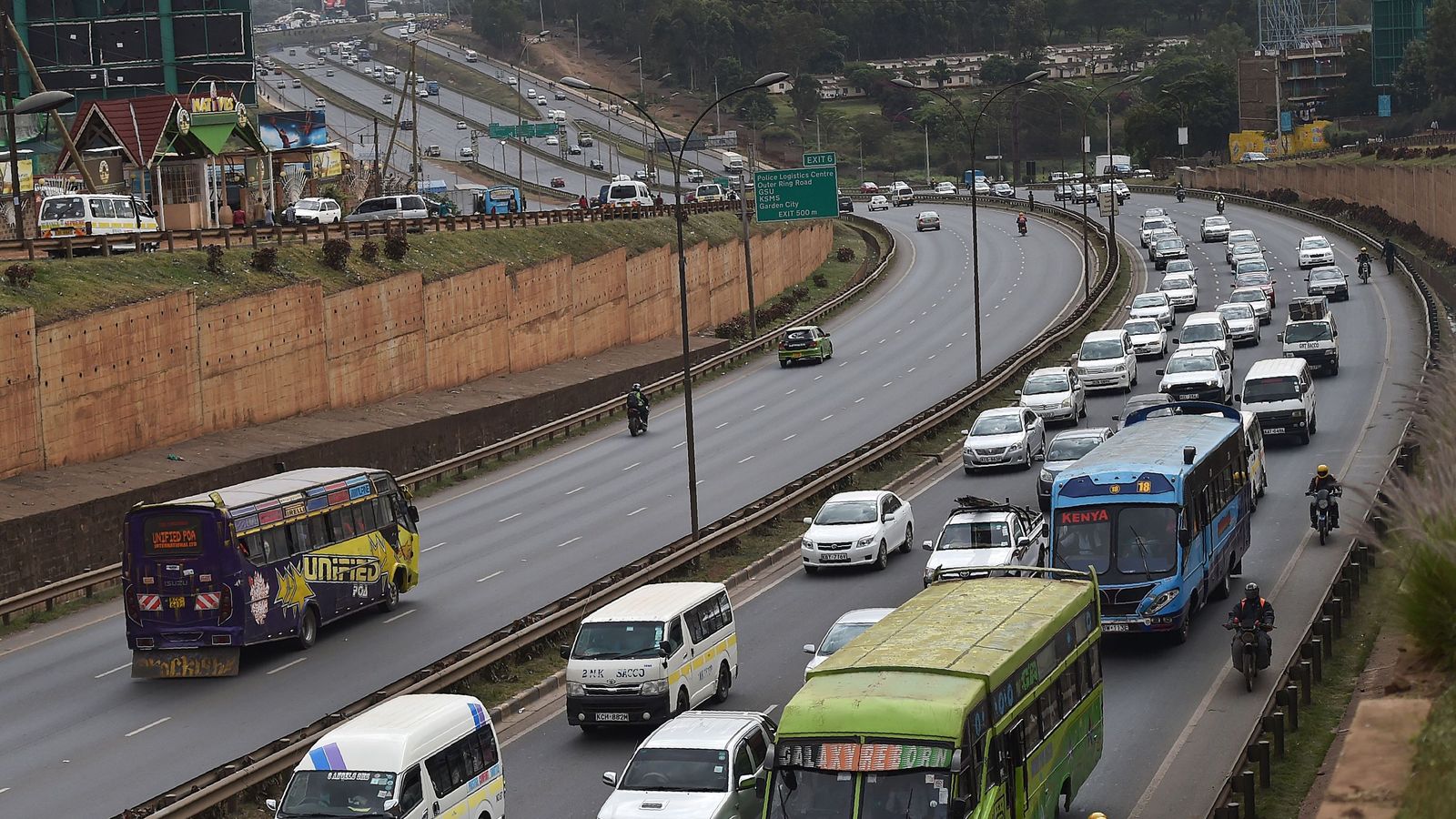 Fifty people have been killed in a bus crash in western Kenya, officials say.

Eight children are among the dead following the accident in the western town of Kericho, according to The Daily Nation newspaper.

The vehicle veered off the road and rolled down a slope at around 4am local time (2am UK time).

The cause of the crash is not yet known.

Photographs posted online showed the bus lying on its side with its roof ripped off.

Fort Tenan has claimed 50 lives! This is a major crisis that should have the whole nation angry & authorities blamed & reckless driving.

Looking at the wreckage, there’s a set standard for PSVs body but this never adhered to gari inataruka kama karatasi. NTSA? pic.twitter.com/VbwqSCIOHx

The bus was reportedly travelling from Nairobi to the western town of Kakamega, with 52 passengers on board.

Kenya has struggled to reduce the rising number of road accidents as more people acquire vehicles in the country’s growing middle class.

The African country re-introduced breathalysers in 2013 but had to remove them again after court orders barred police from charging drivers using readings from the devices as evidence.

Around 3,000 Kenyans die every year in road accidents, according to government statistics, but the World Health Organisation estimates the figure could be as high as 12,000.

In December 2017, 36 people died in a head-on collision between a bus and a lorry near Migaa.

And more than 40 people died in 2016 when an out-of-control fuel tanker ploughed into vehicles and then exploded on a busy stretch of road in Naivasha.