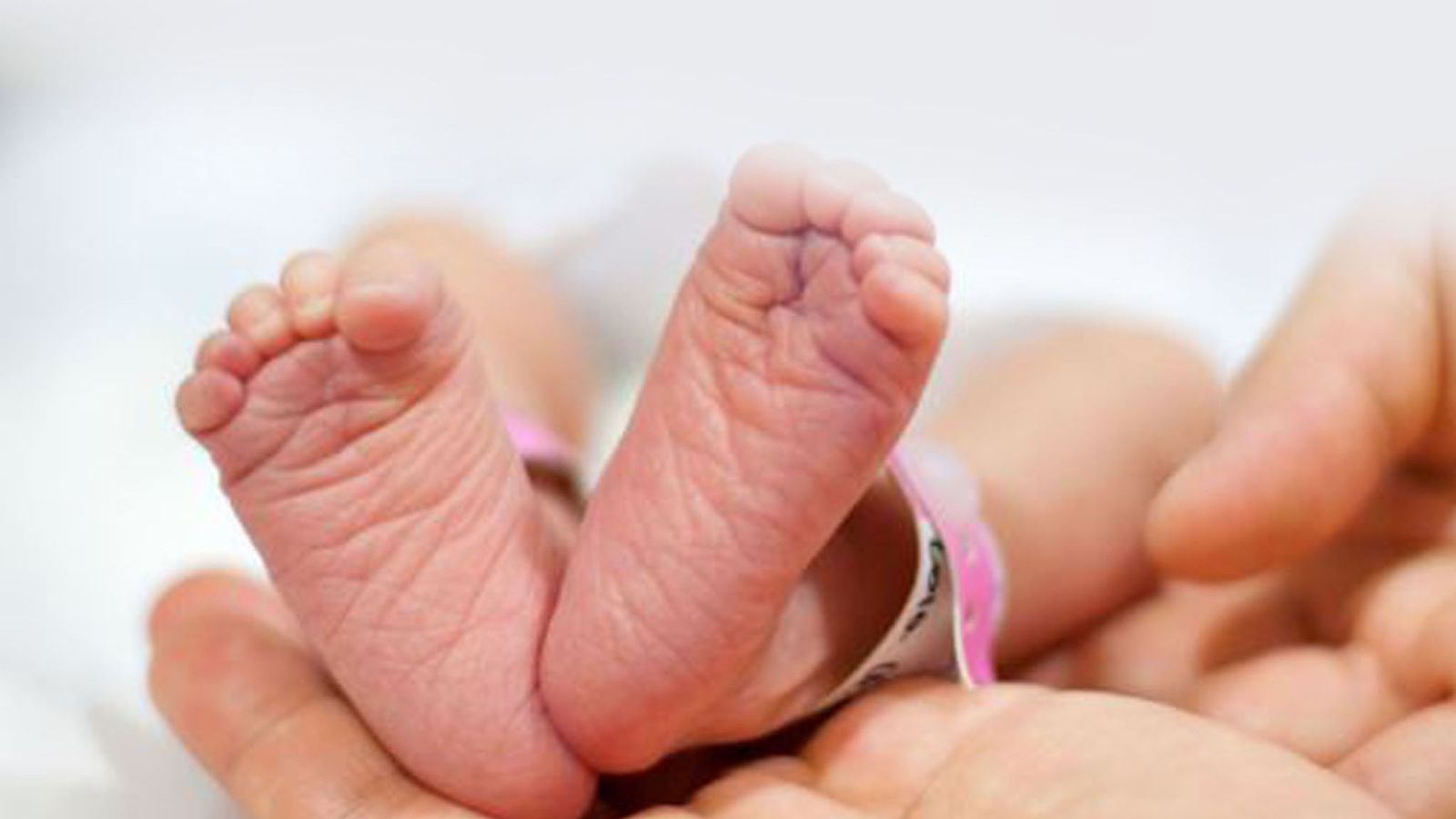 Three thousand extra midwives are to be trained over the next four years in the largest-ever increase of maternity staff in England.

The plans will be announced on Tuesday and will include the introduction of a “continuity of carer” model, which will see expectant mothers treated by the same midwives throughout their pregnancy.

The changes to England’s maternity services will start with a target of one in five women benefitting from the model by March next year.

By 2021, the majority of pregnant women will be receiving care from the same midwives throughout their pregnancy, labour and birth.

Health Secretary Jeremy Hunt is expected to say: “There are few moments in life that matter more than the birth of a child, so the next step in my mission to transform safety standards is a drive to give mums dedicated midwives, who can get to know them personally and oversee their whole journey from pregnancy to labour to new parent.”

In order to recruit the extra midwives, the Government will work with industry bodies to develop new routes into the profession.

“The RCM has been campaigning to get successive governments to eradicate the midwife shortage for well over a decade.”

But the plans were “ambitious”, she warned, adding: “The additional midwives who start training next year won’t be qualified midwives working in our maternity services until 2022.

“That will make a difference and it will begin to have an impact on the workload of midwives, but it will not transform maternity services right now.

“It will take seven or eight years before all of the new midwives announced today will be actually working in our maternity services.”