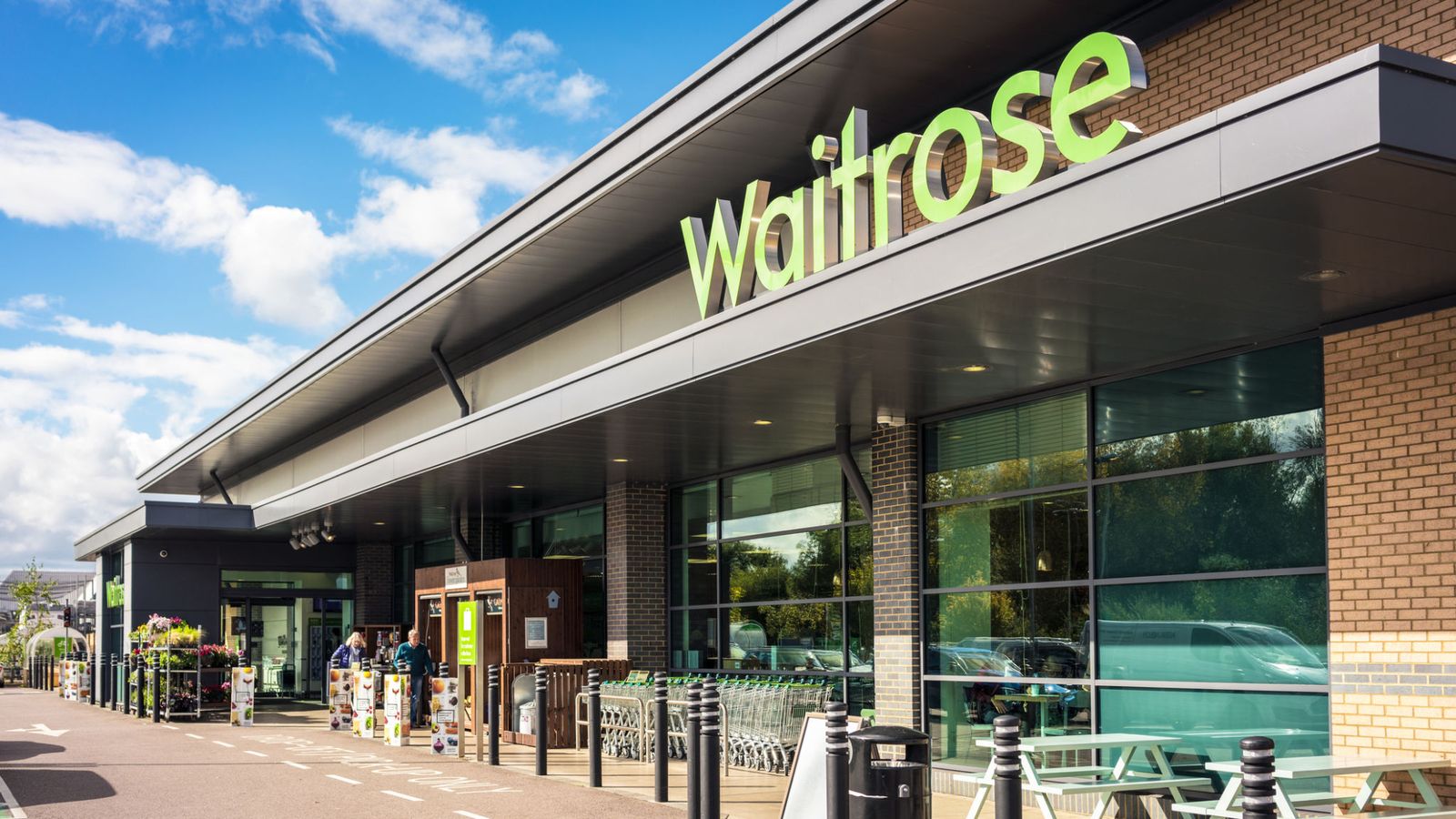 John Lewis Partnership is to close four Waitrose convenience shops and a supermarket after issuing a profit warning.

The group said that it expected profits in the first half of the year to be “close to zero”, while profits for the full year will come in “substantially” lower than last year.

The company cited “market uncertainty” and significant extra costs as a result of “greater IT investment” as the drivers behind the forecast.

It said Waitrose was expected to see profit growth and John Lewis a decline.

Little Waitrose convenience shops at Manchester Piccadilly, Spinningfields in Manchester, Colmore Row in Birmingham and Portman Square in west London will shut, as well as the Camden supermarket.

The firm, which has closed 12 stores since 2010, said closures are always a last resort.

It did not say how many jobs would be affected.

It said the closures were part of its plans “to make adjustments to our overall estate, including exit or closures, but at a rate that’s in line with what we have seen over the last few years”.

The group also announced plans to rebrand and said that from September the two brands that make up the business will be known as Waitrose & Partners and John Lewis & Partners.

The firm added: “It is widely acknowledged that the retail sector is going through a period of generational change and every retailer’s response will be different. For the Partnership, the focus is on greater differentiation – not scale.

“We have clear plans to build on our strengths and to sharpen our points of difference in both Waitrose and John Lewis.”

Sir Charlie Mayfield, chairman of the John Lewis Partnership, said: “It is very important that we feel the jeopardy of what is happening right now.

“This isn’t a blip, it is a major shift and it has a while to run.”

The update on its future business strategy comes as its rivals M&S, House of Fraser and Debenhams are also struggling to adapt to changing shopping habits.

House of Fraser has been given approval by creditors to close 31 of its 59 stores, resulting in up to 6,000 job losses, to save the struggling department store chain.

Debenhams has also issued a profit warning and pointed to the crisis facing the high street for lower than expected sales.

M&S plans to shut 100 stores by 2022 under its five-year transformation plan, putting thousands of jobs at risk.