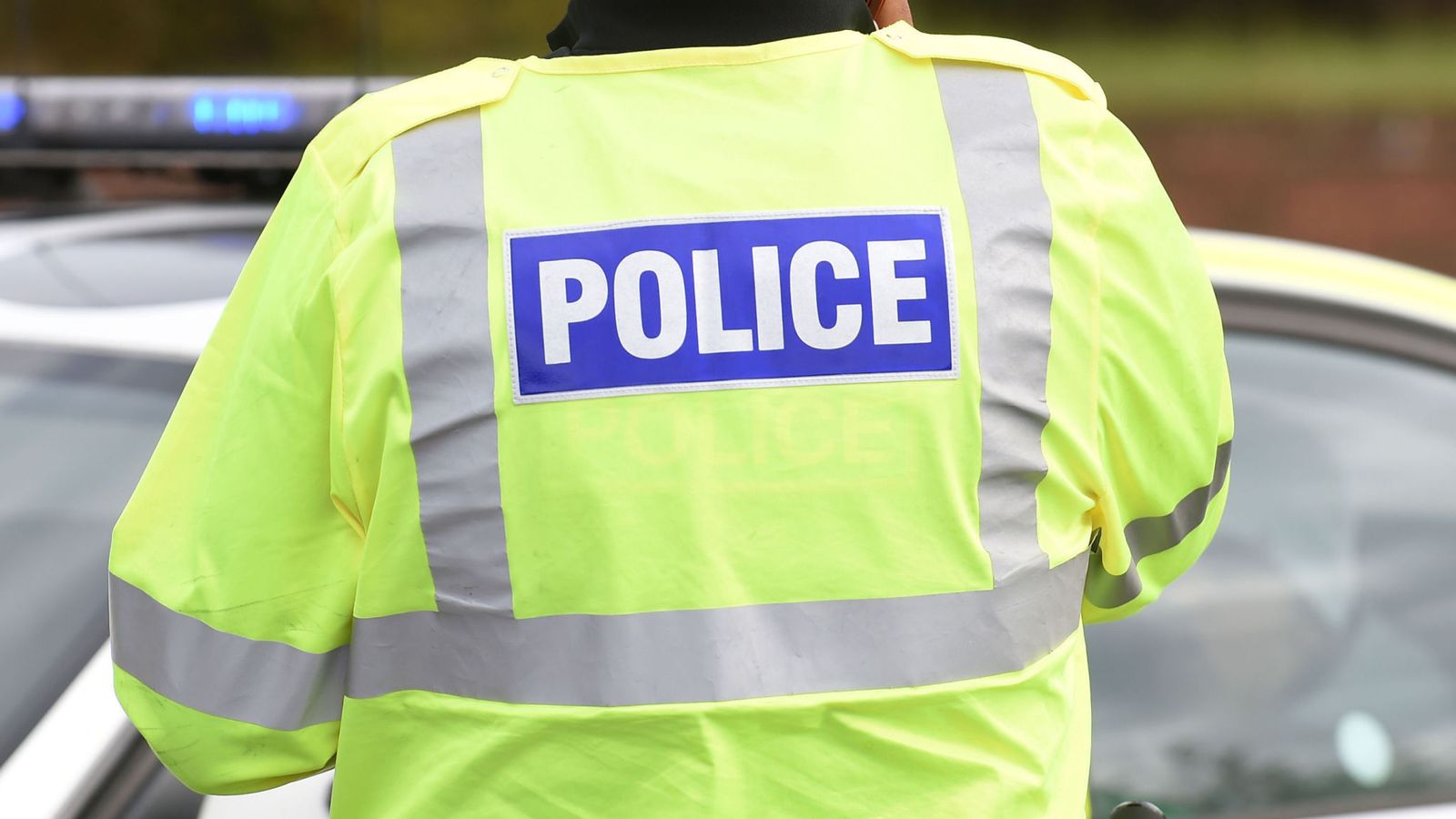 A woman has been arrested after the death of a child in south Wales.

The child’s age has not been revealed but they have been described as “young”.

They were declared dead at the scene after an incident at Trealaw in the Rhondda on Friday night.

Police had been called at about 10.20pm.

The child’s death is being treated as unexplained.