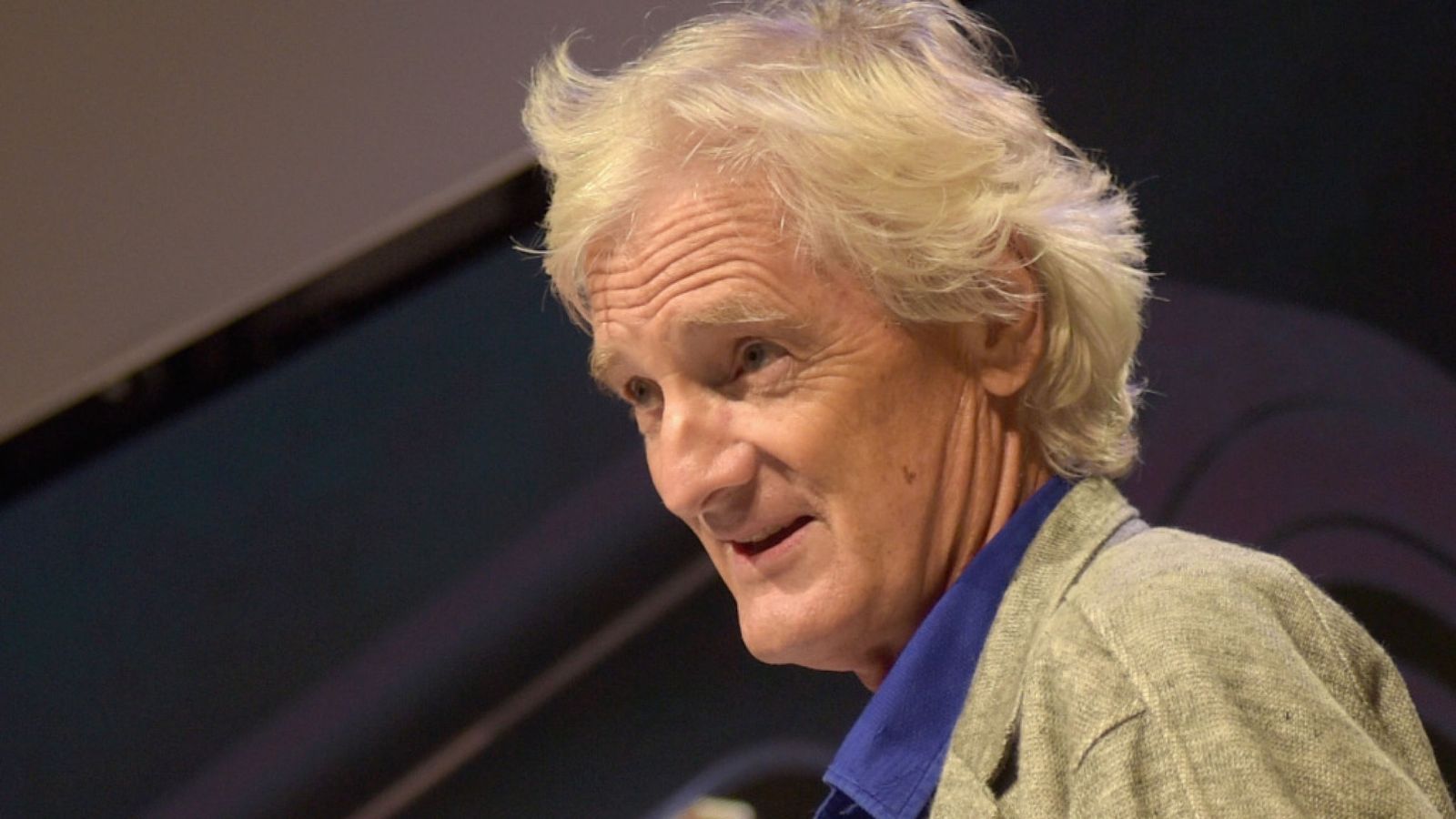 Bosses of private companies such as Sir James Dyson and Sir Philip Green should take account of ordinary workers’ pay when awarding themselves lavish remuneration packages, a government-commissioned report will say next week.

Sky News has learnt that a review led by James Wates, the chairman of family-owned construction firm Wates Group, will urge unlisted company boards to promote executive remuneration structures aligned to the sustainable long-term success of the business, according to insiders.

“Remuneration, including benefits, for directors and senior management should consider the broader operating context of the company, including the pay and conditions of the wider workforce,” Mr Wates’ review is expected to say.

The recommendation will send shockwaves through the boardrooms of hundreds of private companies which have largely felt exempt from the governance strictures that apply to their listed peers.

The new code, which ‎will be introduced on a voluntary basis, will apply to companies with at least 2000 employees, or which have revenues of £200m and a £2bn balance sheet.

Under Section 172 of the Companies Act, directors of all businesses already have to act in the long-term interests of shareholders and “have regard” to other stakeholders.

However, the move to ‎more formally address private company pay as one of The Wates Corporate Governance Principles will be a significant moment in a fast-moving debate.

Mr Wates’ principles will be published next Thursday under the auspices of the Financial Reporting Council (FRC), the embattled audit watchdog which has responsibility for the UK’s corporate governance code.

His review has included input from major business groups such as the CBI, the Institute of Directors and the Institute for Family Business.

Next week’s review will be subject to a consultation period.‎

The section on pay will surprise many private company executives because Mr Wates was quoted in a newspaper interview in March as saying that “what we pay our people in private businesses is between us and them”.

“I don’t think we have to be overly transparent on that, because otherwise we’re just putting out a ‘for sale’ sign on good, talented people,” the Financial Times reported him as saying.

One person close to Mr Wates said he was simply highlighting the scale of disclosure imposed ‎on public companies, and that the inclusion of pay in his report would not represent a u-turn.

A source familiar with his review said it would also recommend alignment between private company directors’ pay and company performance, and that remuneration for senior managers should take into account the approach to gender pay gap reporting.

In a publicly available podcast on the CBI’s website, David Styles, the FRC’s corporate governance chief, confirmed that pay would form part of the new code drawn up by Mr Wates.

The Wates Group chairman was appointed by Greg Clark, the Business Secretary, in the wake of public anger about weak corporate governance at BHS, the retailer.

The business was sold by Sir Philip to Dominic Chappell, a three-times bankrupt, in 2015 before collapsing barely a year later.

Dire governance has been in ample evidence at FTSE-listed companies too, however – most notably at Carillion, which went bust in January owing billions of pounds to financial creditors as well as having a £‎2.6bn pension deficit.

Ministers have sought to appear tough on unacceptable boardroom behaviour by pledging to force companies to publish pay ratios, and backing the creation of a public register of those‎ which suffer shareholder rebellions‎.

None of those involved in Mr Wates’ review, including the FRC, would comment on Friday.