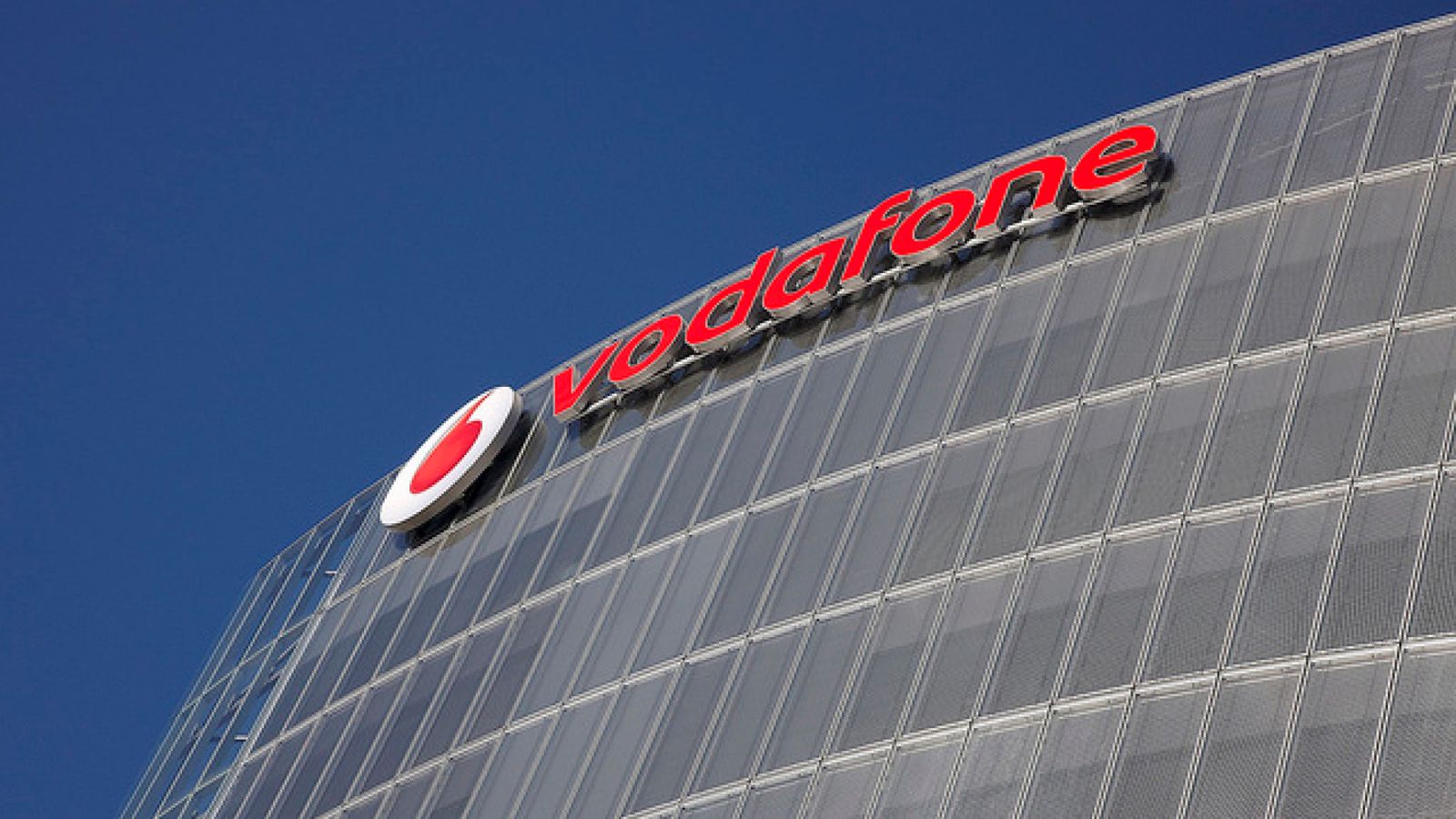 Vodafone has agreed to buy Liberty Global’s operations in four European countries in a deal worth €18.4bn (£16.1bn).

The deal sees the UK-based telecoms giant take control of cable operators in Germany, the Czech Republic, Hungary and Romania.

Vodafone said the “transformative” purchase, which adds to existing operations in Germany and Spain, would make it the leading “next generation network” in Europe with 54 million cable and fibre homes on its network.

Including partnerships and wholesale arrangements, the deal will give Vodafone a reach of 110 million homes and businesses, it said.

The widely-anticipated deal shifts the balance of mobile operator Vodafone’s revenues and earnings further towards fixed line and TV services and also means that Europe will in future represent more than three quarters of earnings.

Vodafone said the purchase in Germany of the Unitymedia business would create a national challenger to the dominant fixed line operator Deutsche Telekom, making it large enough to help the German government achieve its ambitions to extend high-speed broadband connections to millions more households.

“It represents a step change in Europe’s transition to a gigabit society and a transformative combination for Vodafone that will generate significant value for shareholders.

“We are committed to accelerating and deepening investment in next generation mobile and fixed networks, building on Vodafone’s track record of ensuring that customers benefit from the choice of a strong and sustainable challenger to dominant incumbent operators.”

Vodafone expects the deal, which still faces regulatory approval, to complete around mid-2019.