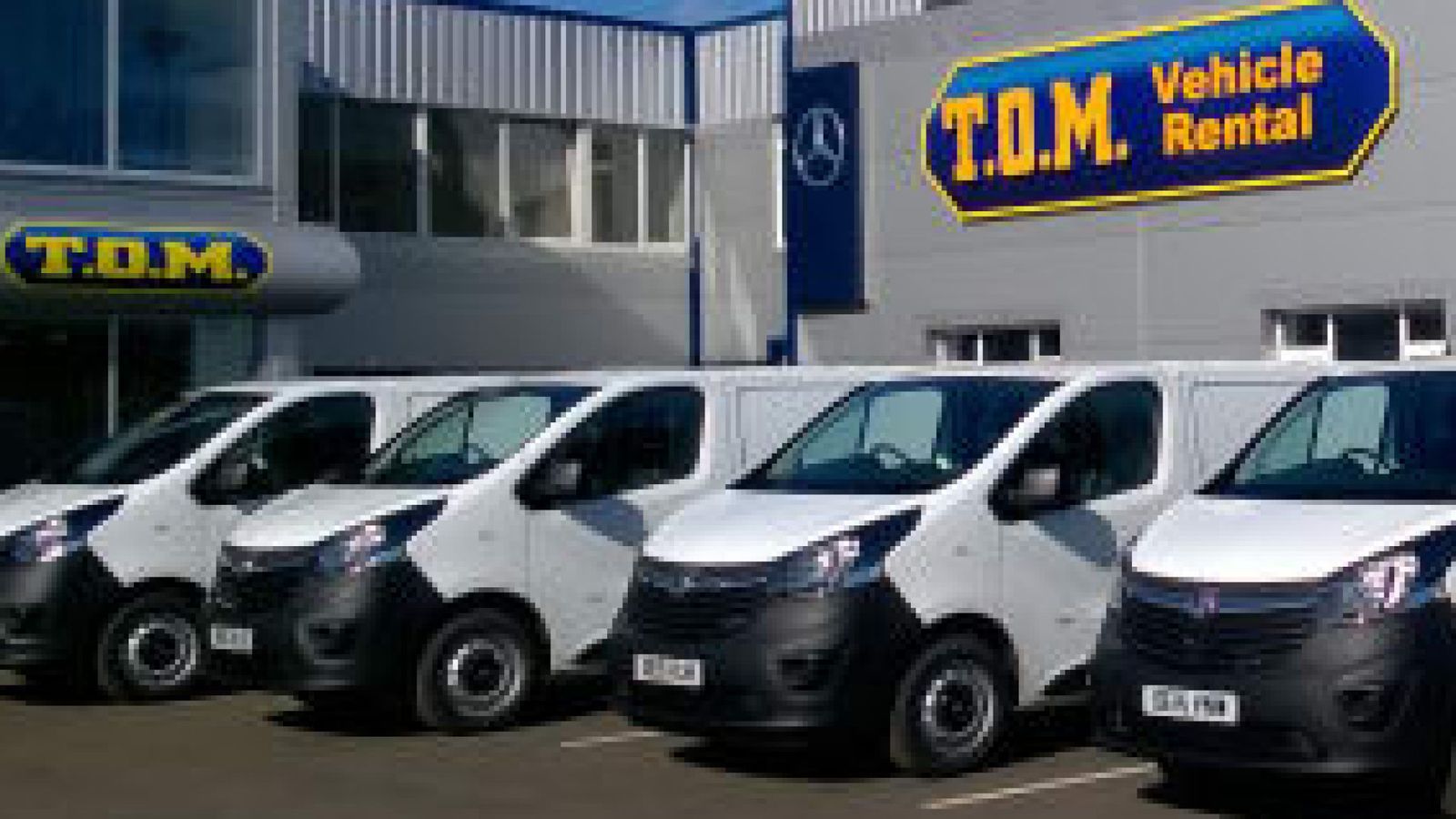 A Scottish vehicle-hire group employing more than 500 people is on the brink of collapse, amid faltering hopes of a rescue deal.

Sky News understands that TOM Vehicle Rental, which is based in Airdrie, could call in administrators within days following a frantic search for new investors.

The company is majority-owned by Equistone Partners Europe, a private equity firm which acquired control of the business just 15 months ago.

Sources said that EY, the professional services firm, had been conducting a process to bring in new funding to TOM and was being lined up to act as administrator to the company.

The sharp decline in its financial fortunes comes less than two years after TOM’s founder, Jim Rafferty, was shortlisted for a prestigious entrepreneurship award.

Insiders suggested that Equistone had overpaid for the business, which is said to have been experiencing “operational challenges”.

A spokeswoman for Equistone declined to comment on Monday.