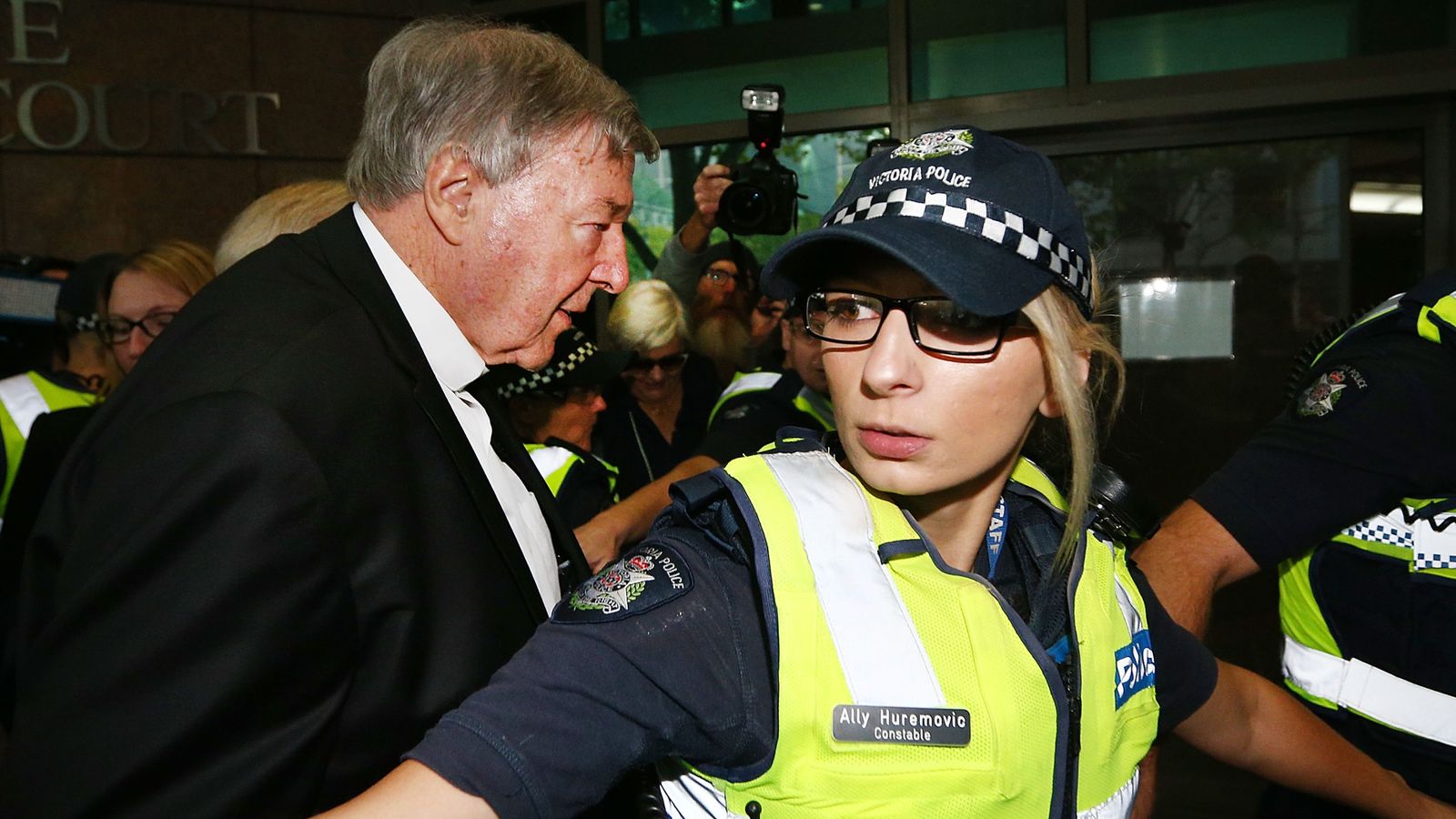 The man in charge of the Vatican’s finances is to face sex abuse charges in Australia.

Cardinal George Pell is the most senior Catholic Church official to be charged with such offences, which relate to his time as a priest and bishop in Australia.

Following a month-long pre-trial hearing, magistrate Belinda Wallington ruled that some of the historical allegations against the 76-year-old should be tested in court.

Cardinal Pell has pleaded not guilty to the charges.

He will next appear in court on Wednesday in Melbourne. He is facing at least one charge after being accused of sexually abusing multiple victims decades ago.

The prosecution alleged during the pre-trial hearing that Cardinal Pell’s offences took place at a swimming pool and a cinema in Victoria state, a church and other locations.

His lawyer, Robert Richter, argued there was no evidence to support the charges against his client.

In 2016 an Australian Royal Commission accused Cardinal Pell of mishandling misconduct cases against clergy members while he served as the leader of the Archdioceses of Melbourne and Sydney.

Then, in 2017, the allegations surfaced that he had himself been involved in abuse beginning early in his priesthood and continuing until he became archbishop of Melbourne.

Cardinal Pell returned to Australia last year to face the allegations, having been granted a leave of absence by the Pope from his role as Vatican treasurer.