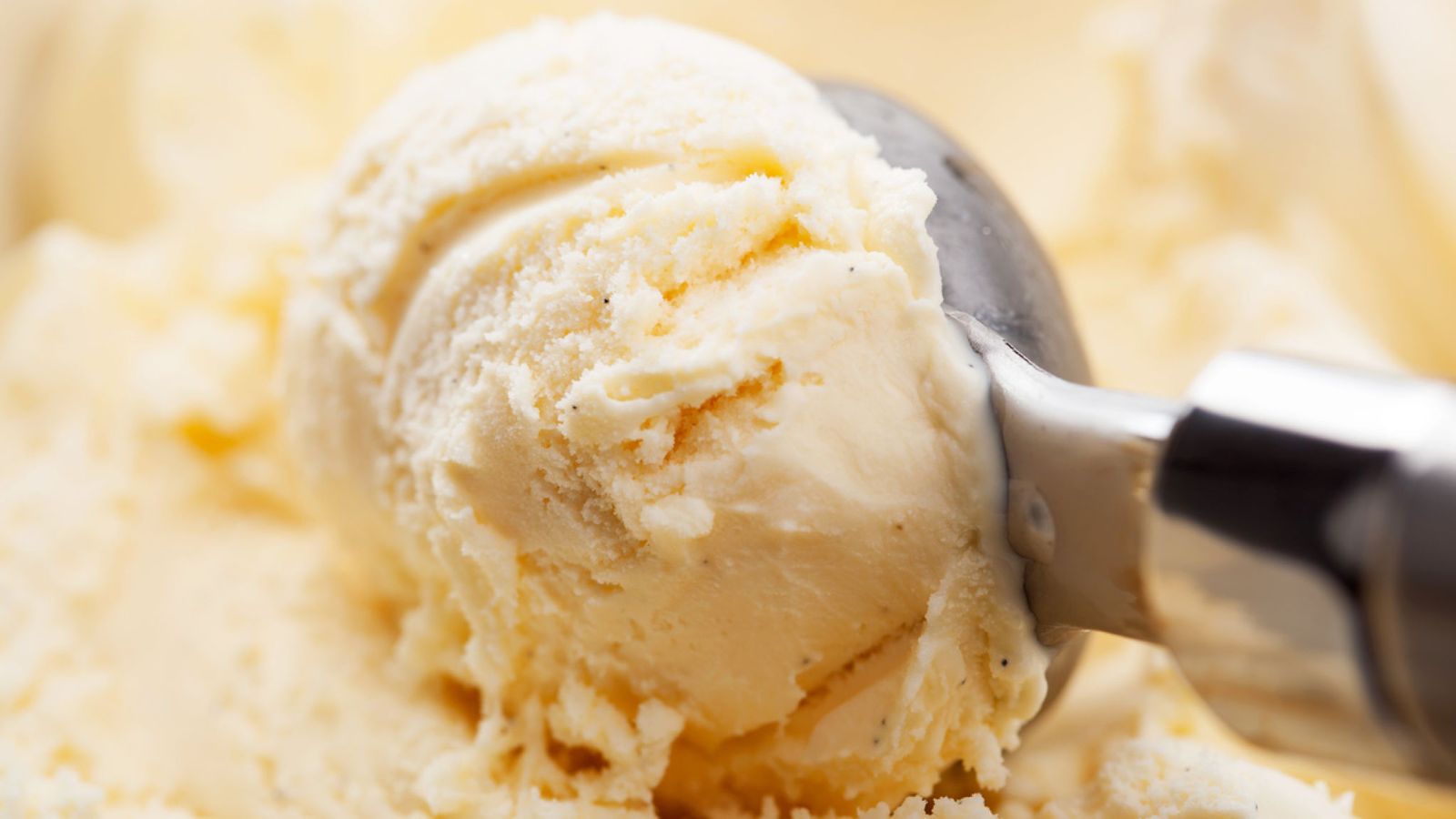 Several brands of vanilla ice cream have been found to contain no vanilla, no cream and no fresh milk, an investigation has found.

The key ingredients were absent from a number of supermarket and branded vanilla ice creams.

One in five of the vanilla ice creams examined by Which? contained none of the three ingredients consumers might reasonably expect to find in them.

Just half of the 24 ice creams in the survey contained all three ingredients – with the remaining 12 containing either some or none.

Of the five products not containing any vanilla, cream or fresh milk, four were supermarket own brand products.

However, Which? found a number of the products in its survey substituted cream and milk with partially reconstituted dried skimmed milk and in some cases whey protein, while vanilla was often replaced with a general flavouring.

However, the introduction of the Food Information Regulations meant the rules no longer applied.

The removal of the criteria was to enable more flexibility with reformulation and product innovation, and has allowed for vegan products and reduced fat options to be sold as ice cream.

Which? said the changes had allowed for new products to suit a broader range of tastes but had also allowed for cheaper ingredients to replace those used in traditional recipes.

Currently only products labelled as dairy ice cream must contain at least 5% dairy fat, some protein from a dairy source and no vegetable fats.

Which? said: “Shoppers may be surprised to find out that the vanilla ice creams available to buy in supermarkets can vary wildly in terms of the ingredients they contain.

“For those looking for a more authentic ice cream or trying to avoid controversial ingredients such as palm oil, our advice is to check the ingredients list, and look for these three key ingredients – natural vanilla, dairy cream, and fresh milk.”