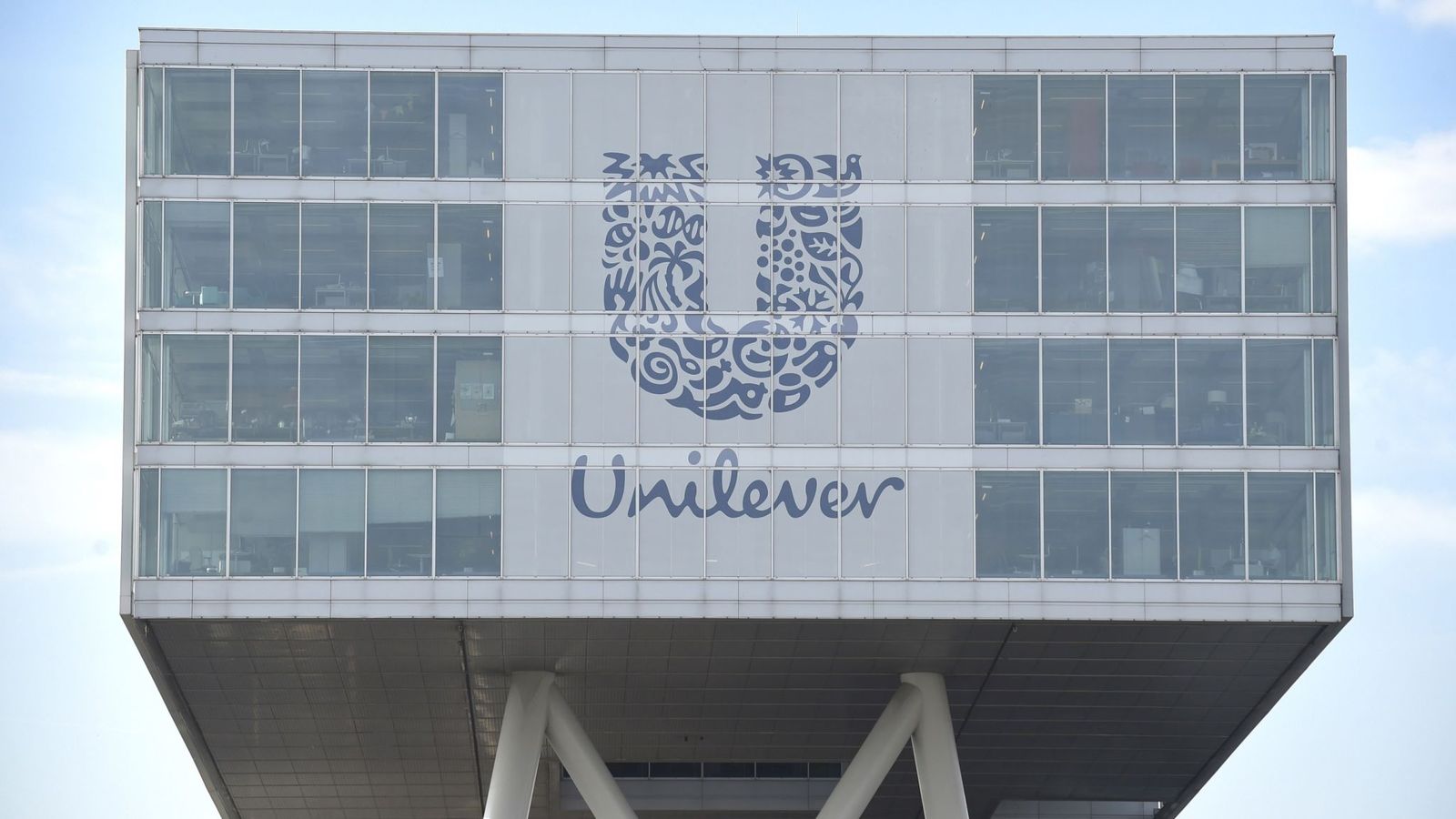 The consumer goods giant Unilever is facing an investor backlash at its annual meeting next month over millions of pounds in bonuses handed to its top two executives.

Sky News has learnt that the advisory service run by the Investment Association (IA)‎, the fund managers’ body, has issued a “red-top” warning in relation to Unilever’s remuneration report.

The alert threatens to embarrass the owner of Dove shampoo and Marmite at a time when relations with investors are being strained by the company’s decision to relocate its headquarters to the Netherlands.

‎City sources said on Friday that the IA “red-top” related to the decision by Unilever’s remuneration committee to award annual bonuses worth €2.3m to Paul Polman, its chief executive, and €1.1m to Graeme Pitkethly, the chief financial officer.

The bonuses were the maximum possible under the company’s existing remuneration ‎policy, which is being overhauled this year.

The IVIS service is understood to have been angered by that decision because Unilever’s underlying sales growth for last year fell short of the target figure by a small margin.

Their bonuses contributed to total pay packages‎ worth €11.7m and €3.1m for Mr Polman and Mr Pitkethly respectively.

It was unclear on Friday whether major institutional investors planned to vote against the remuneration report at Unilever’s AGM on May 2.

Shareholder advisory agencies, which can influence large percentages of public company investors‎’ voting decisions, are also piling the pressure on Unilever’s board.

In its report issued on Friday, a copy of which has been seen by Sky News, ISS recommended that investors oppose Unilever’s remuneration policy – a resolution which is voted on every three years and is binding.

ISS‎ said it continued to have concerns about increases to fixed pay and the annual bonus potential, justifying investor opposition.

A big protest vote on boardroom pay at Unilever would embarrass Mr Polman, who has claimed in the past to be “embarrassed” by his remuneration and suggested that he would work for nothing.

It would also underline strained relations with the City as Unilever waits to discover whether it will remain a constituent of the FTSE-100 index when it scraps its UK joint headquarters.

The company, which also owns Lynx deodorant and the ice cream brand Magnum, said no jobs would be affected by the move and that its decision had not been influenced by Brexit.

Unilever employs 7,500 people in Britain, more than twice the size of its Dutch workforce.

Mr Polman plans to retire next year after a decade at the helm.

‎Last year, he unveiled big changes including the sale of its spreads business in the wake of an unsolicited £115bn takeover approach ‎from Kraft Heinz.