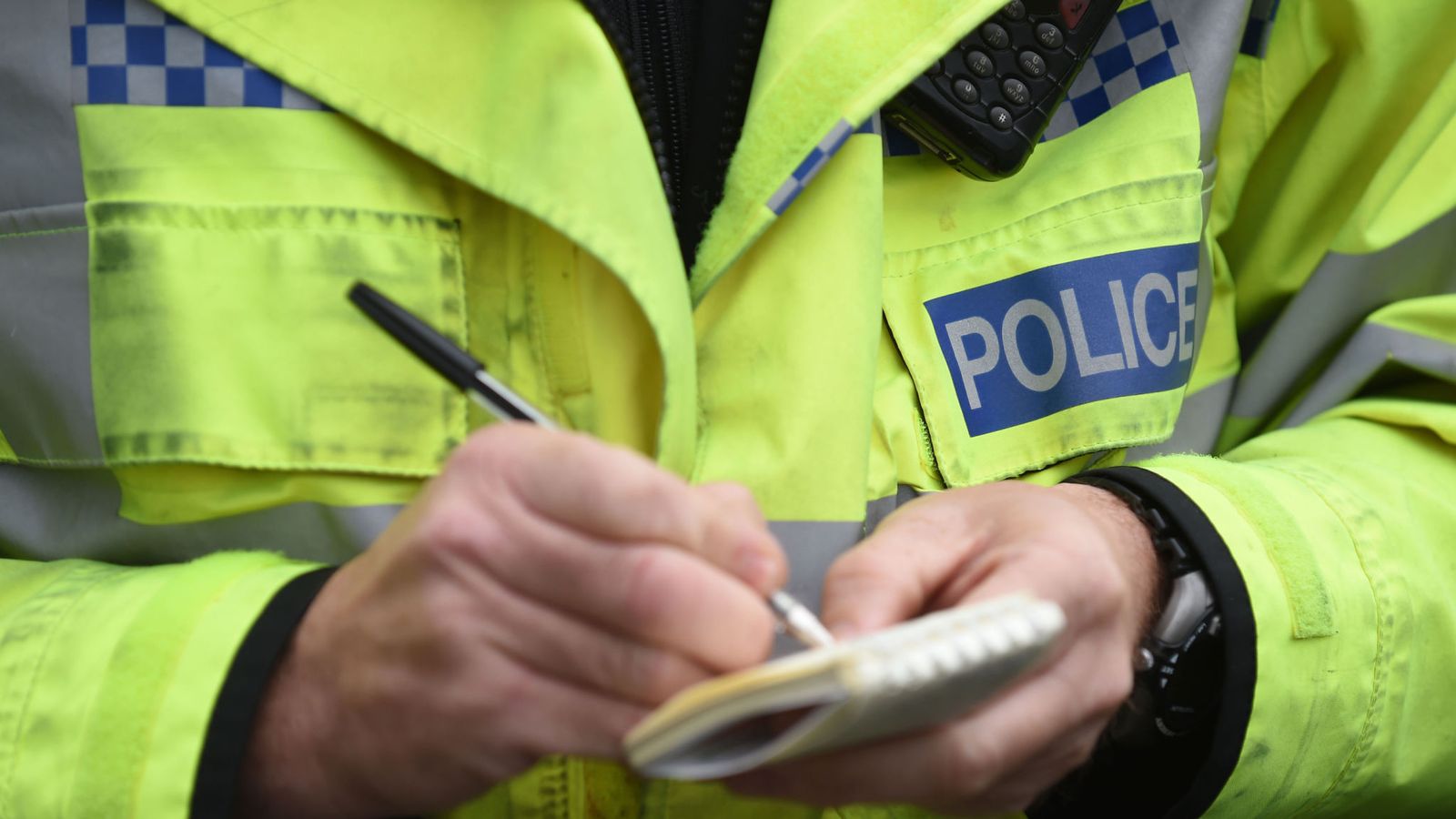 Two men have been arrested in West Yorkshire on suspicion of preparing a terror plot.

Two homes in Savile Town, Dewsbury, are being searched in connection with the investigation, while the two men aged 52 and 21 are being held at a police station in West Yorkshire for questioning.

They were arrested on suspicion of being concerned in the commission, preparation or instigation of acts of terrorism under section 41 of the Terrorism Act 2000.

Counter Terrorism Policing North East reassured local residents any loud bangs they may have heard on Tuesday morning were officers securing entry to the properties.

The force described the arrests as “pre-planned and part of a proactive, intelligence-led investigation”.

However the men, both from Dewsbury, were not detained in connection with an ongoing investigation into malicious communications.

Last month, the force announced a “full and thorough investigation” into UK-wide reports of letters seeking “to cause fear and offence among our Muslim communities”.

Some letters were reported to be promoting a “Punish A Muslim Day” on 3 April, with the letter offering rewards on attacks on Muslims ranging from “10 points for verbal abuse, 50 points for throwing acid and 1,000 points for bombing a mosque to 2,500 points for nuking Mecca”.

Labour MPs were among the recipients of such letters.

On Tuesday’s searches in Dewsbury, West Yorkshire Police superintendent Marianne Huison said: “I understand our local communities will have concerns about this morning’s police activity but I want to offer my reassurance that we will continue to serve and protect the public of West Yorkshire.

“We work very closely with our colleagues in CT Policing North East and with local partners and we will ensure we maintain these strong links in order to provide a high level of service and delivery to everyone in our community.

“Public safety is our utmost concern.”

Anyone with concerns is asked to contact their local neighbourhood policing team on 101.