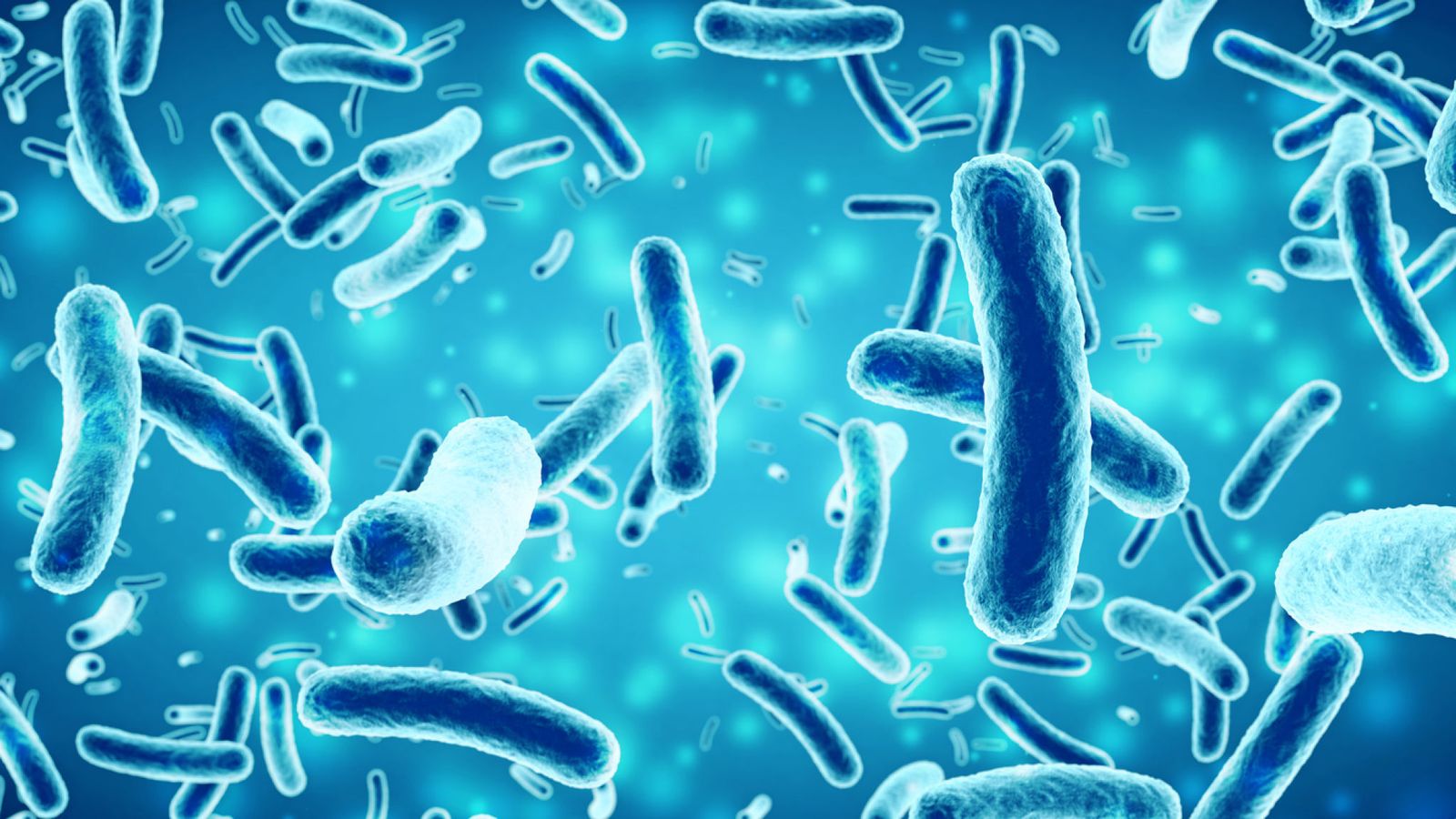 Two children from the same family have died after getting E.coli in Leicestershire, Public Health England (PHE) has said.

The ages of the children, or where they are from, has not been confirmed.

PHE says its East Midlands branch has been working closely with environmental health colleagues from Charnwood Borough Council, which includes the city of Loughborough.

The two siblings had contracted haemolytic-uraemic syndrome (HUS) – a condition where the abnormal construction of red blood cells can lead to life-threatening kidney failure.

Dr Lauren Ahyow, consultant in communicable disease control at PHE East Midlands, said: “E.coli is an infection that causes a spectrum of illness ranging from mild through to severe bloody diarrhoea, mostly without fever.

“Young children and elderly people are more prone to development of complications associated with E.coli.

“E.coli can be acquired through a number of routes including contaminated food, contact with farm animals and infected water.

“PHE are working with partners to investigate further to try and determine a source of infection.”

The health body has stressed that E.coli is a relatively rare infection – and to minimise the risk of small children becoming unwell, experts say good hand hygiene under close supervision is essential.

Over the past couple of years there have been several E.coli scares worldwide.

Earlier this year, an outbreak of infections in the US was linked to romaine lettuce grown in Arizona.

According to the Centres for Disease Control and Prevention, 210 people fell ill across 36 states. Five people were killed, and 96 others required hospital treatment.