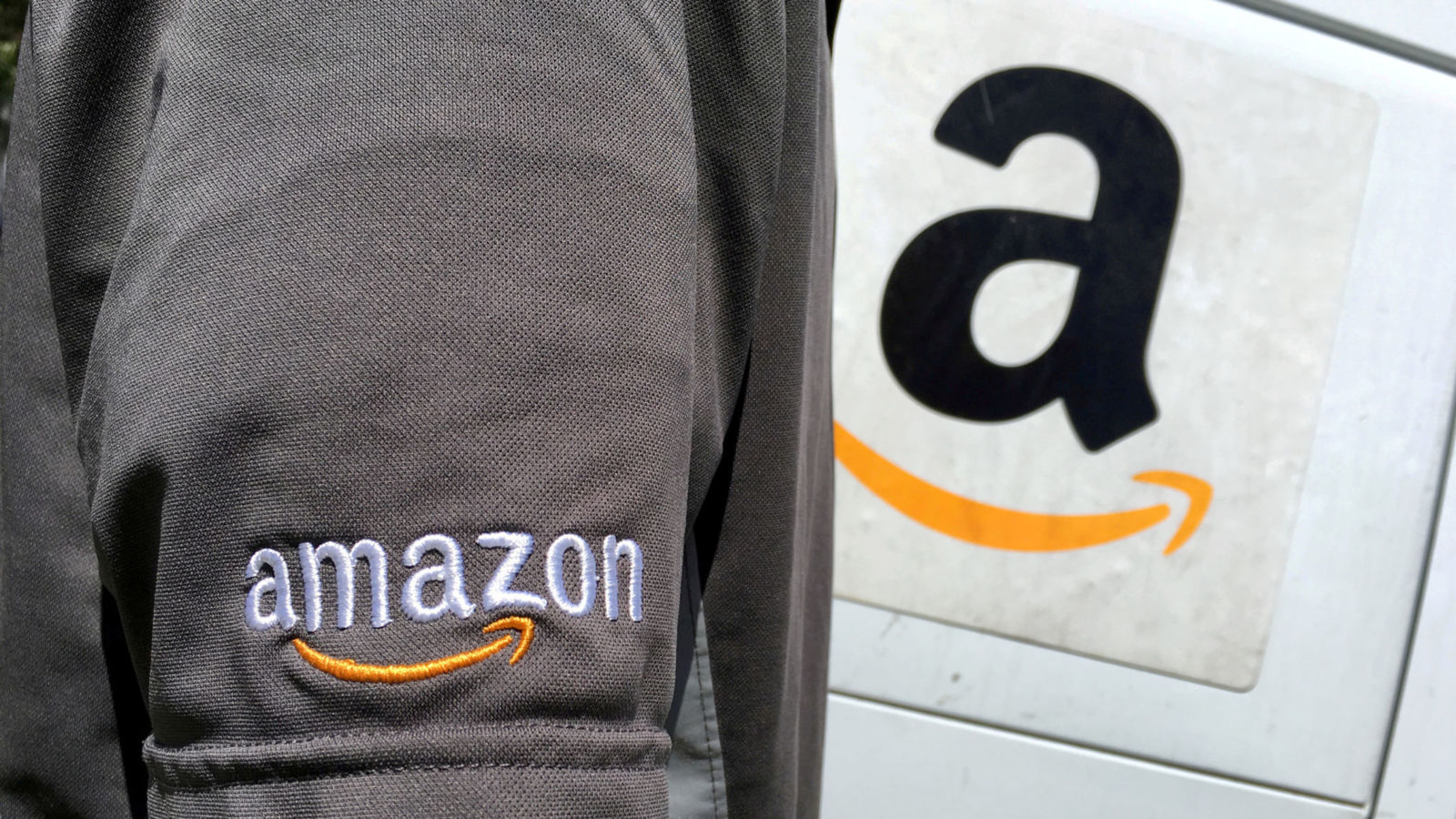 Donald Trump has signalled “concerns” about online retailer Amazon over its tax contributions and threat posed to smaller rivals.

Mr Trump took the tech giant to task in a tweet, a day after a report that the President wanted to “go after” the company sent its shares down by more than 4% – taking $30bn off its value.

He has criticised Amazon over taxes and jobs in the past but the latest intervention appeared to add some weight to the report, from news website Axios, that Mr Trump is obsessed with the retail giant and wants to rein in its power.

In his message on social media on Thursday, the President said that unlike others, Amazon “pay little or no taxes” to state and local governments, and that they were “putting many thousands of retailers out of business”.

I have stated my concerns with Amazon long before the Election. Unlike others, they pay little or no taxes to state & local governments, use our Postal System as their Delivery Boy (causing tremendous loss to the U.S.), and are putting many thousands of retailers out of business!

The Axios report on Wednesday said Mr Trump had talked of using antitrust law to “go after” the company because he was worried about small family stores going under.

It also said that he wanted to change Amazon’s tax treatment – an issue he raised publicly last year when he called for an internet tax for online retailers, though Amazon already collects sales tax on items it sells direct to customers.

White House spokeswoman Sarah Sanders said when asked about the report that the President has “said many times before he’s always looking to create a level playing field for all businesses and this is no differerent”.

But she added: “There aren’t any specific policies on the table at this time.”

The newspaper last year won a Pulitzer prize for an investigation into the President’s donations to charities, which found that many of his philanthropic claims were exaggerated.

Amazon is the latest major US tech stock to come under pressure after Facebook acknowledged earlier this month that millions of users’ data had been improperly harvested by consultancy Cambridge Analytica.