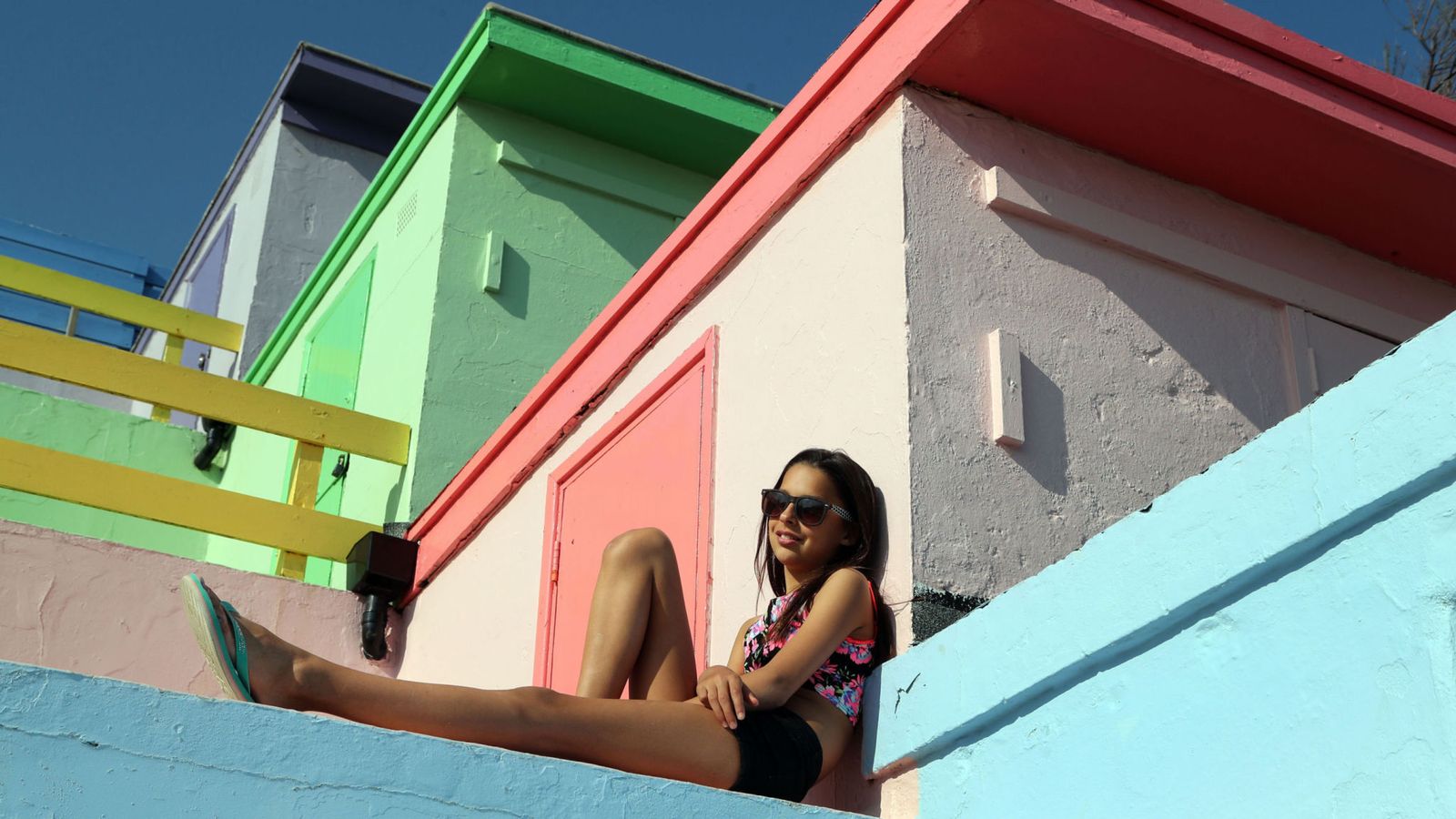 The Met Office has reported a high of 24.2C (75.5F) at Herstmonceux in East Sussex, the warmest early May Day bank holiday in 40 years.

The early May bank holiday was introduced in the UK in 1978 and so far the Monday temperature has never topped 28C.

But it looks like today could be the day, with temperatures set to soar even further in some parts of England, reaching highs of 28C (82.4F) later in the afternoon.

The places most likely to feel the heat are the South East, East Anglia and the Midlands.

The hottest Bank Holiday weekend ever was in 1995 when temperatures peaked on the Saturday at 28.6C (83.5F).