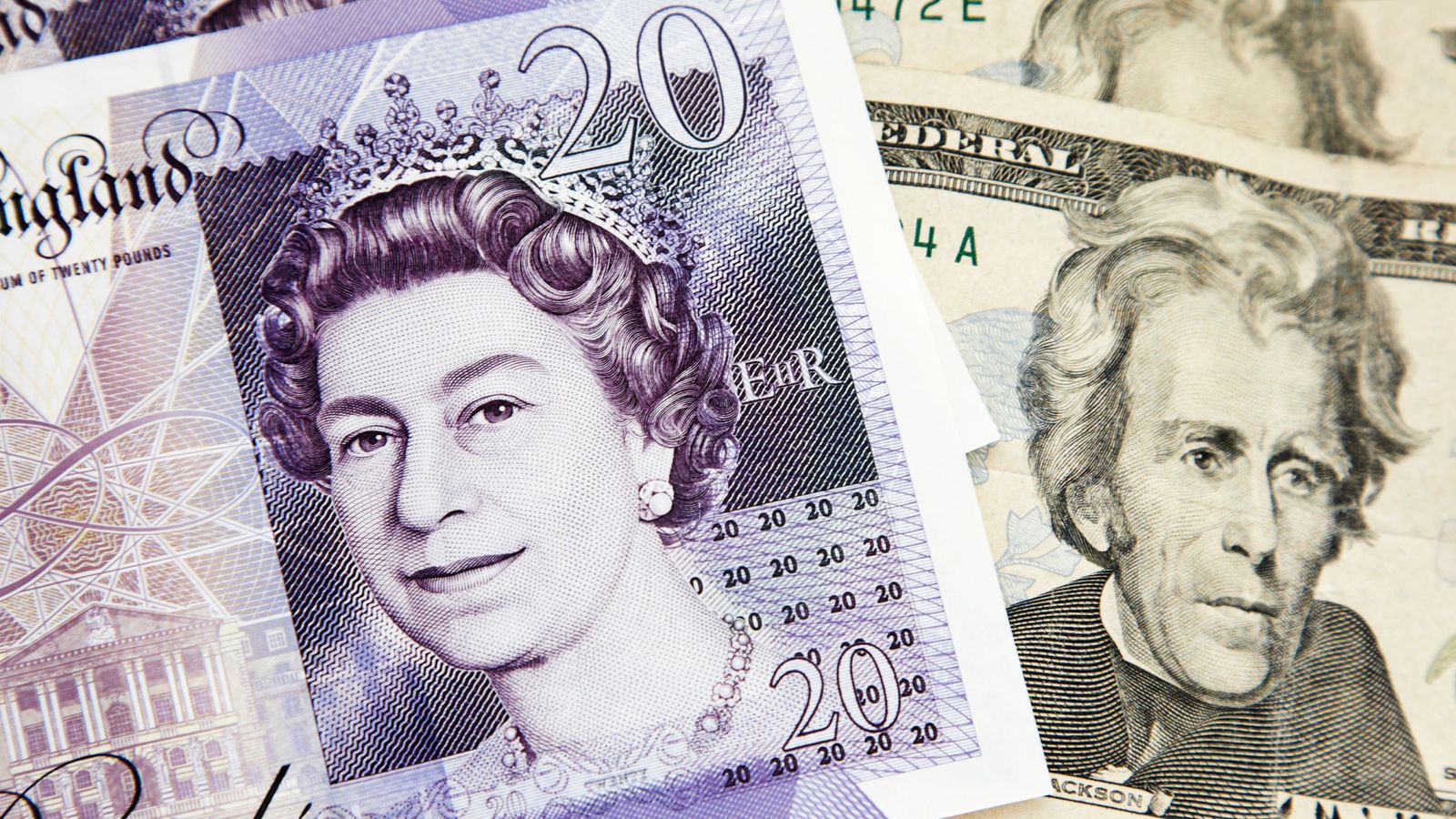 :: LIVE: Trump at Chequers for face-off with May

Market watchers warned the prime minister’s white paper was also adding to the uncertainty as the EU may demand more concessions, leading to more political volatility after a series of resignations from the government.

Bart Hordijk, market analyst at Monex Europe, said: “The pace at which she (May) is currently losing friends is steep, even for her. After the publication of the Brexit white paper yesterday reactions coming from the financial sector were harsh, with some even saying this was the worst Brexit that could happen.

“Another potential ally she lost is President Trump who said the way that May is dealing with the Brexit process is “unfortunate” and “will probably kill” any chance of a bilateral deal between the US and the UK.

“Unsurprisingly this was all too much for sterling to handle and cable (sterling) dropped below 1.32, while GBPEUR (pound against the euro) also dove below 1.13.”

Fears of an escalating US trade dispute with China and the European Union also added to the upward pressure on the dollar.