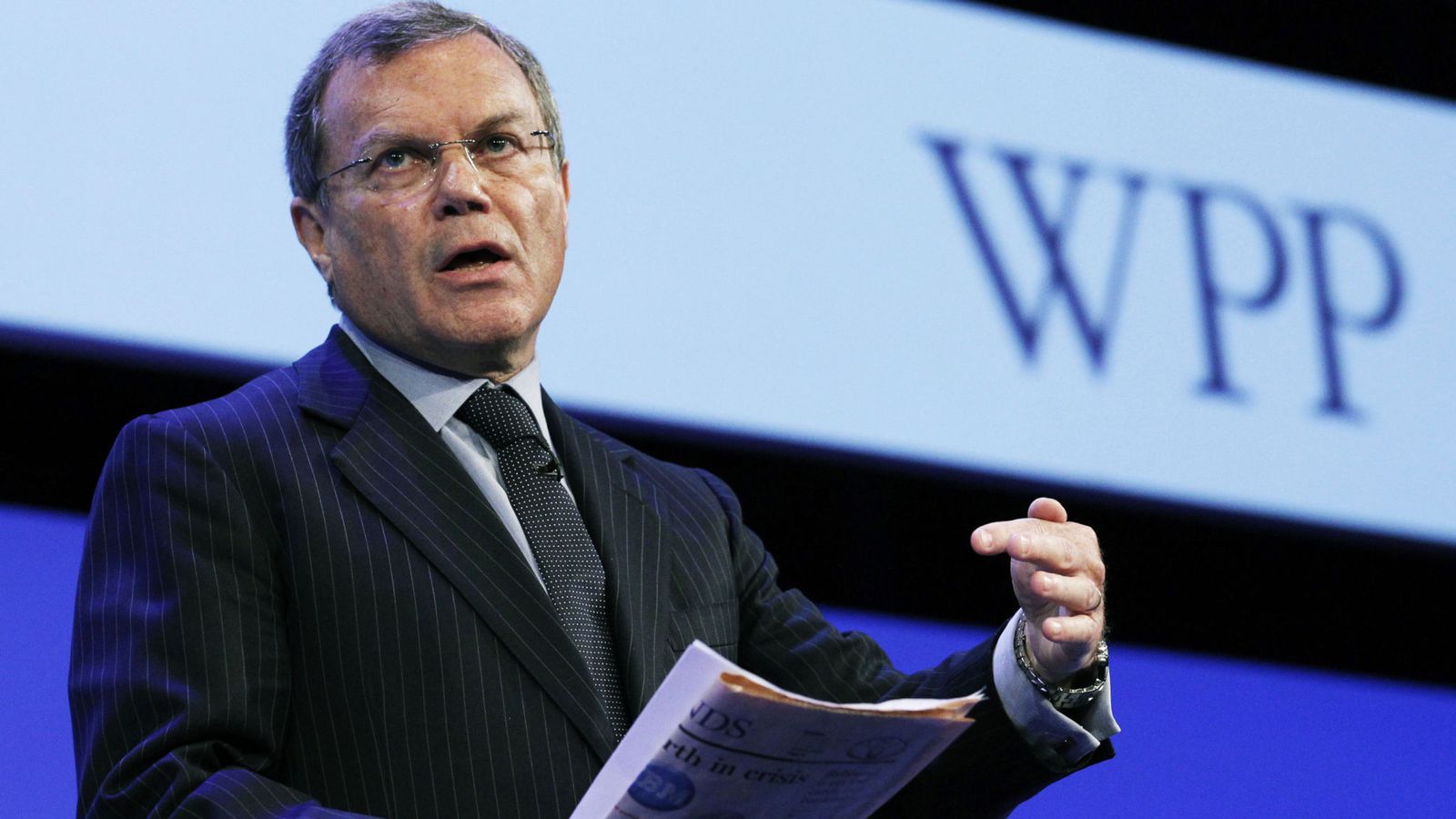 The chief executive of WPP, the world’s biggest advertising agency, has confirmed he is resigning from his post.

Sir Martin Sorrell, who has been with the company for 32 years, is quitting following allegations of personal misconduct through the misuse of company assets, as revealed by Sky News on Saturday.

In a statement released on Saturday, the 73-year-old told staff he was stepping aside following an internal investigation by the company.

“As I look ahead, I see that the current disruption we are experiencing is simply putting too much unnecessary pressure on the business,” he said.

“As a founder, I can say that WPP is not just a matter of life or death, it was, is and will be more important than that. Good fortune and Godspeed to all of you … now Back to the Future.”

In a statement, WPP said: “The previously announced investigation into an allegation of misconduct against Sir Martin has concluded. The allegation did not involve amounts that are material.”

Sir Martin, who acquired the small Kent-based firm in 1985 and turned it into the world’s largest marketing services group, will be treated as having retired, the company confirmed.

Chairman Roberto Quarta will become executive chairman until a new chief executive has been appointed.

Sir Martin denied any wrongdoing after the allegations surfaced earlier this month, but said he understood the company had to investigate it.

He previously worked at Saatchi & Saatchi, and was knighted in the Queen’s New Year honours list in 2000.

He said: “In the coming period, I will be available to the board and any of you, should you want help with anything, anywhere.”