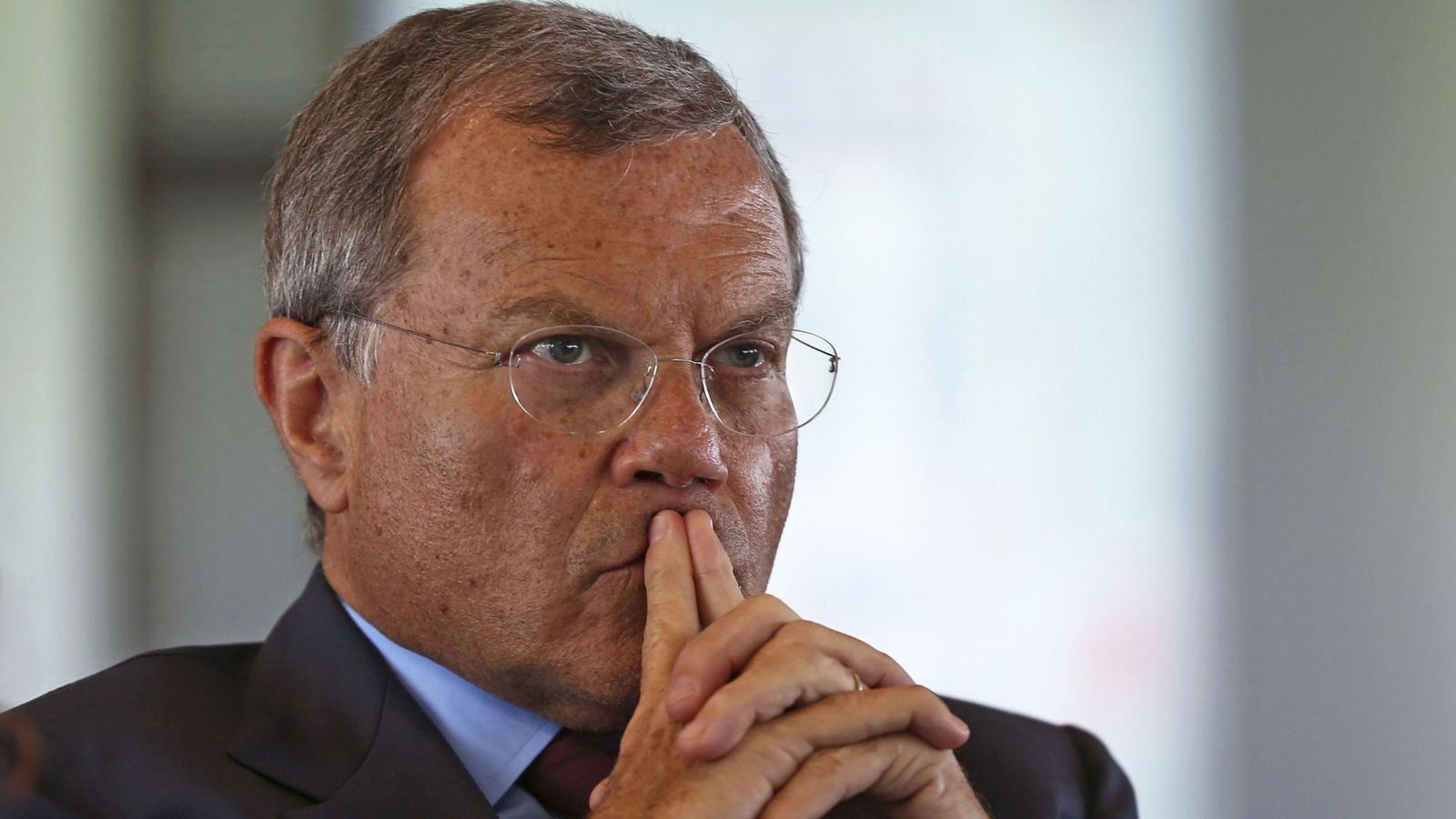 Sir Martin’s S4 Capital had taken on WPP in a bitter battle to take control of the Dutch company, thought to be worth £265m.

WPP, the FTSE 100 company he founded, warned Sir Martin that his bid was “unlawful” and it would strip him of his WPP shares worth £20m.

WPP alleged Sir Martin had been “heavily engaged” in its evaluation of the bid for MediaMonks. Sir Martin, who left the company in April, disputed this and asked WPP to provide evidence of his involvement.

Sir Martin’s new vehicle, S4 Capital, has lined up funding from a consortium of City investors to acquire MediaMonks, which counts Audi and Lego among its clients.

The shareholders of MediaMonks, which has revenues of £97m, will receive cash and shares in S4 Capital.

S4 Capital has been created from a reverse takeover of Derriston Capital, a listed cash shell. Sir Martin plans to use it as a vehicle to build a “next-generation” marketing services group.

Sir Martin has committed £40m of his own money to the new venture.

He left WPP following an investigation into his personal conduct – though he denies all allegations made against him.

His ability to establish a business in direct rivalry with WPP, the owner of J Walter Thompson, Ogilvy and Young & Rubicam, while retaining unvested share options led to a limited shareholder protest against the chairman, Roberto Quarta, at last month’s annual general meeting.

Sir Martin remains a significant shareholder in WPP, with much of his wealth tied up in the stock of the company he took from a manufacturer of shopping baskets in 1985 to bestriding the global advertising industry.

By the time he stepped down in April, WPP was valued by the stock market at more than £16bn.

Its shares have slipped in recent months, however, amid investor anxiety about the impact of marketing budget cuts and shifts at major global advertisers.