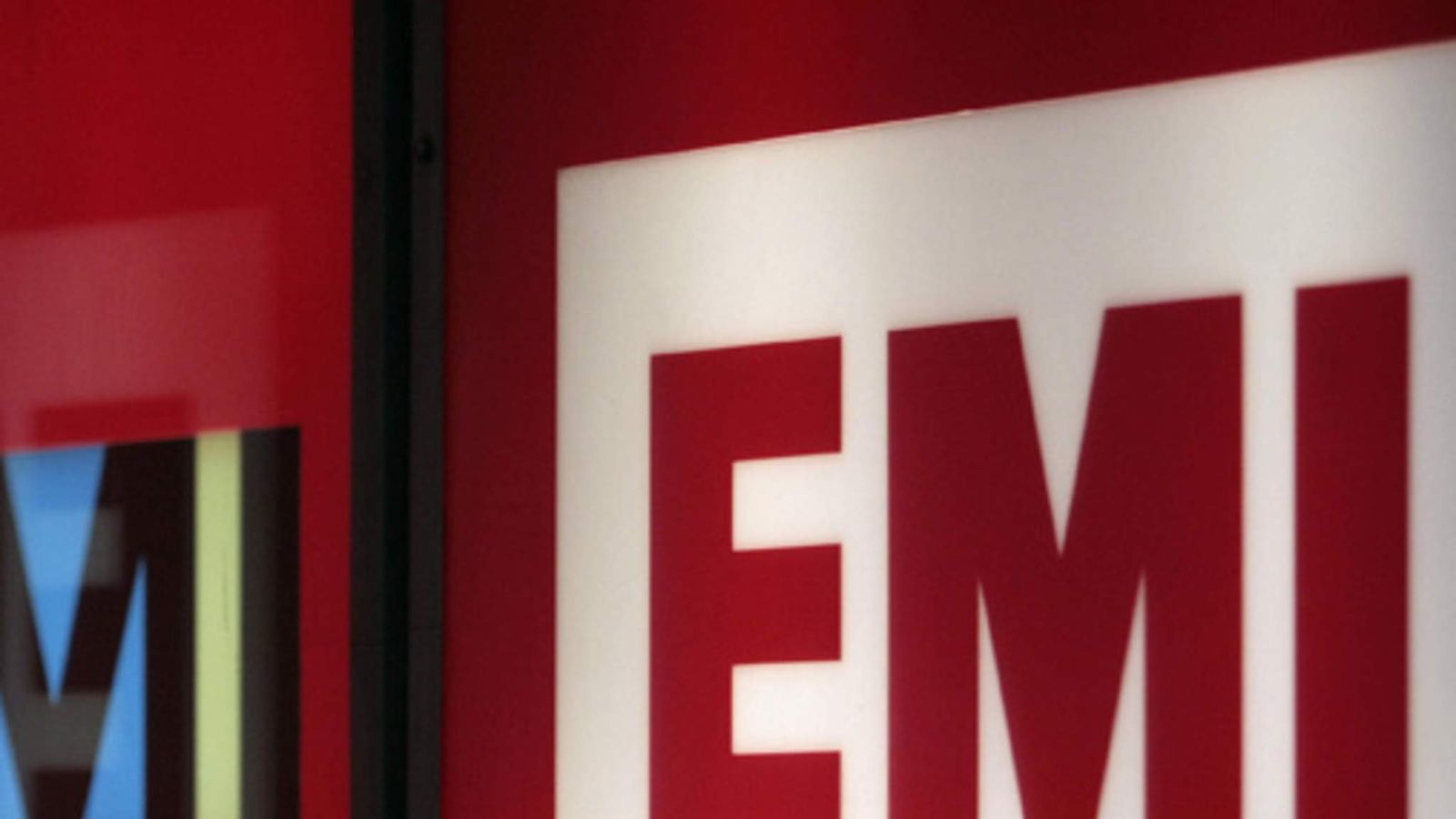 Sony is to take control of EMI Music Publishing – home to Pharrell Williams and The Beatles’ back catalogue – as part of a new ambition to invest more in creative content.

The electronics and entertainment company has been embarking on a drive for new revenue streams under chief executive Kenichiro Yoshida, who took over in early February.

He told reporters image sensors would remain the company’s priority – announcing that the main focus of a $9bn investment programme over the next three years would be dominated by the drive for evolving technologies like self-driving cars and artificial intelligence.

The $2.3bn (£1.7bn) deal with Abu Dhabi-based Mubadala Investment for UK-based EMI would see Sony own 90% of the record label – up from a previous stake of 30%.

Its move for more streaming and sales revenue builds on Sony’s purchase, earlier this month, of a stake in Peanuts Holdings – the company behind Snoopy and Charlie Brown and its efforts to push content in emerging entertainment markets.

He said that meant the company intended to connect consumer services and content throughout its areas of business which also include the PlayStation video game platform, music, films and home entertainment.

It has struggled in several areas in recent years, including smartphones, amid stiff competition.

Sony shares were 2% down in late Tokyo trading, with analysts citing the company’s updated profit forecasts.