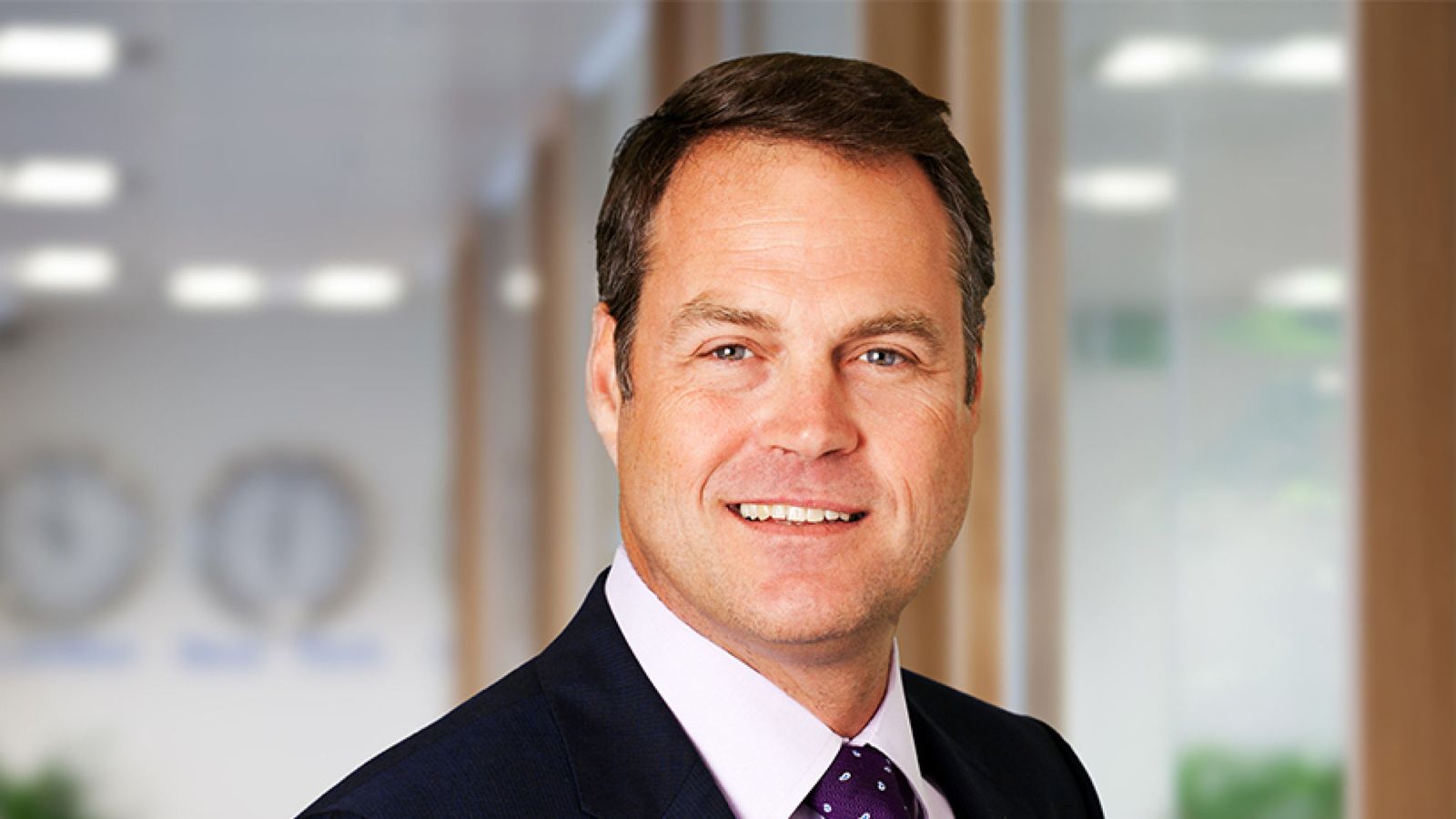 One of Britain’s biggest engineering conglomerates is examining a potential transatlantic merger of its healthcare business‎ amid speculation that it could become the next London-listed target for an activist investor.

Sky News has learnt that Smiths Group, which has a market capitalisation of £6.8‎bn, has been holding preliminary talks with companies including Nasdaq-listed ICU Medical about a possible combination of their healthcare operations.

The discussions, which have been led by Andy Reynolds Smith, Smiths Group’s chief executive, are said to have been “very early stage” and not restricted to ICU.

The structure of any deal with ICU, which makes devices used in infusion therapy and oncology, has not been agreed but – if the talks progress – is thought to be‎ more likely to culminate in a joint venture rather than an outright sale by Smiths.

The US-based company has a long track record of takeovers including the $900m purchase completed last year of Pfizer’s Hospira Infusion Systems arm.

It was unclear this weekend which other companies Smiths was holding discussions with, and one source close to the situation said the chances of anything formal materialising were far from clear.

“Any actual‎ deal is probably still months away,” they added.

Smiths Medical, which also supplies advanced devices to healthcare markets around the world, accounts for just under 30% of the group’s revenues, making it the company’s largest unit on that basis.

Its performance has been rocky in recent years, with revenue in the half-year to January down 5% to £451m.

The company said it was making “significant progress on its return to growth” in the medical‎ arena but cautioned that higher research and development costs were having an impact on short-term profitability.

Smiths also operates in areas such as security detection, making much of the body-scanning equipment used at airports around the world.

In total, it has five main divisions‎, which also include John Crane, a provider of engineering solutions for energy and other process industries.

‎The company’s structure has long been a source of consternation for some investors and analysts, although talk of a takeover or break-up has never resulted in significant corporate activity.

A merger of Smiths Medical with an overseas rival could prompt interest in other group businesses‎, according to City sources.

Mr Reynolds Smith, who joined the company in 2015 from GKN, the engineer which has just been bought by Melrose Industries, is under pressure to demonstrate that its existing structure continues to deliver benefits to shareholders.

“Over the medium-term, we are confident that will achieve organic revenue growth above our chosen markets, which in aggregate are growing 3-4% annually,” he told the City in March.

In recent weeks, however, there has been growing speculation that an activist fund has bought a small stake in Smiths with the objective of forcing the board to break the company up.

Shareholder activism, for many years a feature of corporate America, has begun to surface far more regularly in the UK, with companies including FirstGroup, the transport operator, drug-maker Shire and Costa Coffee-owner Whitbread all the subject of current campaigns.

A Smiths Group spokeswoman declined to comment on Sunday.